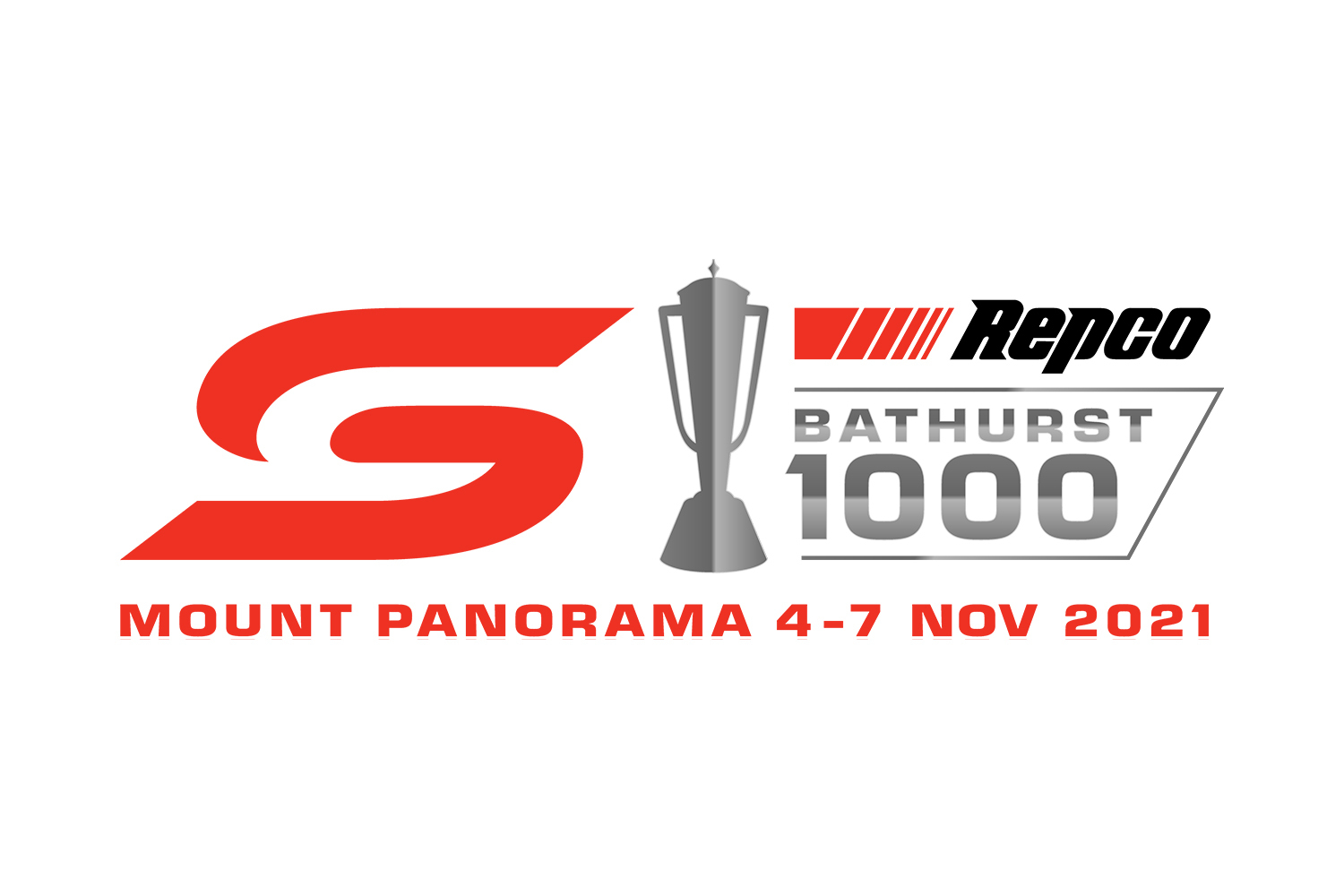 A new logo and a new charity partner headline the 90-day countdown to the Repco Bathurst 1000.

The 64th running of Supercars' flagship event, which will feature Repco as naming rights sponsor for the first time, will run across November 4-7.

Ahead of this year’s trip to Mount Panorama, Repco has unveiled a striking new logo for The Great Race as part of its five-year naming rights partnership.

The new logo uses the famous Peter Brock Trophy as the centre piece, celebrating the prize that is awarded to the victor of Australia's Great Race.

The trophy has become synonymous with the Great Race, first awarded in 2006 after the untimely passing of Bathurst legend Peter Brock.

Over a decade on, the Peter Brock Trophy is one of the most recognised prizes in Australian and international motorsport.

LifeChanger has also been confirmed as the official charity of the race. LifeChanger helps address the challenges that Australian youth face today.

LifeChanger will play a significant role on the ground at the Repco Bathurst 1000, raising funds and awareness for its causes.

"Repco can't wait to get to Mount Panorama for the 1000. We've been there many times before. We've supported two winning cars, and now it's our chance to be the title sponsor for Australia's Great Race and engage with fans that are motorsport enthusiast just like us. 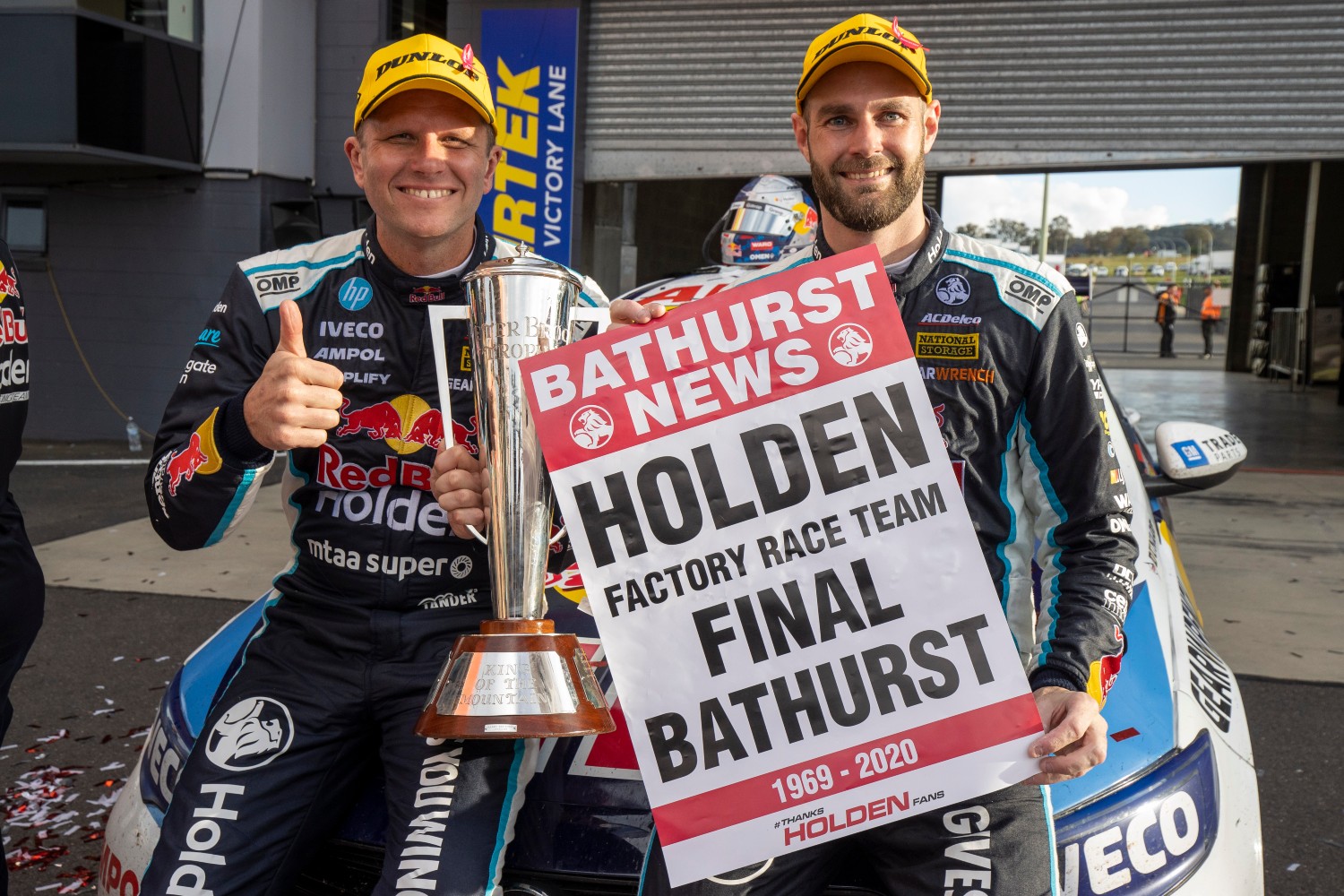 "To signify a new era, both parties have collaborated to create a new event identity.

"The new contemporary identity incorporates the Peter Brock Trophy to reference the rich history of the Great Race, with Brock winning a record nine Bathurst enduros.

“Peter holds a special place in Repco's history, having won the Repco Round Australia Trial in 1979 – the same year he dominated the Bathurst 1000, winning that race by six laps."

Beverley Brock, partner of the late Peter Brock, added: "Back in 1979, Peter was closely associated with Repco in the Repco Round Australia Trail, and I remember him saying: 'There’s no doubt in my mind it was the greatest thing I’ve ever done in a car, and I’ll never forget that moment as long as I live’.

"He went on that year to win Sandown and Bathurst and came second in the ATCC. It was a truly memorable year that convinced him that he could be a winner.

"It may be 15 years since he left us but as a family, we remain incredibly proud of all that Peter achieved, and have absolutely no doubt that he would be delighted to see Repco associated with the race that he won on nine occasions. 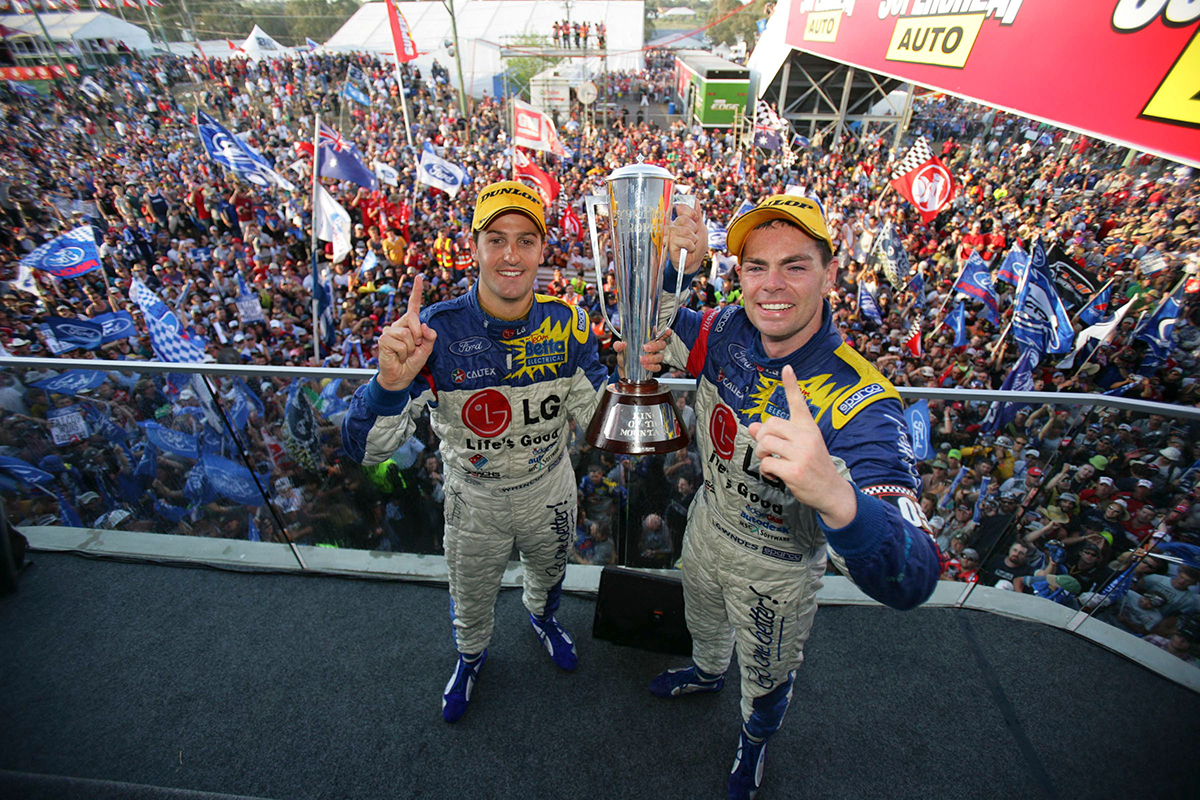 "Every one of those victories meant as much to him as it did when he proudly wore the Repco banner at the end of that Repco Round Australia Trail all those years ago.

"Whoever gets to hold the Peter Brock Trophy after the chequered flag drops will carry his legacy forward knowing that they have achieved something absolutely remarkable and deserve their own place in our motor racing history."

"Mount Panorama and motor racing have a long association and so do Council and Supercars, promoters of the Bathurst 1000.

"We look forward to many more years of working together and continuing to promote not only The Great Race, but also our city and the racing circuit. 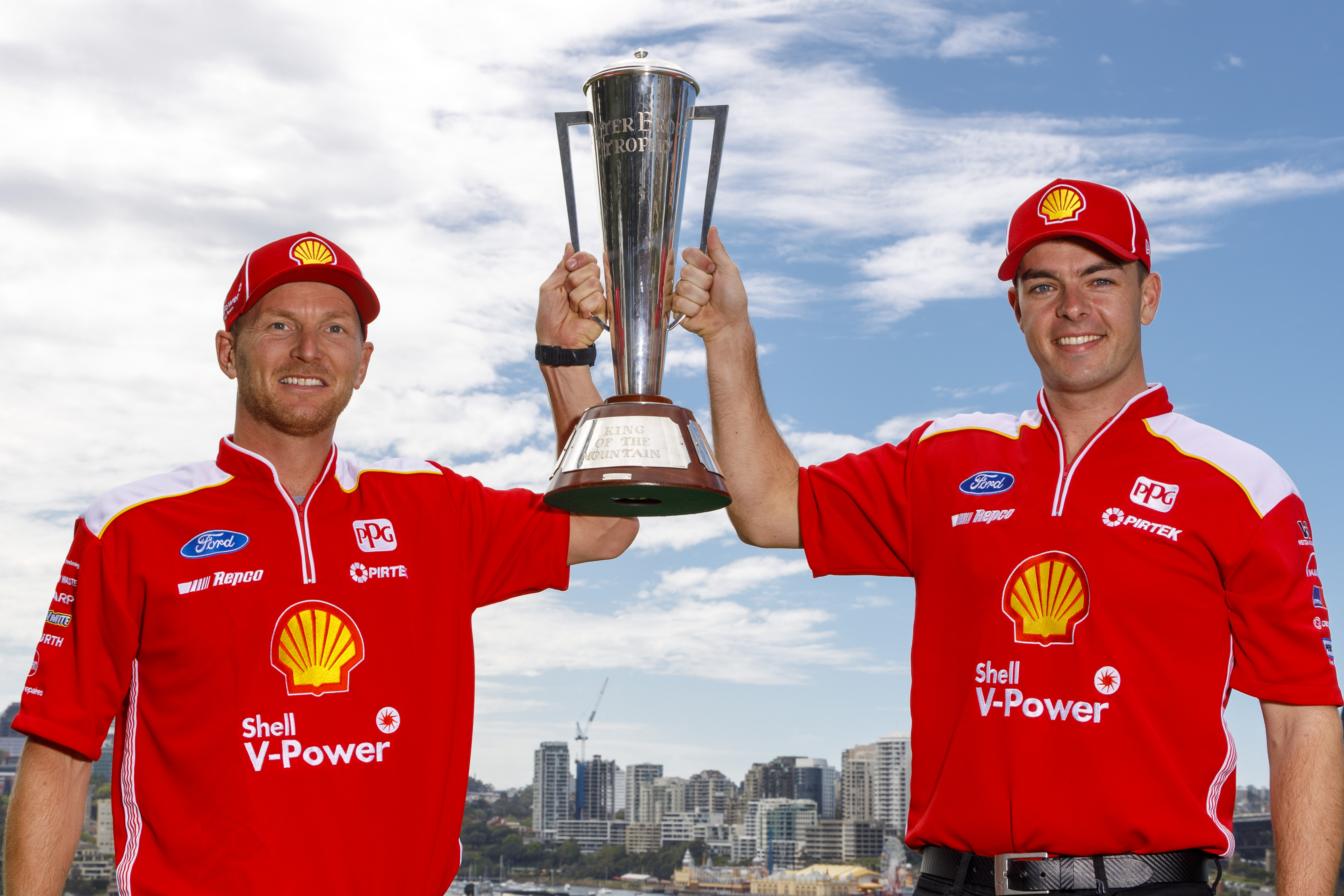 Scott Watters – CEO and Founder, LifeChanger, added: "The LifeChanger Foundation is delighted and humbled to have been chosen as the charity partner of this year's iconic Bathurst 1000.

"LifeChanger believes many of the alarming statistics that surround youth are preventable through early intervention programs that build self-esteem and self-awareness, positive self-identity and resilience.

"The LifeChanger Foundation looks forward to working alongside youth within the Bathurst region and is incredibly grateful for the community focus and support of Repco."