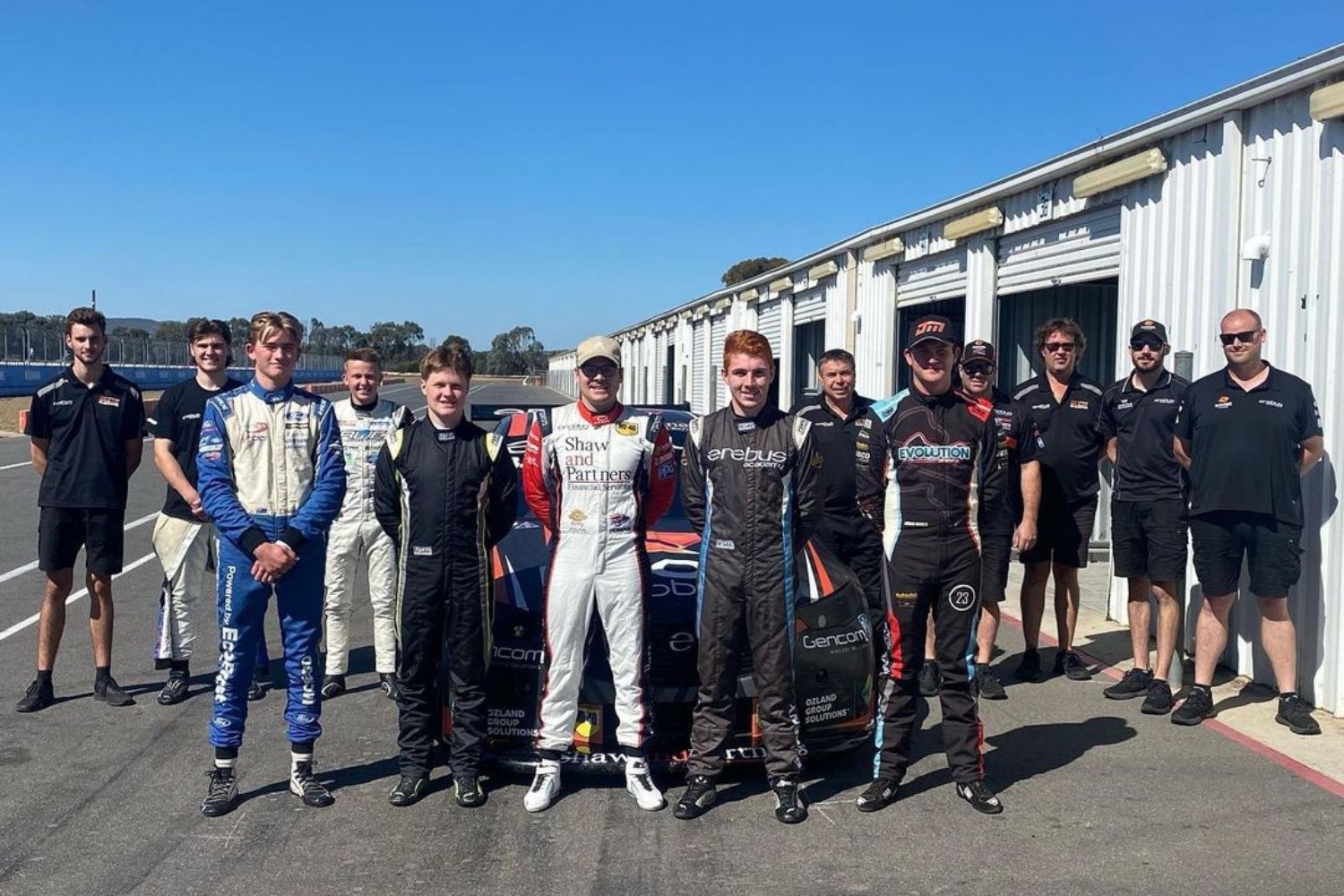 Veteran co-driver and broadcaster Jack Perkins is passing on his skills to the next generation of motorsport talent.

The second-generation racer has stepped into a training role for the Erebus Academy, to help develop emerging talent when his schedule allows.

The seven young racers focused on essential driving skills in one of Erebus Motorsport’s spare Supercars, and were and coached by Perkins.

Perkins, a veteran of 16 Bathurst starts, was buoyed by the opportunity to help develop young drivers in the early stages of their careers.

"Great to work with some of the next generation drivers today as part of the @erebusmsport academy," the accomplished broadcaster posted to social media.

"Young blokes all applied themselves really well, adapted to a Supercar quickly, and no mistakes."

The program was overseen by Erebus CEO Barry Ryan at the regional circuit, with several Erebus Motorsport engineers and mechanics also in attendance.

"Yesterday was something we have wanted to do for a long time and a great opportunity to give these young drivers the chance to drive a Supercar," Ryan said.

"They all acted professionally and for drivers who hadn’t done a lot of driving anything like a Supercar, they all did a great job.

"Each of them has a future in Supercars if they can find the right opportunities. 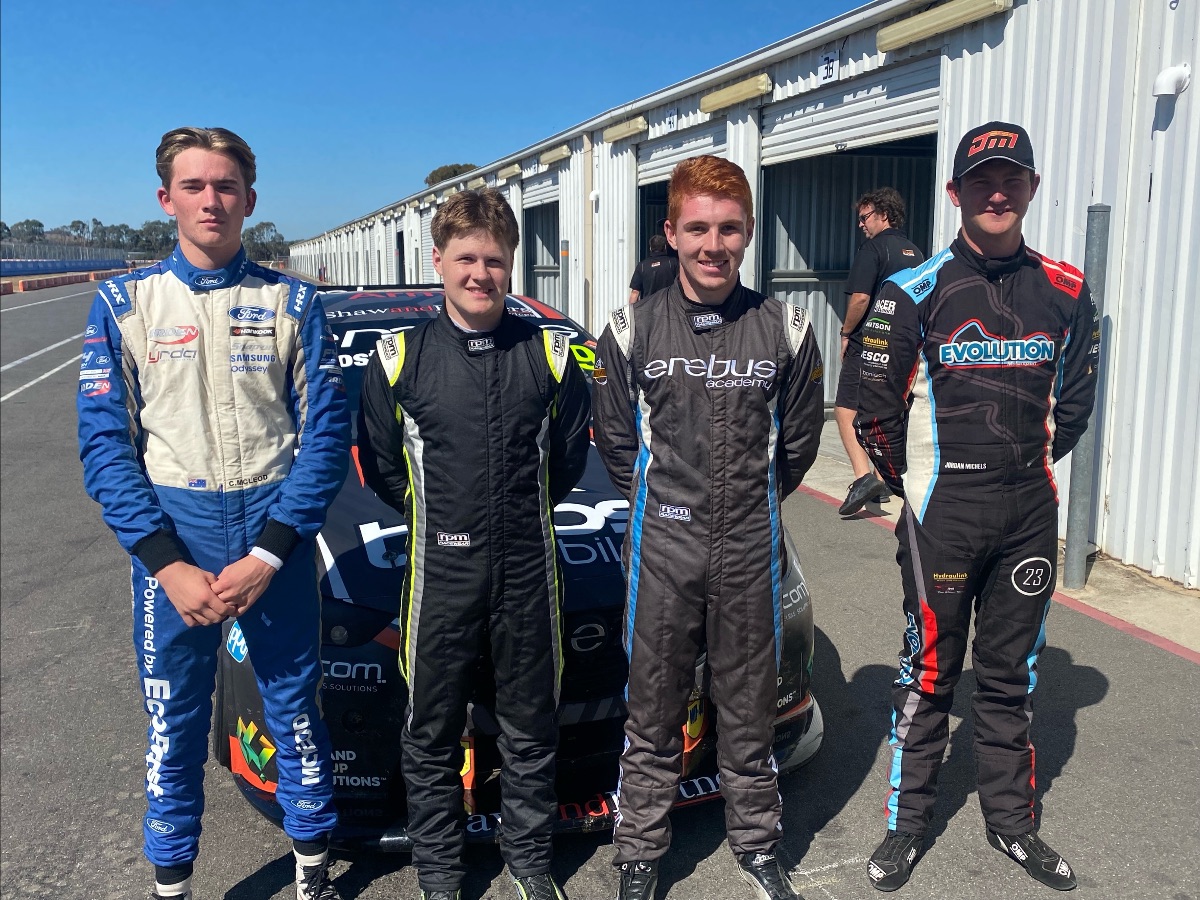 "For some of these drivers, yesterday was the first time they had ever been in a tintop, let alone a Supercar.

"It’s a great addition to their resumes and really important for these young guys to get some experience behind the wheel of a Supercar and for teams to know they have the experience and are capable.

"We can serve as a reference which is a massive advantage for these kids to be able to say that.

"We’d love to take on all of these talented drivers but that’s not possible so to at least give them an opportunity that we know will benefit their career, wherever they end up, is really important to us.”

Perkins will again partner with Will Brown for October's Repco Bathurst 1000.

A result went begging for the duo in 2021 due to a power steering failure.

The Repco Supercars Championship will resume at the Bunnings Trade Perth SuperNight.

Pole-to-win conversion lowest in a decade

How Verstappen thinks he would go in a Supercar