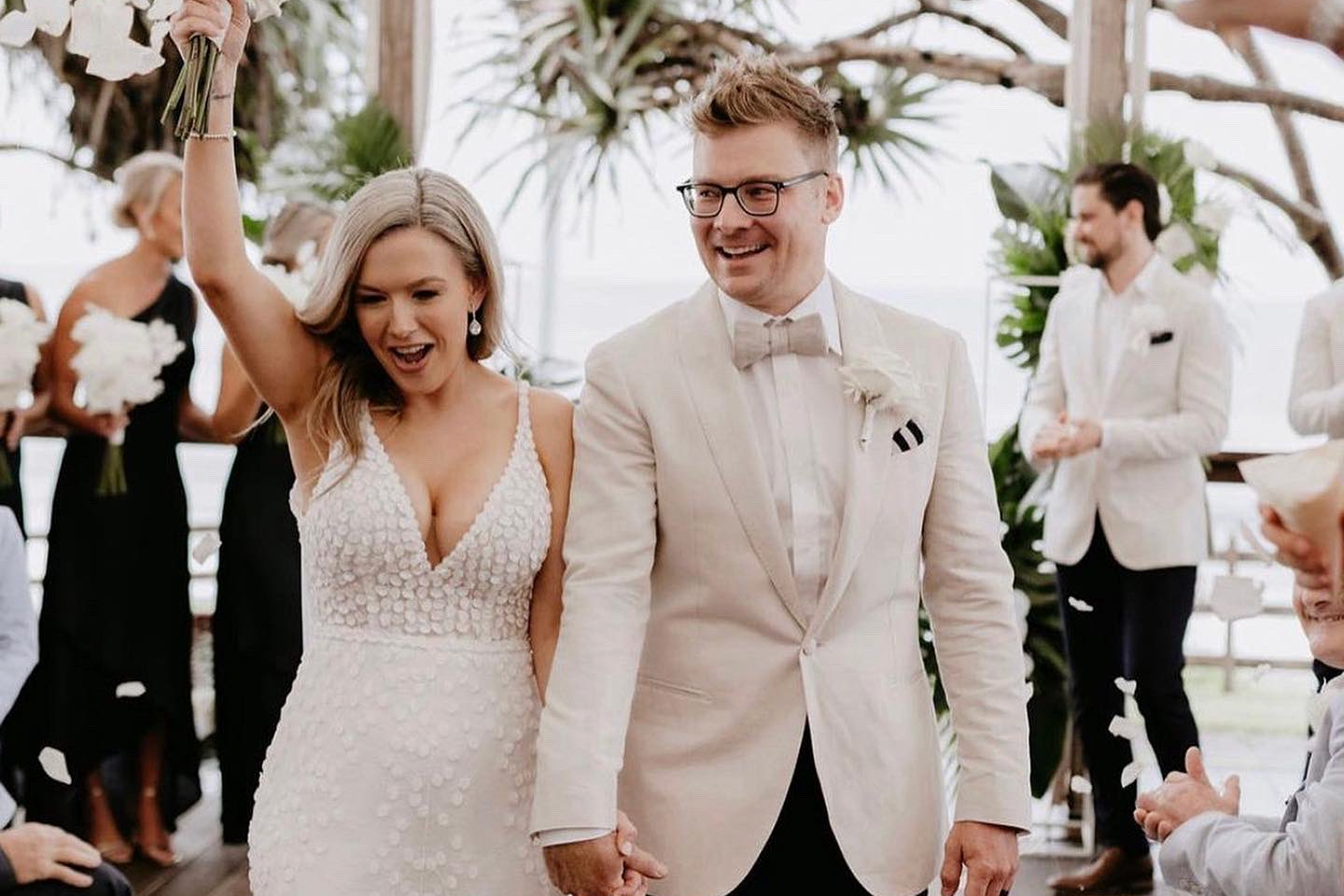 Veteran co-driver and Supercars broadcaster Jack Perkins has celebrated his off-season with a wedding.

Perkins posted the announcement on his social media accounts on Tuesday.

The Supercars paddock was quick to congratulate the newlyweds.

Perkins won on the Surfers Paradise streets alongside Courtney in 2015.

They also combined to finish third at Mount Panorama in 2019.

The second-generation racer made his 16th consecutive Bathurst start, but a result went begging following a power steering failure.

Perkins is also an accomplished broadcaster, and featured as part of the Seven Network’s motorsport coverage.

This year's Repco Bathurst 1000 is slated for October 6-9. Perkins has yet to confirm his Bathurst co-driving plans for 2022.

Kostecki 'trying to get my head' around 'exciting' Gen3 car

How De Pasquale plans to take down SVG