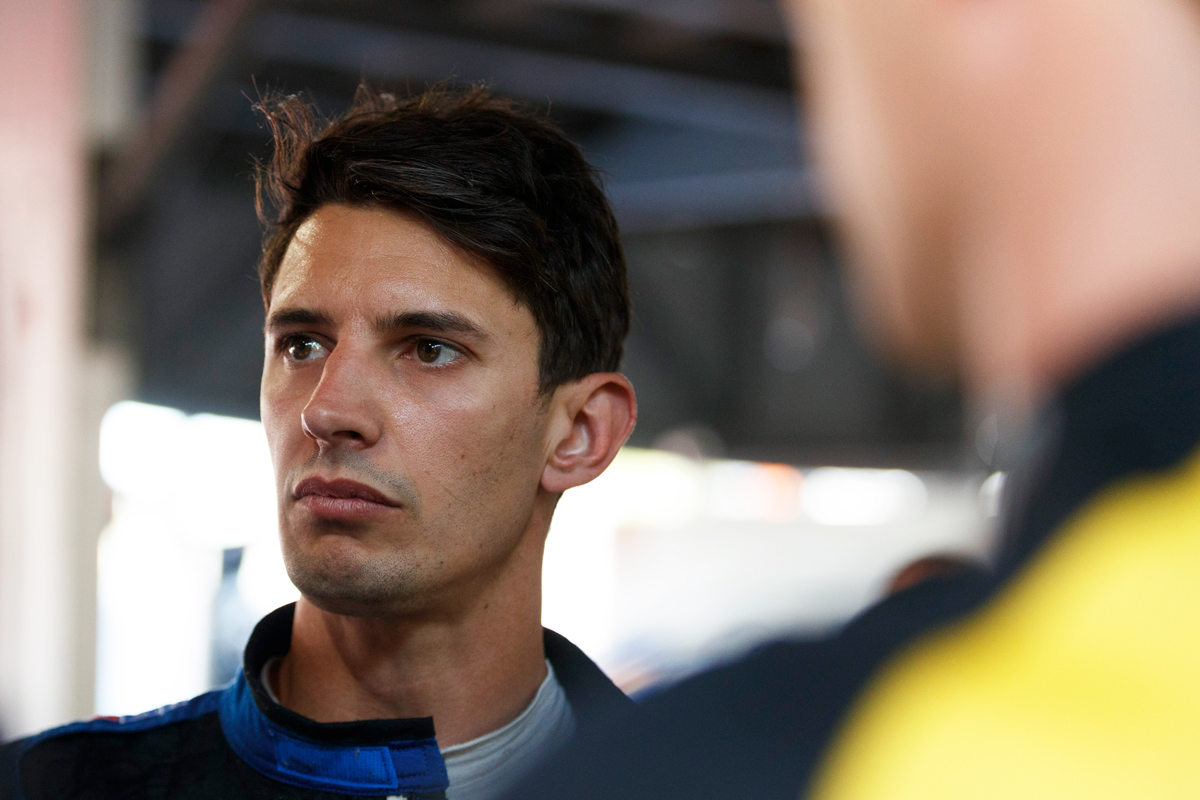 Percat was a consistent force for BJR in 2019, ranking ninth in the end-of-season standings despite being podium-less.

With long-time teammate and friend Tim Slade moving on to a Shell V-Power Racing co-drive, Percat will arguably have added responsibility as the only one of BJR’s four drivers over the age of 25.

After a difficult rookie season, Hazelwood benefited from MSR’s link-up with Triple Eight to show significantly improved pace – and Percat feels there are lessons to be learnt in how they can further progress the BJR Holdens.

“Matt Stone Racing probably gets branded as a small team but they had a pretty serious bit of kit on the grid there so it will be interesting to see what Todd thinks of our car,” Percat told Supercars.com.

“Hopefully we can get a bit of info out of him on the characteristics of that [MSR] car and try to implement a little bit of it into ours, so it will be good to have him onboard.” 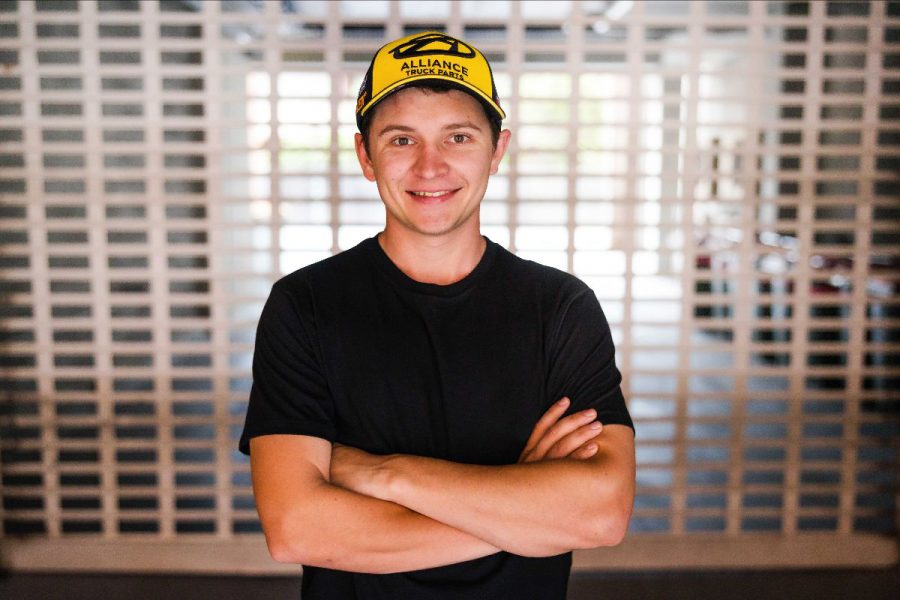 As for being somewhat a team leader, Percat said he won’t look to change much from a career-best campaign.

“The last couple of years I’ve been the highest placed car for the championship in the team and I feel like between my feedback and engineering group, we’ve kind of pushed a bit of a direction that I wanted to go in, so it’s been building that way,” he said.

Percat had aimed for better track-to-track consistency in 2019 – something he feels was achieved – and now wants to push even higher with his Car #8 crew.

“I’ve got a new car again, I’ve got a new data engineer [Andrew Donnelly] coming onboard and we’ve already started planning for the year.

“We’ve got some new bits in the car to make it go faster and easier for the driver and stuff like that.

“We ran some different set-up in Sladey’s car at that last round [in Newcastle] and left my car as the base car and clearly it was quite good, so we got some good information there. I think we’re in a good spot.

“That’s probably the goal, to have the same year but maybe just get a few trophies along the way and that will help boost the championship position.

“I love driving for Brad [Jones, team co-owner] and the whole team works well around me. They kind of get me and we click together so I think we’ll be in for a good year.”