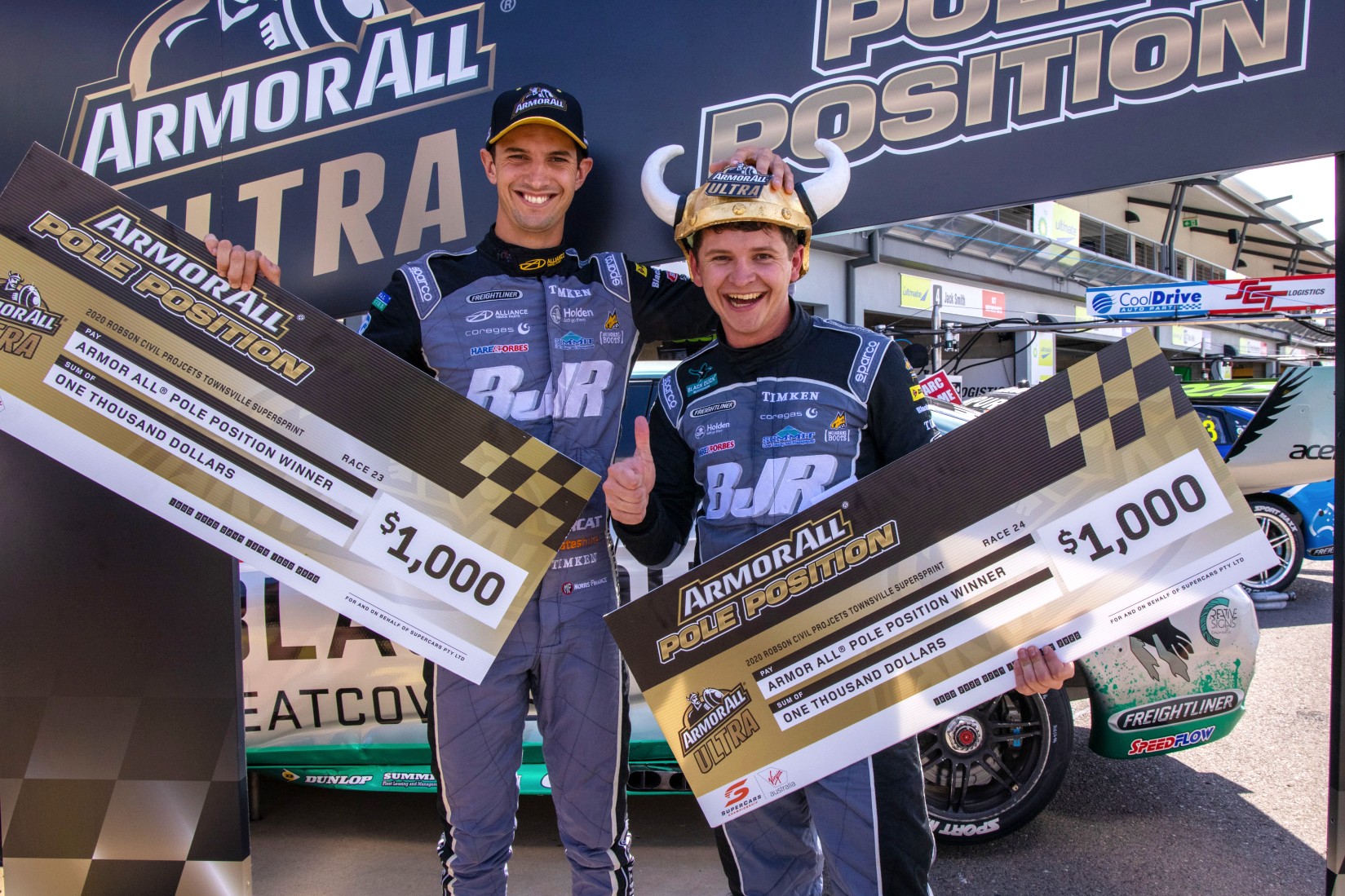 Returning to the site of his first Supercars pole has Nick Percat buoyed after a tricky start to 2022.

Percat found form with dual top 10s at the last-start Darwin round.

The Walkinshaw Andretti United driver is just 114 points from the top 10.

It was in Townsville in 2020 where Percat secured his very first ARMOR ALL Pole Position.

Percat had pole king Scott McLaughlin to beat, and did so to the tune of 0.08s.

Given WAU’s speed in Darwin, where teammate Chaz Mostert scored a memorable win, the ingredients could yet come together for Percat.

“Coming to Townsville is pretty exciting for all of us drivers.

“For me, it’s a special place because I got my first Supercar pole position here.

“Really cool to come back and with a new team.

“We’re in a bit of form with Chaz winning in Darwin.”

The 2011 Bathurst winner has finished fourth in Townsville four times, including his very first race there in 2014.

His best result in 2022 so far is fifth at Albert Park, another street circuit. 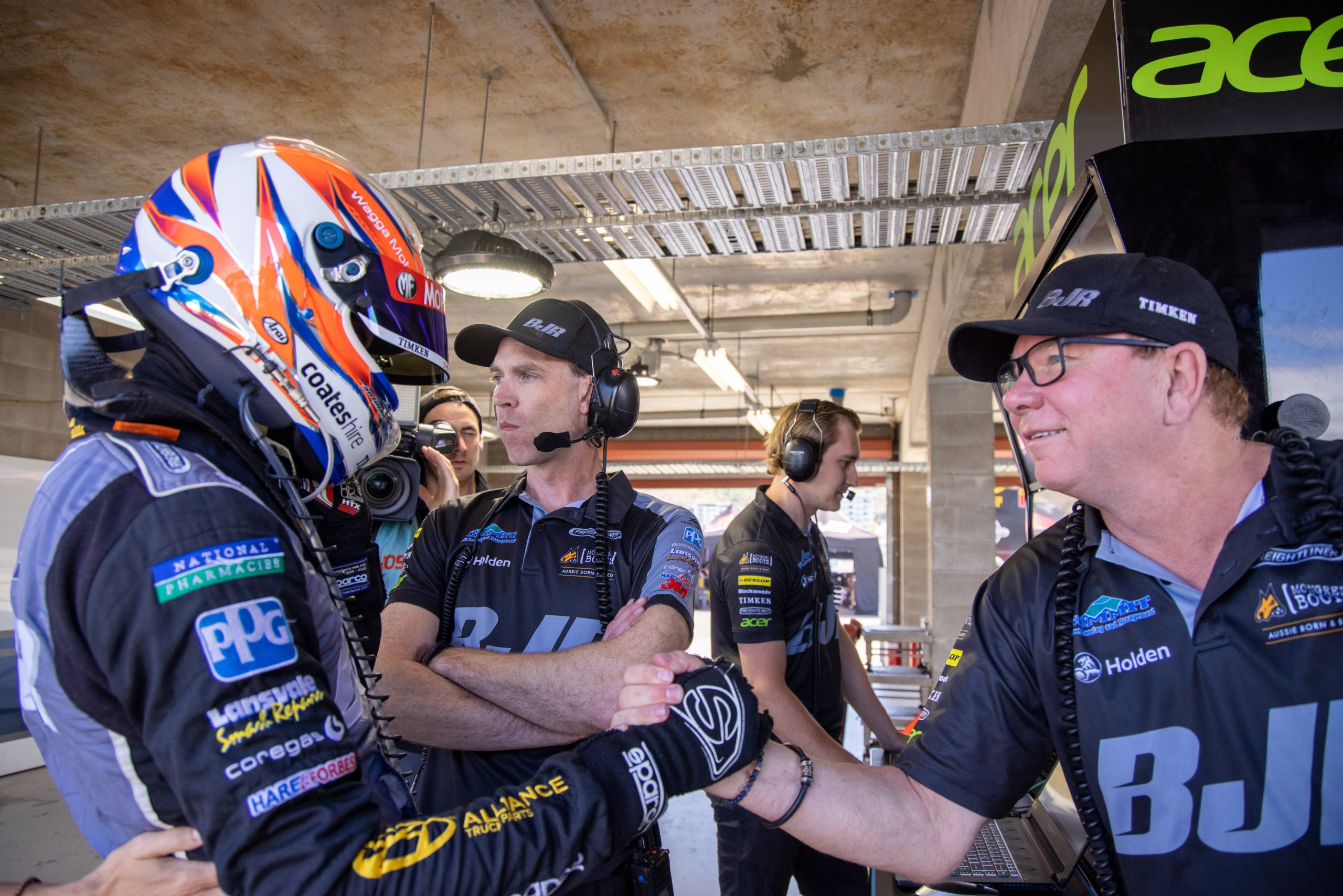 His turnaround in Darwin coincided with his first round with engineer Grant McPherson.

Should he finally deliver silverware to WAU, Percat knows he’ll need to go all out in Townsville.

“You’ve got to commit hard… anyone who shies away on a lap doesn’t get the result they want,” Percat said.

"Having full confidence in the car, trusting the grip level, sliding the car up to the walls, folding mirrors in.

"All the fun stuff we do in the car is exaggerated in Townsville. It’s a mega lap.

"When you cross the line at the end of the lap, you’ve earned it.

“If you’re on the first two rows, it’s even better.”