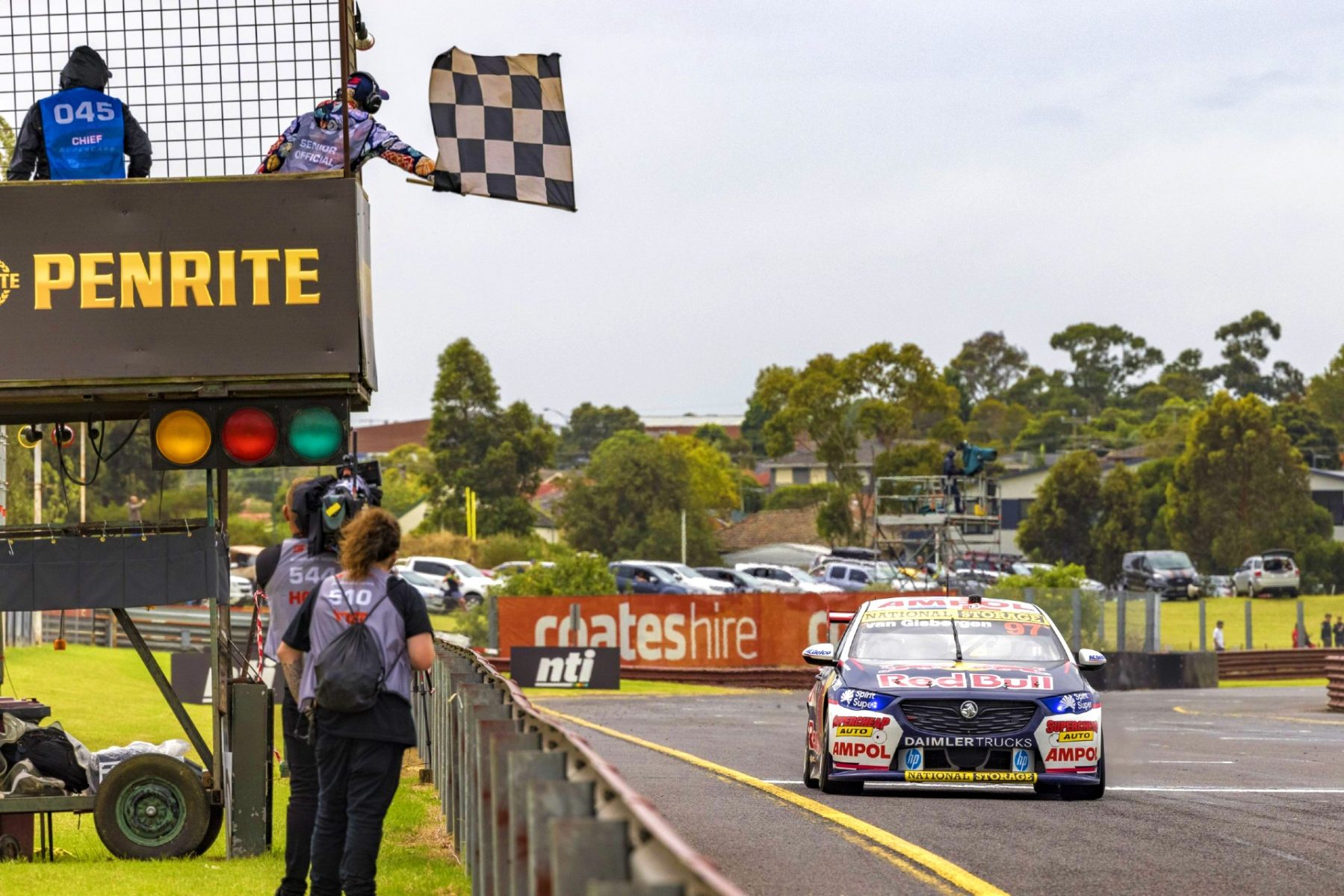 Sandown International Raceway will host Round 9 of the 2022 season next weekend.

It will be the 52nd ATCC/Supercars round at the Melbourne circuit.

Event track action will be spread over three days, with Supercars featuring on each day.

Friday action will include the first and only Additional Driver session of the season.

Bathurst co-drivers will cut their only event laps before October's Repco Bathurst 1000.

The likes of Bathurst winners Jamie Whincup, Garth Tander, Craig Lowndes and Greg Murphy will all be in action.

The whole weekend will be run on the Dunlop Super Soft tyre.

The event recently reverted to Super Soft tyres, having initially been slated as a Soft tyre round.

The Gen3 prototypes will also cut their first laps of Sandown, continuing an extensive running programme.

The cars recently hit the track for dedicated sessions at the OTR SuperSprint in Tailem Bend.

Shane van Gisbergen will arrive at Sandown, where he won three races in 2021, with a 393-point lead.