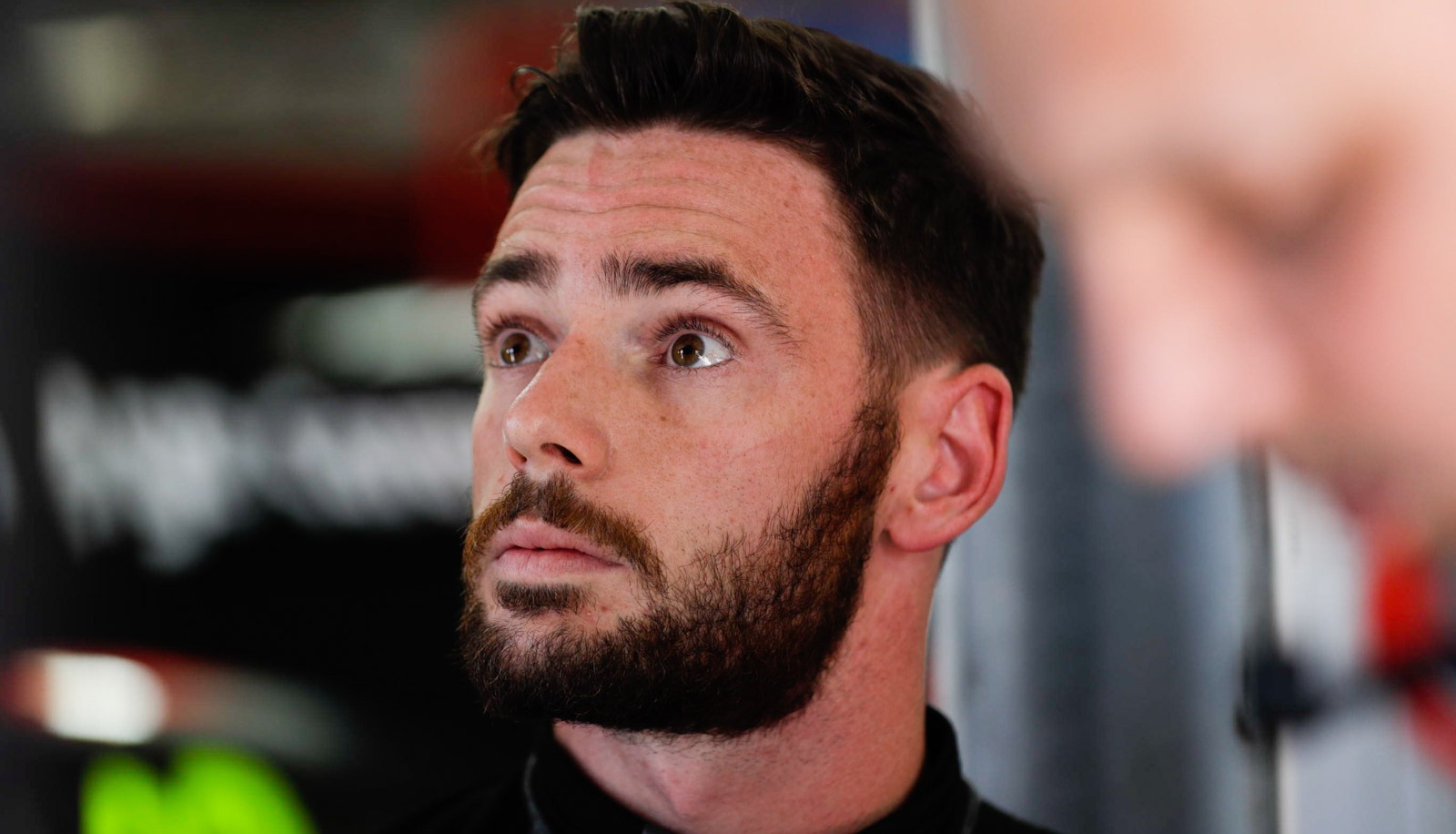 Experience gained during a tumultuous Supercars career to date is helping Scott Pye remain positive amid a challenging start to his tenure at Mobil 1 HSV Racing.

What Pye described as the biggest opportunity of his career when signing with Mobil 1 HSV reached a new low last time out at Winton where he qualified on the back row of the grid.

The squad’s troubles – which resulted in last month’s sacking of manager Adrian Burgess – have been well documented and, by its own admission, won’t be solved quickly.

Team-mate James Courtney this week described the season as the toughest of his Supercars career – a significant statement given the curveballs he’s faced over recent years.

For Pye, the fact that his former team, Shell V-Power Racing, has surged to the front of the pack gives him even more reason to feel frustrated.

But his experience during a troubled rookie season with Lucas Dumbrell Motorsport and the building phase at DJR and its Penske transition is helping keep Pye focussed.

“It’s frustrating, there’s no denying it,” Pye told Supercars.com of his current position.

“But at the same time it’s not something that will be fixed overnight so we have to start rebuilding and I think we’re doing that.

“I’ve been in this situation a few times where we’re in a building phase. You want to be winning races all the time, but I enjoy working with the guys to bring a package to the front.

“There’s no silver bullet. I learnt that at DJR. It’s a bunch of things, but I don’t think they are necessarily big things.

“We’ve got a great bunch of guys that we can work through it with and in my second and third years here we want to challenge for that championship.

“There’s no point me coming in and being frustrated. I’ve got to do what I’ve done in the past – stay positive and give the best feedback I can to move us forward.”

As a former Supercars champion with a close, long-term friendship with Burgess, there has been much attention on how Courtney has dealt with this year’s disappointments.

Although two spots behind 18th-placed Courtney in points, Pye has scored the team’s best race result at each event aside from his debut with the squad in Adelaide.

“I have a lot of respect for James and what he’s done,” said Pye of his team-mate.

“I’m enjoying being up against someone who’s won a championship. There’s no doubts over his ability so for me to be matching him is a good feeling.

“It relieves a bit of doubt that you may have and allows you to focus on making the cars better."

Pye gave the team a glimmer of hope at Hidden Valley on Friday with a fourth place in the second practice session.

Pleased with the performance – which came despite a lengthy stint in the garage with an engine issue during the session – Pye says top 10s are the aim for the weekend.

"If we can come away with top 10s or even a top five it’s a good building block,” he said.

“We can see how quickly down the road (Shell V-Power) has turned around and if they can start achieving those results then we can do the same.”

The squad is this weekend operating without its acting general manager Mathew Nilsson, who is in Fiji celebrating his wedding anniversary.