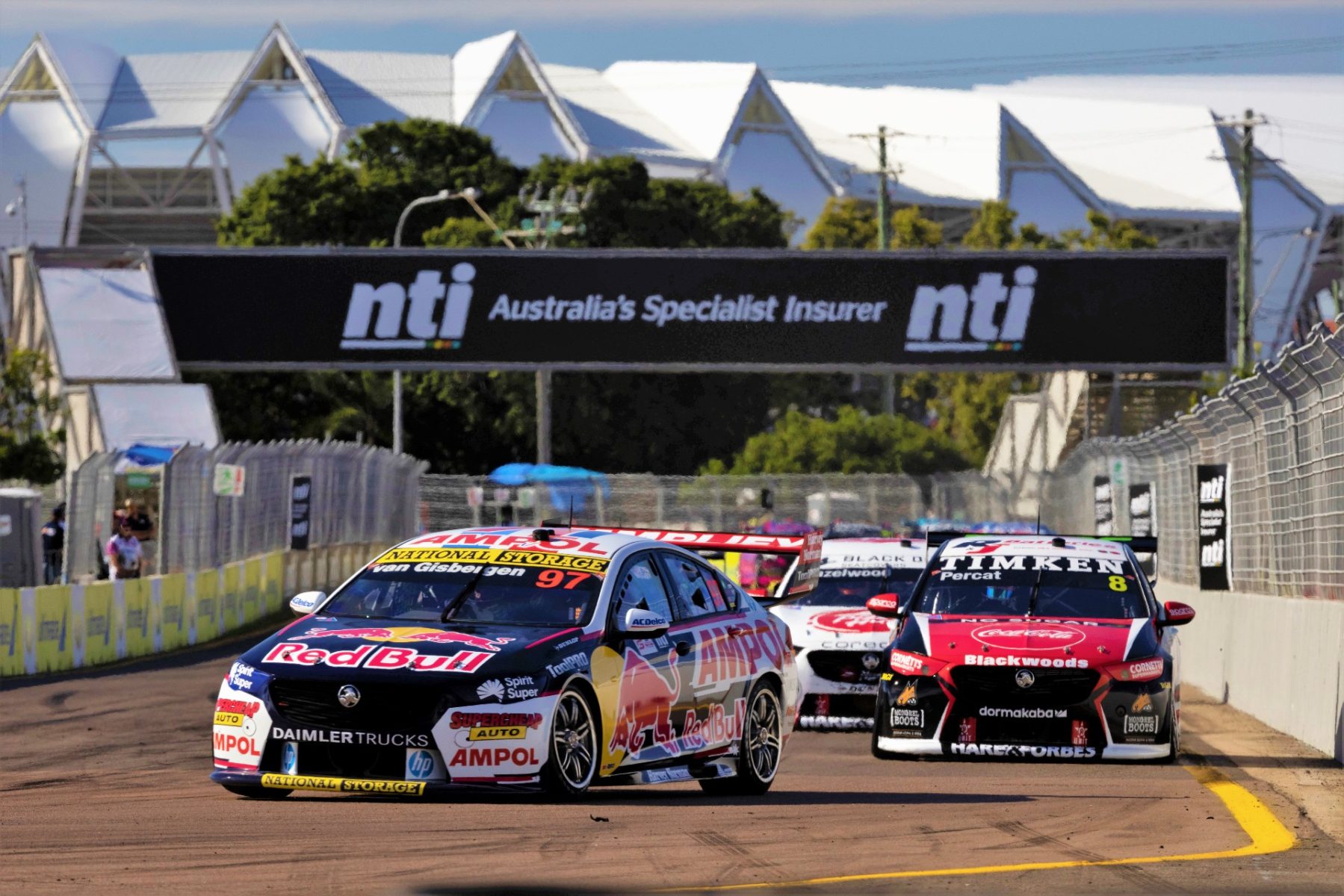 NTI Limited has today renewed its partnership with the Repco Supercars Championship on a new multi-year deal.

As part of the renewed agreement, NTI will continue as the naming rights partner of Supercars’ Townsville event for at least two more years.

"NTI are excited to extend our partnership as the Official Truck Insurance and Roadside Assistance Partner of Supercars and sponsor of the Townsville round," said NTI chief executive Tony Clark.

"We love the opportunities that Supercars gives us to engage with communities across Australia, particularly those in the transport and logistics industry who keep Australia moving.

"We’re proud to invest in the future of Supercars and we look forward to continuing our support of this this fantastic sport for many seasons to come."

Supercars CEO Shane Howard added: "We’re delighted NTI has extended its partnership with Supercars with this new multi-year deal to support one of our flagship events in Townsville.

"To have an industry leader continue on with its support within our category is great news for our sport."

The NTI Townsville 500 is running this weekend at Reid Park in North Queensland and the event is being broadcast to millions of homes through Fox Sports, the Seven Network, Sky Sports in New Zealand and streamed on Kayo and 7plus.