‘No excuses’ for Red Bull HRT in test

Red Bull Holden Racing Team manager Mark Dutton says there are no excuses for his team’s quiet start to the season at the Phillip Island test.

The test marked the first serious taste most teams had of 2019’s new control parts and technical rules.

That includes the mandating of linear-spring dampers, over the complex twin and even triple-spring set-ups that had been widely used.

Noting that transition was a factor but "the same for everyone", Dutton conceded the factory Holden team has work to do.

"We need to make sure that we get on top of it," Dutton said.

"Our set-ups, in the rear in particular, were very, very non-linear in the past. So we're making a big change.

"The thing is, you then have your dampening and geometry and bars and everything set-up for the way you work.

"Even though a linear is a more simple thing, when the rest of your car is tuned for a very non-linear set-up, there's a lot of differences you need to get on top of.

"We definitely got through some good learning today, some good testing, but what you see on the timesheets, that's not because we didn't have enough tyres. There's no excuses.

"We just need to analyse exactly what we did." 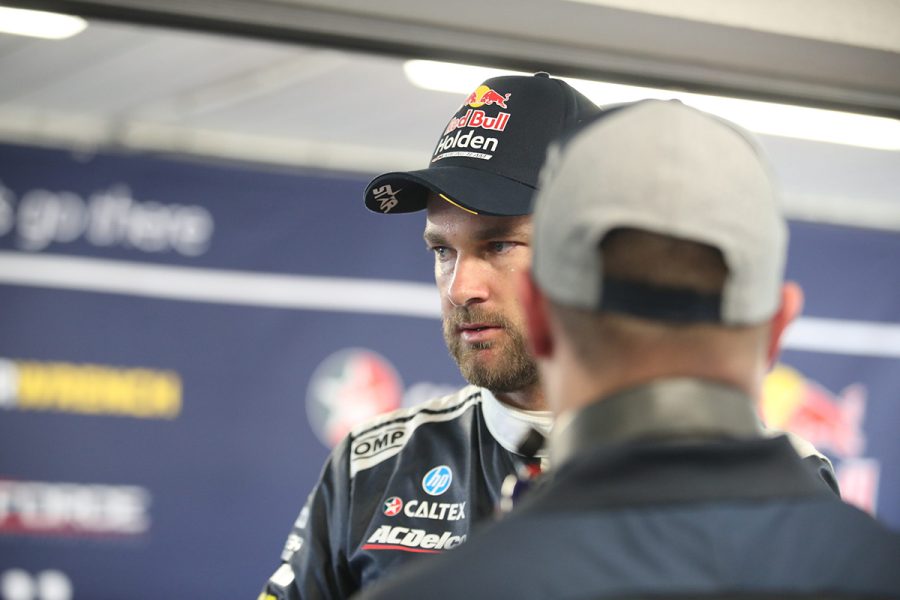 Van Gisbergen finished the day 0.6607 seconds off the benchmark set by Cameron Waters, with Whincup 1.0883s adrift in his new-for-2019 chassis.

Dutton noted the ultimate focus was not "trying to make the car fast for Phillip Island" given the upcoming Adelaide season opener is "a polar opposite".

"It's actually a really hard decision to make, how much time you spend learning and understanding your tools for the next event and for the majority of the events," Dutton added.

"Phillip Island is very unique, it's quite close to Bathurst, it's similar-ish to The Bend but it's not identical to either of them.

"It is very unique. But that said, we wanted to go quicker than we did on the timesheets." 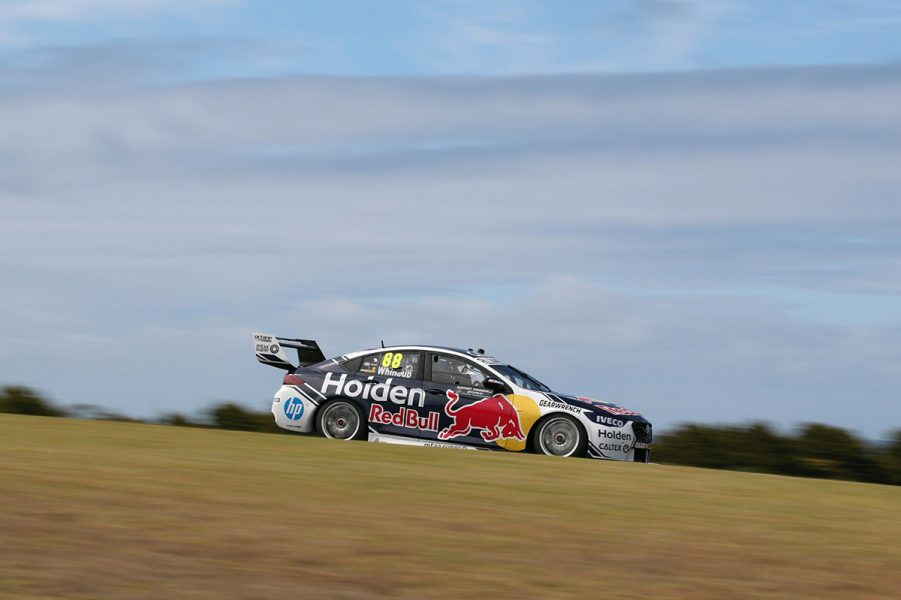 Dutton still classed the outing as "a really good test day for the amount of work we got through", including that both drivers provided near-identical feedback.

"Some of the development parts were awesome," he said. "Car speed, not so much, in a nutshell.

"[Van Gisbergen and Whincup] were almost saying the exact same things, which make sense and was really good.

"The cars were very, very, very similar so for the comments to be almost identical is a credit to the build of the cars because then it is where the engineers think it is.

"We just need to put it in a better spot."