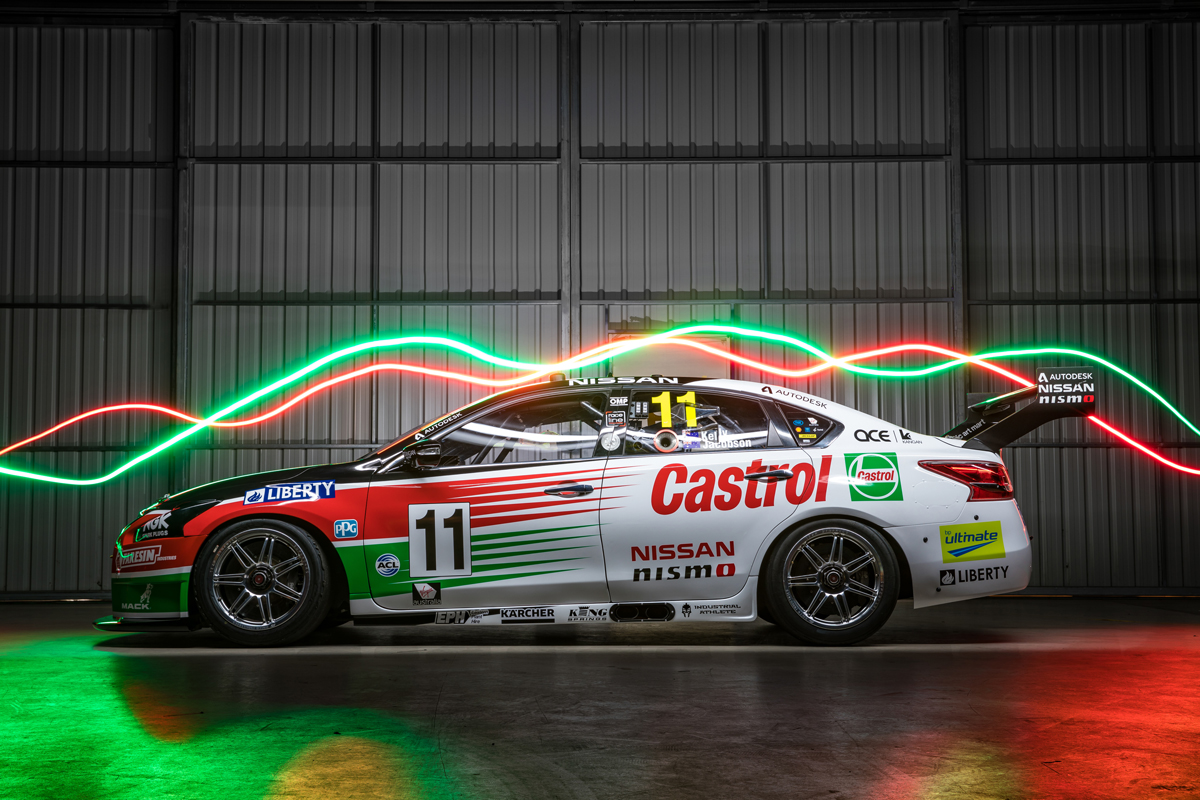 Nissan Motorsport heads to Bathurst armed an Altima team manager Scott Sinclair says is "without doubt" its strongest yet.

The four-car squad has been one of the big improvers in 2018, including Rick Kelly ending its winless run of nearly two years at Winton in May.

Kelly, 14th in the points last year, is currently seventh, with four podiums to his name, and will team up with Garry Jacobson in a Larry Perkins-inspired Castrol entry for Bathurst.

Since his family outfit switched to Nissans in 2013, Kelly's best Bathurst result is eighth in '14 and grid position of 12th last year.

Nissan claimed its sole Mount Panorama podium in 2014 with second for James Moffat and Taz Douglas, that pair also recording its best qualifying result of fifth one year later.

"We're really looking forward to it. We've still got some challenges, which we know," Sinclair told Supercars.com.

"We understand the limitations of our package and we've put our efforts into improving those but also improving our strengths.

"Bathurst this year, we've made significant progress at basically every track this year and we expect to have a better package there.

"That being said, there's obviously some super-quick cars at the moment and some cars that've made some rapid progress in the Triple Eight cars, particularly.

"It's going to be as challenging as ever but from our perspective if we tidy up a few little things that didn't go so well at Sandown, I'd like to think we'll be competitive at Bathurst." 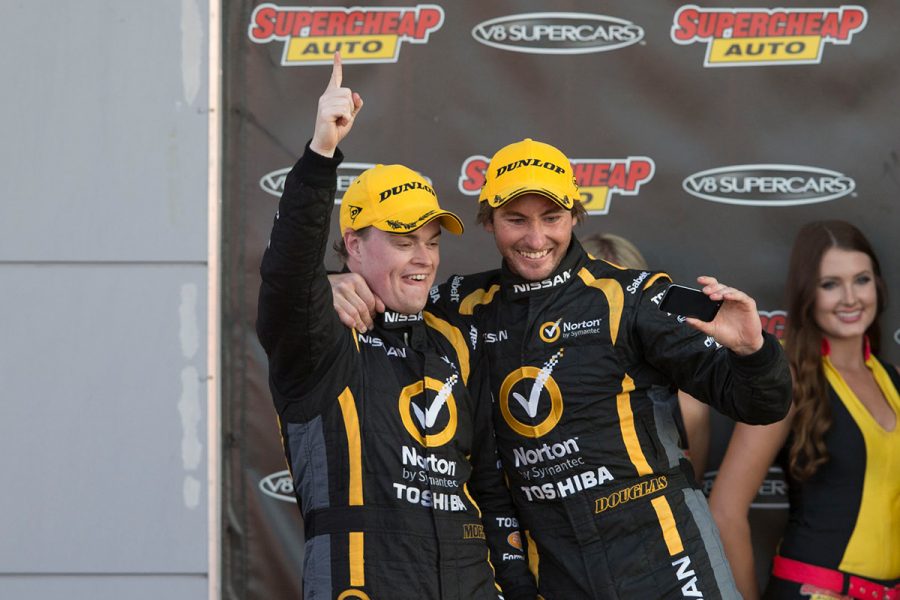 Last year was the first time since 2013 a Nissan didn't qualify in the top at Bathurst, Kelly and David Wall its lead starter in 12th.

Rick Kelly went off while ahead of Caruso on the road, on slicks as the track dried, before Simona De Silvestro then crashed out of ninth.

"At the end of the day on Sunday we've been relatively strong, we were sixth and seventh there last year," Sinclair added.

"But we want to be in a position where we can be knocking on the door for the podium."

Asked about Nissan's enduro prospects last month, Caruso agreed with the assessment the 2018 Altima offered its best chances yet.

"It's a combination of the car having a lot of speed, the team doing a great job and obviously having Dean driving in the Super2 Series," he said.

"The ingredients are there to have success, there's no doubt."