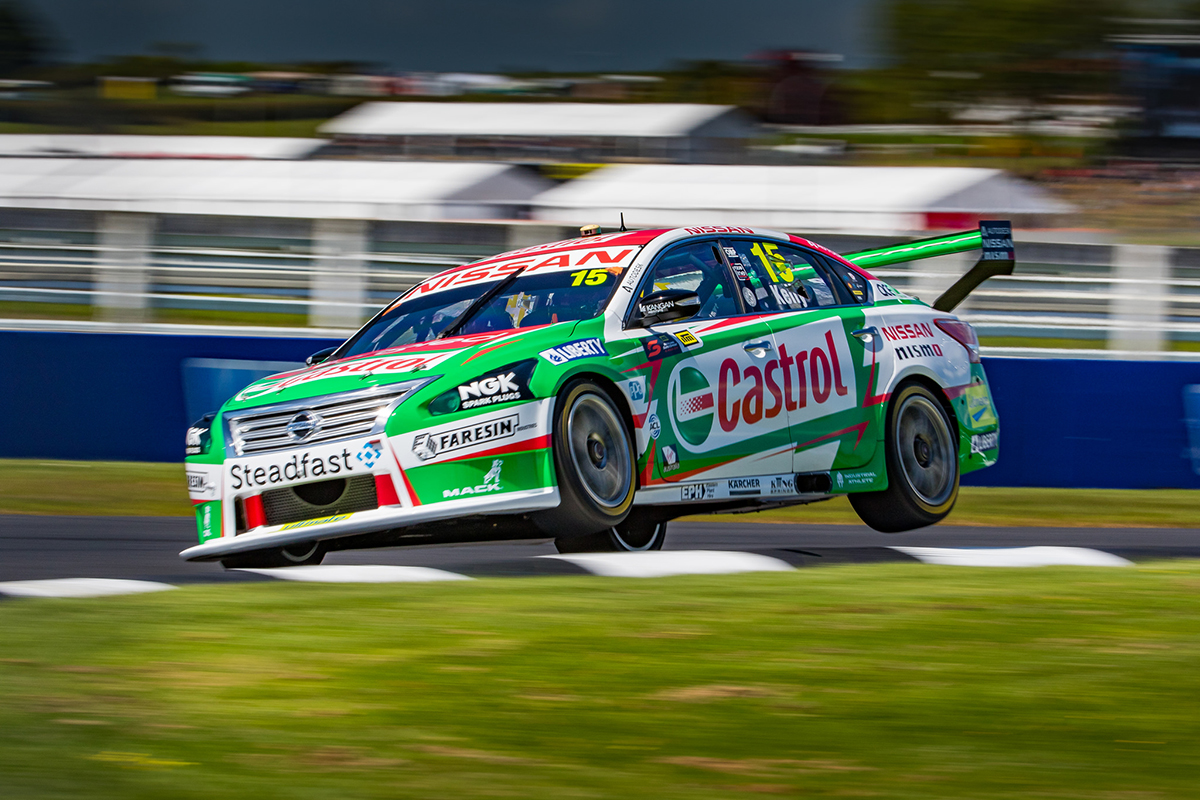 Nissan Motorsport will finish 2018 proud of the inroads it has made with the Altima package but under no illusions the job is done, team manager Scott Sinclair says.

Having had a representative in the top 10 in the championship between 2014-16, the squad endured a tough '17, finishing without a podium and Michael Caruso its top driver in 13th.

It has responded well in 2018, Rick Kelly taking a victory at Winton – his first in Altima – to sit ninth in the points with four podiums, along with one for Caruso.

Kelly enters the Coates Hire Newcastle 500 finale within 73 points of seventh-placed Fabian Coulthard, with only a complete disaster able to prevent a top 10 season finish.

Acknowledging a tough run through the enduros shows the outfit still has work to do, Sinclair believes the upside is obvious.

"It's been a big year," Sinclair told Supercars.com.

"We're really proud of the improvement we've showed. We've still got a lot of work to do, there's still some balls in the air for next year, as to how it goes.

"We need to still make the Altimas better and we're looking forward to doing that over the summer.

"We've found some really good gains through the early part of this year, which set us up nicely but we can't rest on our laurels and think that's going to continue next year.

"Obviously we've shown through the enduros that we aren't where we need to be at every track yet.

"There's still a lot of work to do, but at the same time we're looking forward to a chance to reflect on the season and the improvement we've shown and that's satisfying." 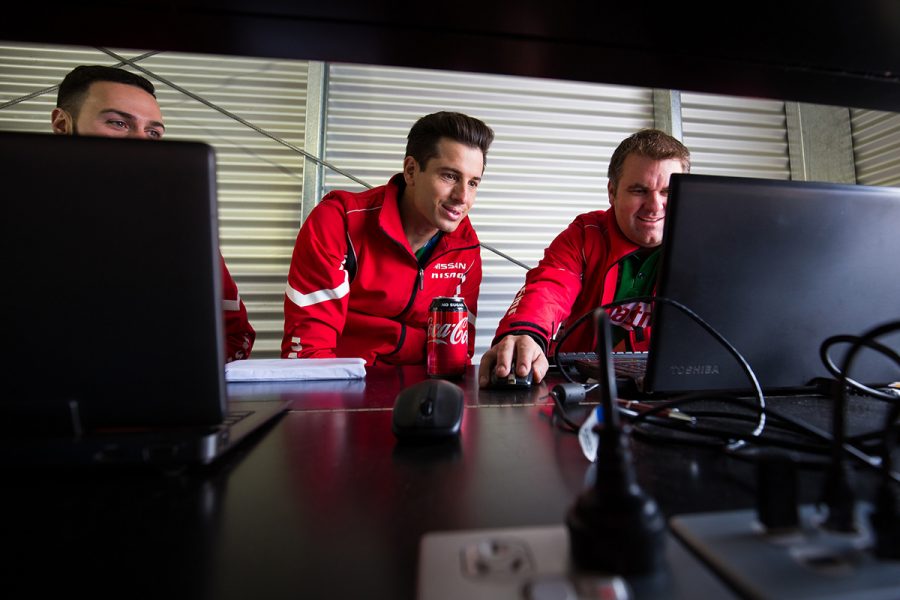 The team reverts to the Kelly Racing banner last used in 2012 next year, following the end of Nissan's factory backing.

Kelly's win at Winton was just the third for an Altima since Nissan entered Supercars in 2013, while five of its 16 podiums have come this year.

"It's proven all of the work we've done has improved our results, which probably through the last couple of years we haven't been able to show that," Sinclair added.

"It's been a fairly long road for everyone.

"That's been a real positive, we've got an amazing group of guys and girls at Braeside who are really invested in the program still and it's a pleasure to work with all of them, personally, but we need to keep improving."

Kelly and Simona De Silvestro are currently the only confirmed drivers for the squad's four Altimas in 2019.

Caruso and 2018 recruit Andre Heimgartner are 17th and 18th in the standings and head to the Newcastle finale with uncertain futures.