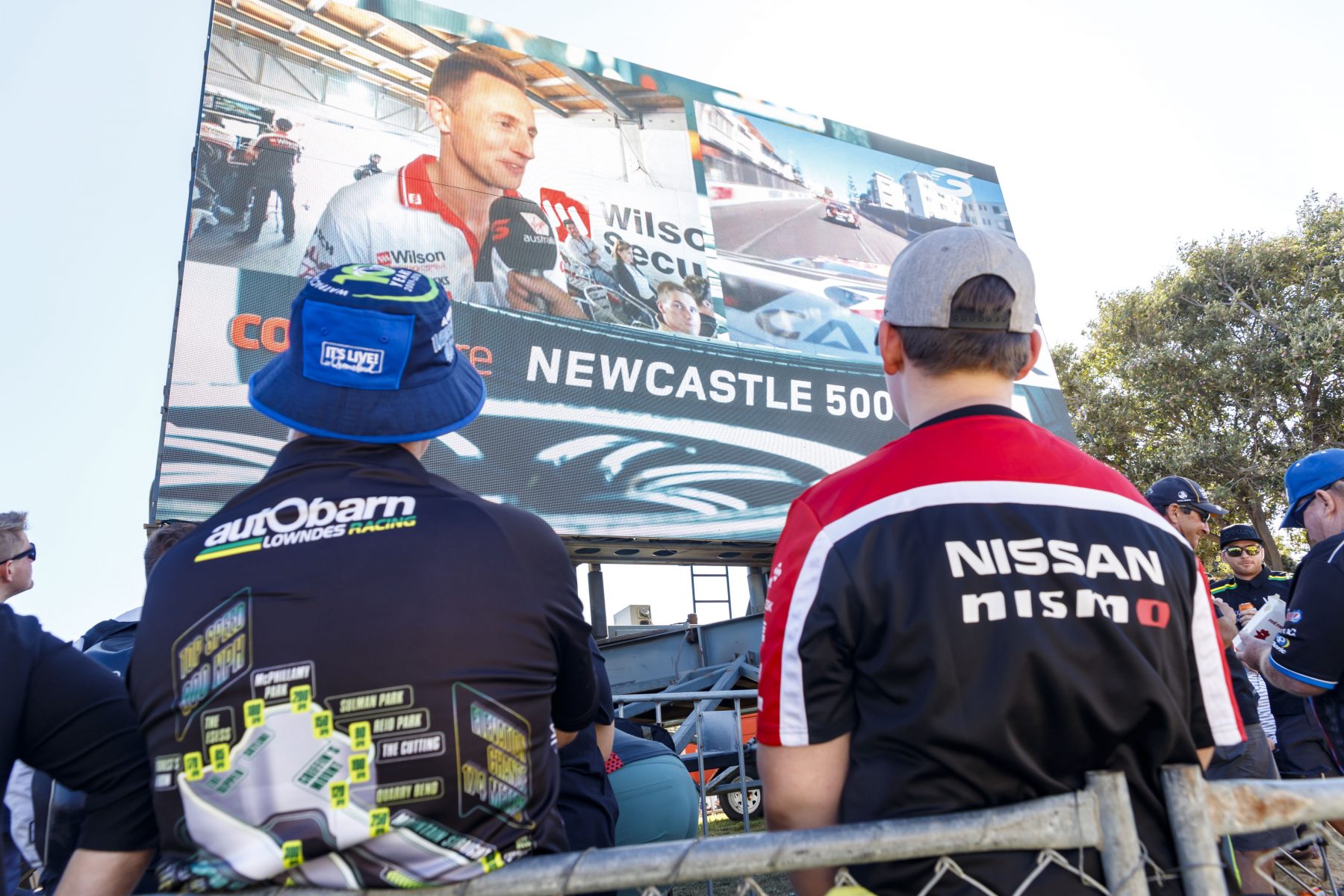 Significant increases in television audiences and across digital platforms for the Coates Hire Newcastle 500 have capped a record-breaking year for the Virgin Australia Supercars Championship.

The viewing audience for Newcastle on Fox Sports jumped by more than 44 percent on 2017 with an extra 179,000 viewers watching Scott McLaughlin secure a maiden Supercars title.

Similarly, television audiences on Network 10 rose by 27 percent in metropolitan areas and 16 percent in regional, with 998,000 viewers tuning in for the last event of the year.

A summary of the television audience:

Note: The above television figures represent the national Average and Peak audiences for the Friday, Saturday and Sunday Supercars telecasts, live on Fox Sports and Network 10, excluding viewers on the Foxtel App. 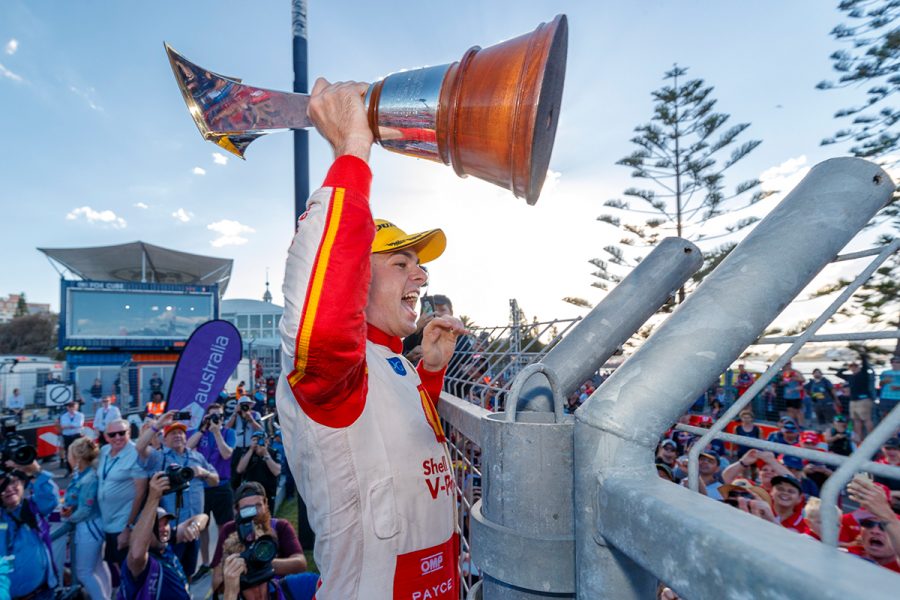 Supercars digital platform (website and app combined) had its biggest single day of visitation on record on the Sunday with 677,980 visits.

The announcement of the 2018 Supercars Champion alone reached more than 933,000 people on Facebook.

The digital space rose sharply in 2018 following a record ‘17 season.

Supercars.com was visited 24.4 million times with 58.8 million page views to the end of November, up by 13 percent and 15 percent respectively for the same period in 2017.

The Supercars app grew by 62 percent in screen views to 25 million to the end of November and 74 percent in opens, to 6.7 million.

Video views across the website, app and social media channels increased to 67 million, up 18 percent, while engaged Facebook users grew by 36 percent to 21 million people.

Supercars.com was also recognised with a Supercars Media Award for ‘Best publication reporting on Supercars’ in 2018.

The Media Awards are run by the Supercars Media Association and are voted on by an independent panel of judges.