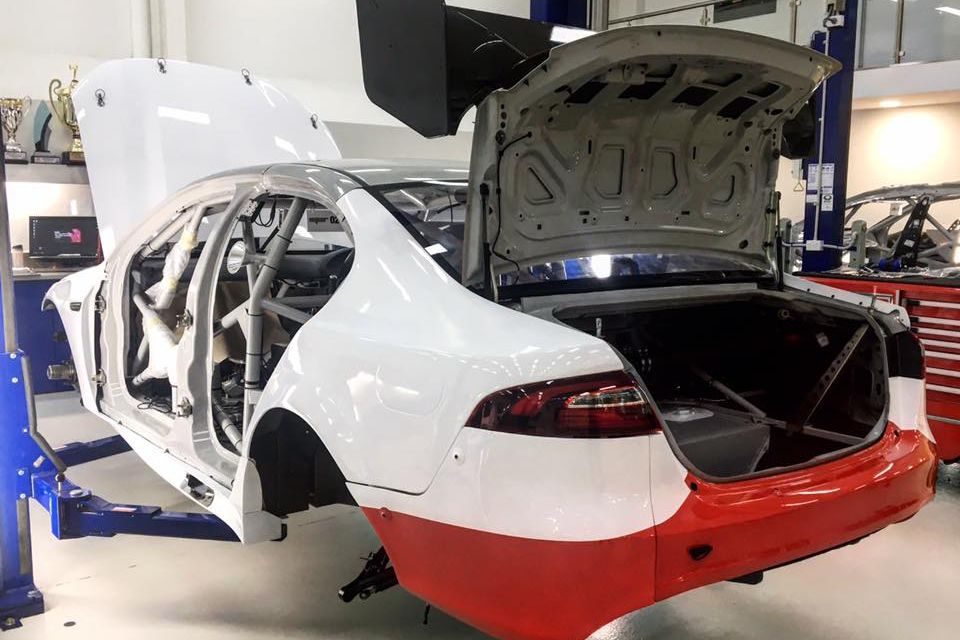 Matt Stone Racing will take delivery of its two ex-Shell V-Power Racing Falcons next month, ahead of its debut in the Virgin Australia Supercars Championship.

The Dunlop Super2 Series squad and its 2017 title winner Todd Hazelwood finalised their graduation to the main game in 2018 last month.

That includes the purchase of a pair of FG X Falcons from the Ford squad that won the 2017 teams’ title, one of which will become Hazelwood’s car.

Hazelwood visited Shell V-Power Racing’s base at Stapylton this week, with his car to make the short trip to MSR’s workshop in Yatala next month.

A rookie test day for Hazelwood before Supercars’ pre-season test at Sydney Motorsport Park in mid-February is also being explored.

“It’s on the cards to do a rookie day with Todd before [the official pre-season test], but it’s not confirmed yet.

“Obviously we’ve got modest expectations, being Todd’s rookie season and being a new team emerging at that level.

“But we’d certainly like to be optimistic and say we’re going to do above expectations.”

“There’s certainly a partnership between us and them,” Stone said.

“It’s probably not as black-and-white as a technical alliance, but we’re working with them with the cars.”

The two Falcons won’t be the only new arrivals at MSR leading into the 2018 season.

Stone estimates his squad’s headcount will rise by six with the Supercars program, for which Wes McDougall will continue as Hazelwood’s engineer. 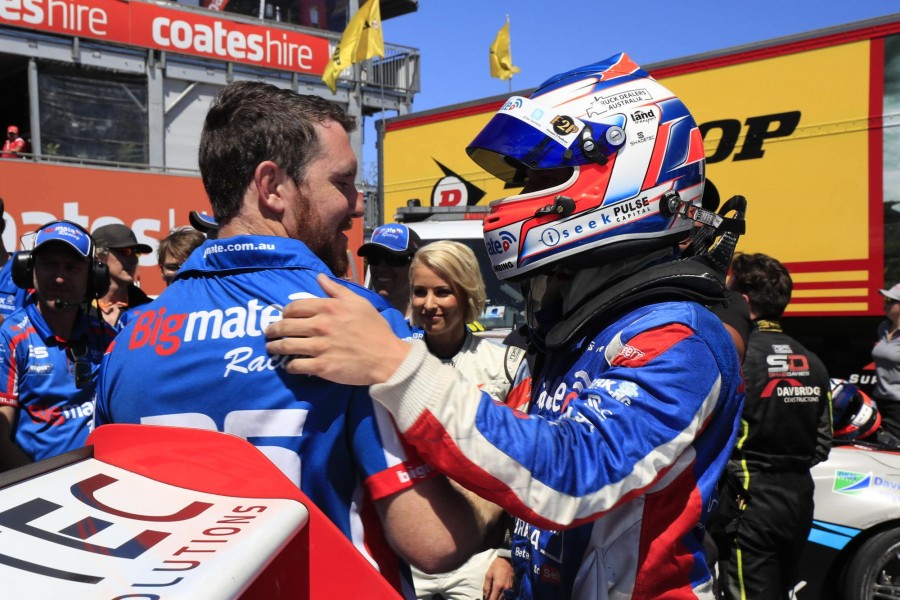 MSR will remain in the Dunlop Super2 Series, while it also has a presence in the Touring Car Masters with IT entrepreneur Jason Gomersall, who has become a key player in the team’s Supercar program.

“We’re definitely having a large expansion in terms of personnel,” Stone said.

“Because we’ve been planning this for quite some time, although we didn’t get the final go-ahead until quite recently, a lot of the decisions had already been in motion.

“So it hasn’t been too stressful, the last couple of weeks putting all of the pieces together.

“With Supercars and all our support categories and all of the other bits and pieces our headcount as a team will be around 16 people.

The season-opening Adelaide 500 next March follows not only a successful Super2 season for MSR and Hazelwood but also their first solo Supercars event before the driver tackled the PIRTEK Enduro Cup with Brad Jones Racing.

Racing as a wildcard at Queensland Raceway in August, Hazelwood finished 22nd and 18th in the two races, and Stone said that outing was beneficial.

“The wildcard was very much a plan to iron out the kinks and make sure that we as a team were ready and had all the procedures in place to step up to that level,” he said.

“It highlighted a few issues that we had on the weekend, mainly in the pitstops that will be one of our main focuses next year.”