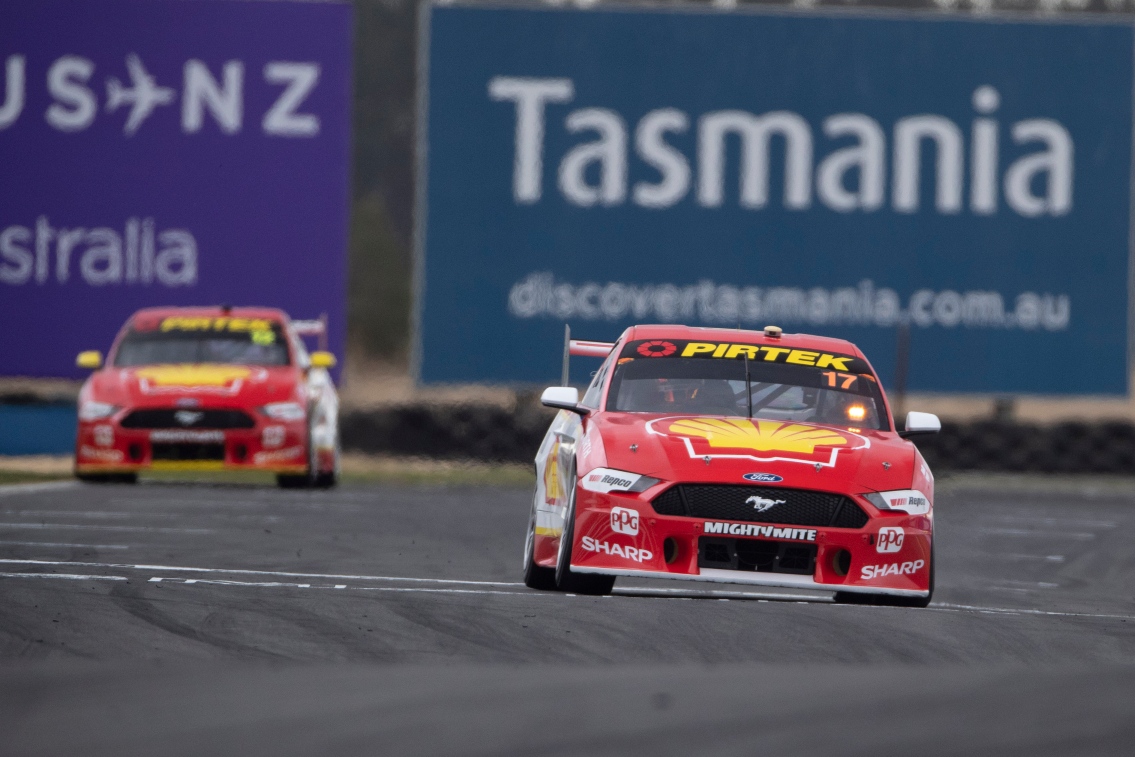 This weekend’s Beaurepaires Tasmania SuperSprint will see a new split qualifying format used for the first time this season.

The field will be split in two for each qualifying session, with the format also set to be used at September’s Bunnings Trade Perth SuperNight at Wanneroo Raceway.

Knockout qualifying will feature for Races 6 and 23, which will be the Saturday races at the Tasmania and Perth events.

The new system has been brought in for the Tasmania and Perth events, which feature the season’s two shortest circuits at 2.4km and 2.42km respectively.

WATCH: WHAT WAS YOUR FIRST CAR?

As detailed in the event Supplementary Regulations, knockout qualifying will see the field split in two on alternating garage order for Part 1 of the session.

That means one car per two-car team will take part in each five-minute session. 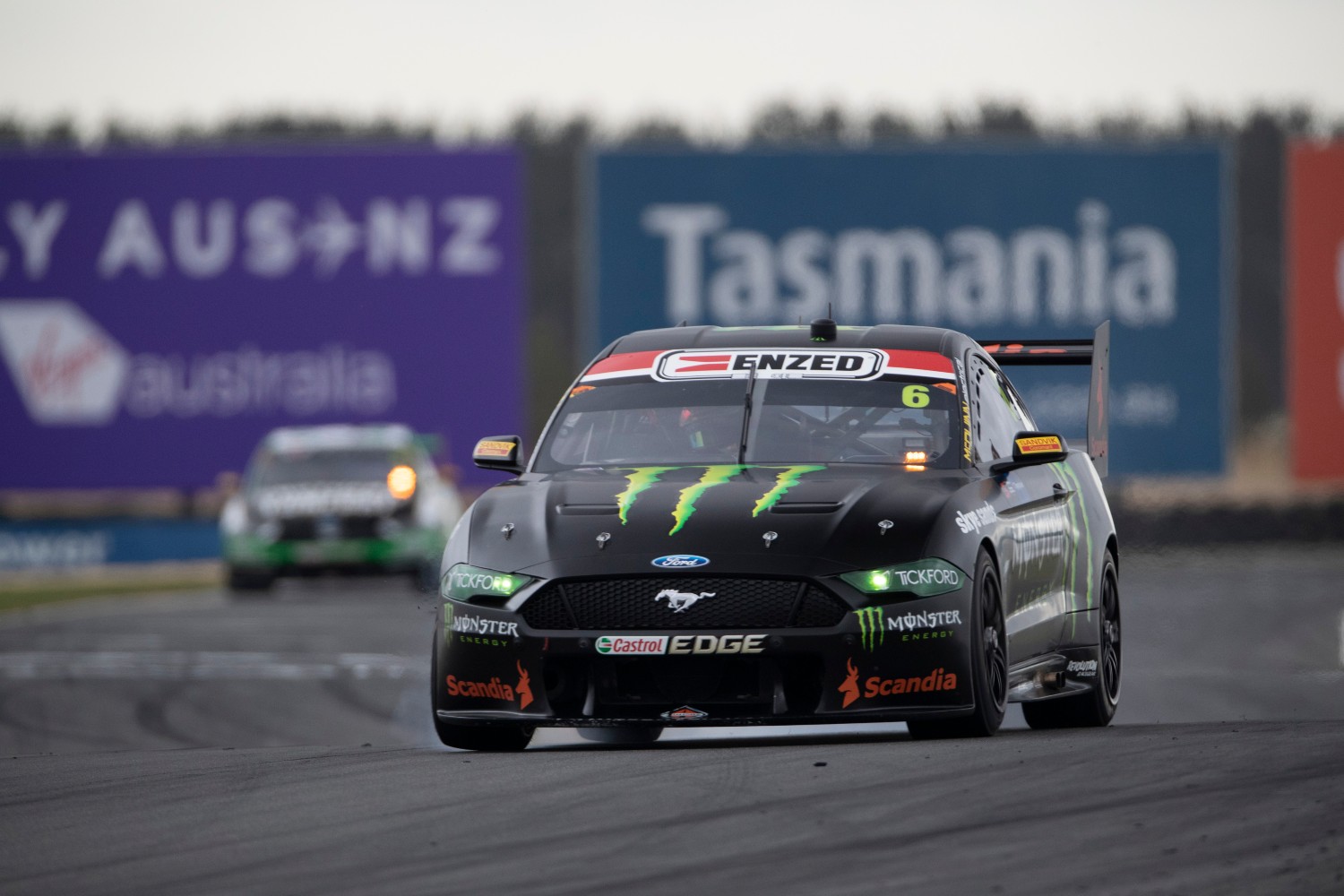 Symmons Plains boasts the shortest lap of the season

Both are five-minute hit-outs only; with Symmons Plains boasting a sub-60-second lap, track position will still remain vital to get a clean lap, despite there being fewer cars on track.

The top eight from each session will continue, while the slowest four cars in each of Q1.A and Q1.B are knocked out.

All 16 remaining cars go into Part 2 together, before the top 10 battle it out for pole position in Part 3. Parts 2 and 3 are each 10 minutes long.

Each driver’s fastest lap in Q.A and Q.B determines the starting grid for the corresponding race.

Q.A and Q.B are each eight minutes for Sunday’s first race, and five minutes for qualifying for the latter.

Weather and track conditions could play a critical role, although fine weather is expected on both days at Symmons Plains this weekend.

This weekend’s event will also see the return of the fastest lap bonus points, which are awarded to drivers who set the quickest lap of the race at sprint events.

Five extra points goes to the driver who sets the fastest lap, meaning there is a maximum of 315 points on offer across the weekend.

Shane van Gisbergen comes into the weekend with a 150-point lead over teammate Jamie Whincup, with Chaz Mostert and Cameron Waters 163 and 173 points in arrears respectively.

Practice 1 will commence at 9:20am AEST on Saturday ahead of Race 6 qualifying at 1:25pm.