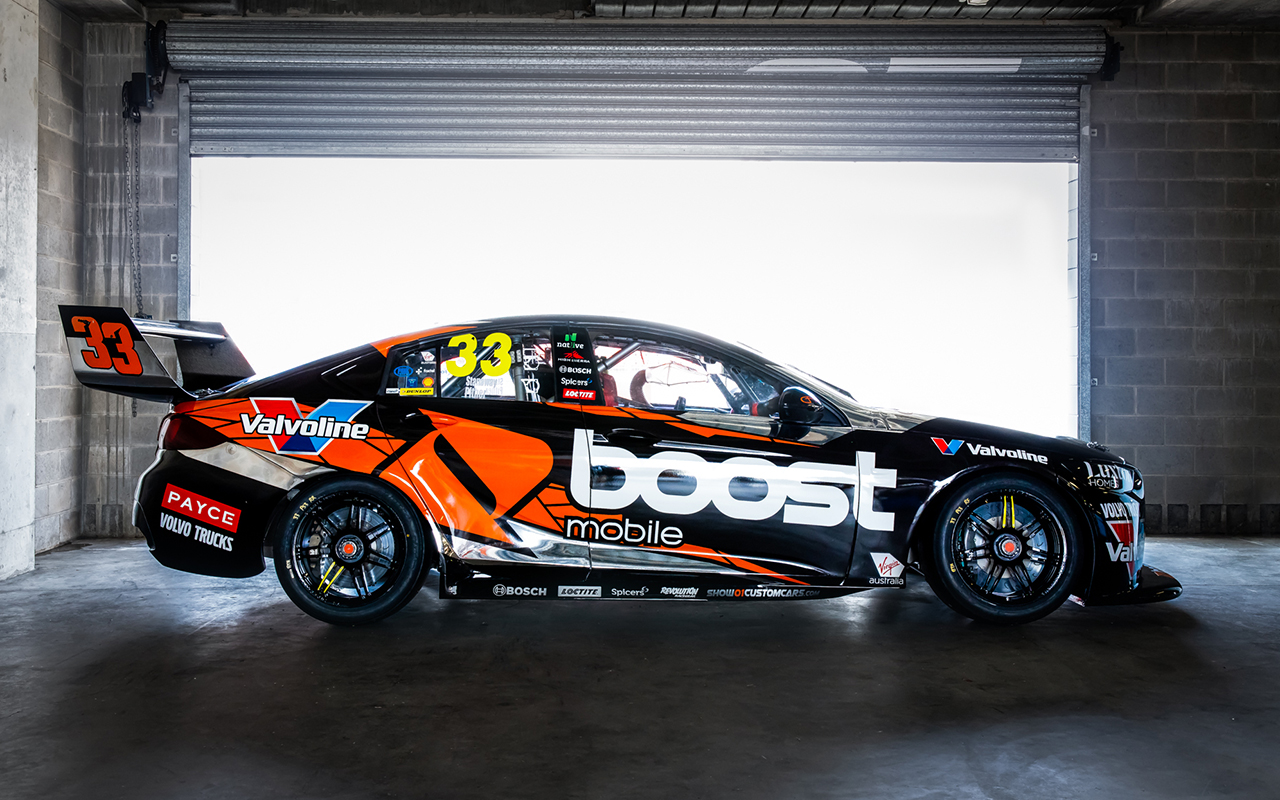 Boost Mobile Racing’s Commodores have been given a new-look for the PIRTEK Enduro Cup.

Both cars will compete with the revised scheme across the Bathurst, Gold Coast and Sandown events.

Richie Stanaway is joined by Chris Pither in the #33 entry, while James Golding teams with Richard Muscat.

Amid a tough season, the squad heads to Bathurst with renewed optimism following an improved showing last time out at Pukekohe.

Mount Panorama proved to be the most productive round of Golding’s rookie 2018 season, qualifying 12th and finishing eighth. 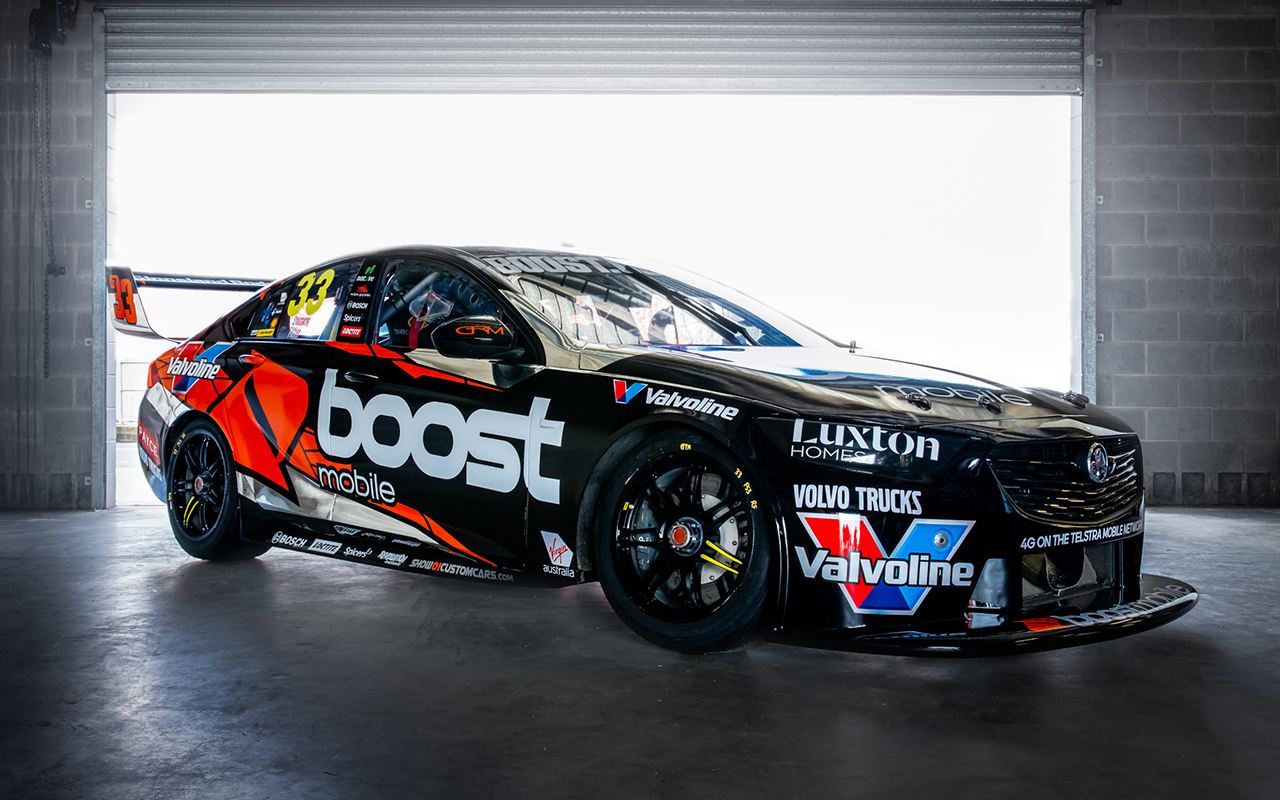 “As a team we have generally gone better in the longer races so I am really looking forward to them,” he told Supercars.com.

This year marks the fourth Great Race for both Stanaway and Golding, and their second as primary drivers.

This year marks Golding’s second alongside Muscat, having driven with Garth Tander in 2017.

While Tander was ousted from the squad in January, Golding says lessons learnt from the three-time Bathurst winner remain at the front of mind.

“There was plenty that I learnt with Garth so I was pretty lucky to have his experience,” he said.

“There’s definitely things that I will be able to take with me for the rest of my career and also heading into the enduros this year. 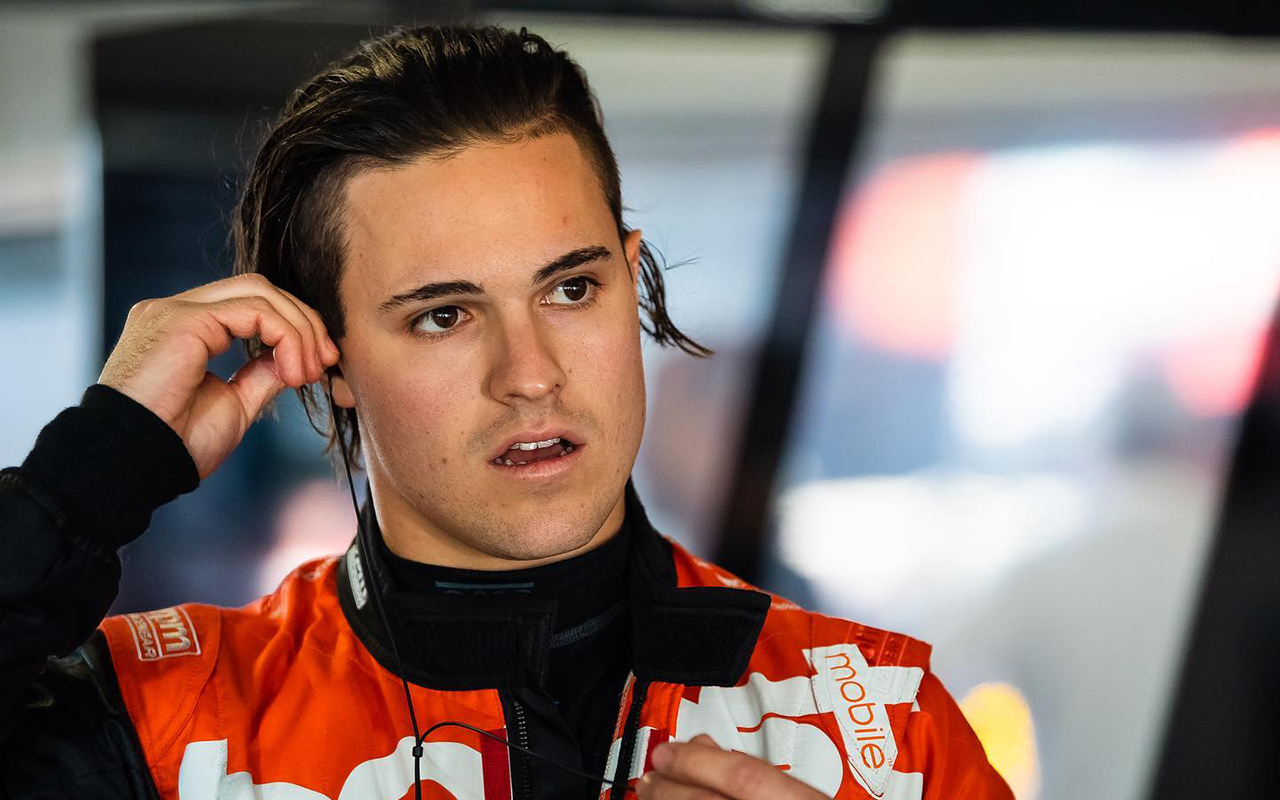 “And making more educated decisions about overall what’s going on rather than just being involved in what’s happening at that instant.

“So that was probably the biggest thing for me and then just little things about the track.

“Obviously Garth has been to Bathurst a lot of times and I think the year that I co-drove with him, a couple of things that he taught me before we got there, I reckon I was probably already a second quicker before I even turned a lap that year.”

Stanaway’s previous three Bathursts all came in Tickford Racing Falcons, recording a best of 12th in 2016 alongside Pither.