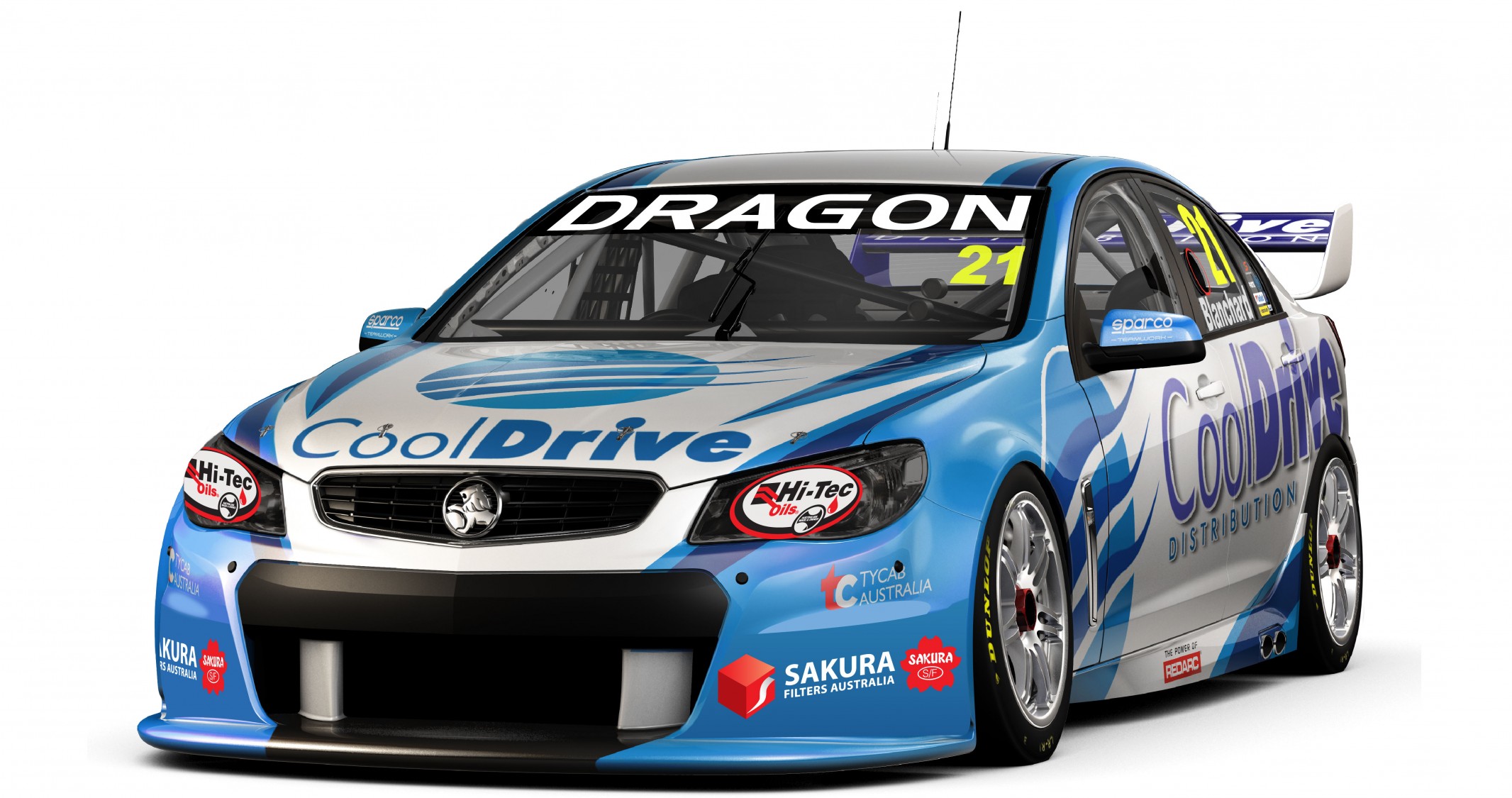 Brad Jones Racing’s #21 Holden Commodore has a new name, a fresh look and a different driver and engineer line-up heading into the season ahead.

BJR has today revealed the Team CoolDrive livery, to be steered by new recruit Tim Blanchard and engineered by veteran Wally Storey in 2016.

Wally Storey moves from Jason Bright’s #8 car, to co-engineer the Team CoolDrive Commodore with Tony Woodward, who continues on the #21 car. Combined, they bring vast experience and new ideas to the table, with the goal to cement Blanchard in the V8 Supercar Championship.

Blanchard has spent the last few days in the Albury workshop, giving him the opportunity to look at car preparation, complete seat fittings and spend time with the team, busily preparing for the February 22 test day. 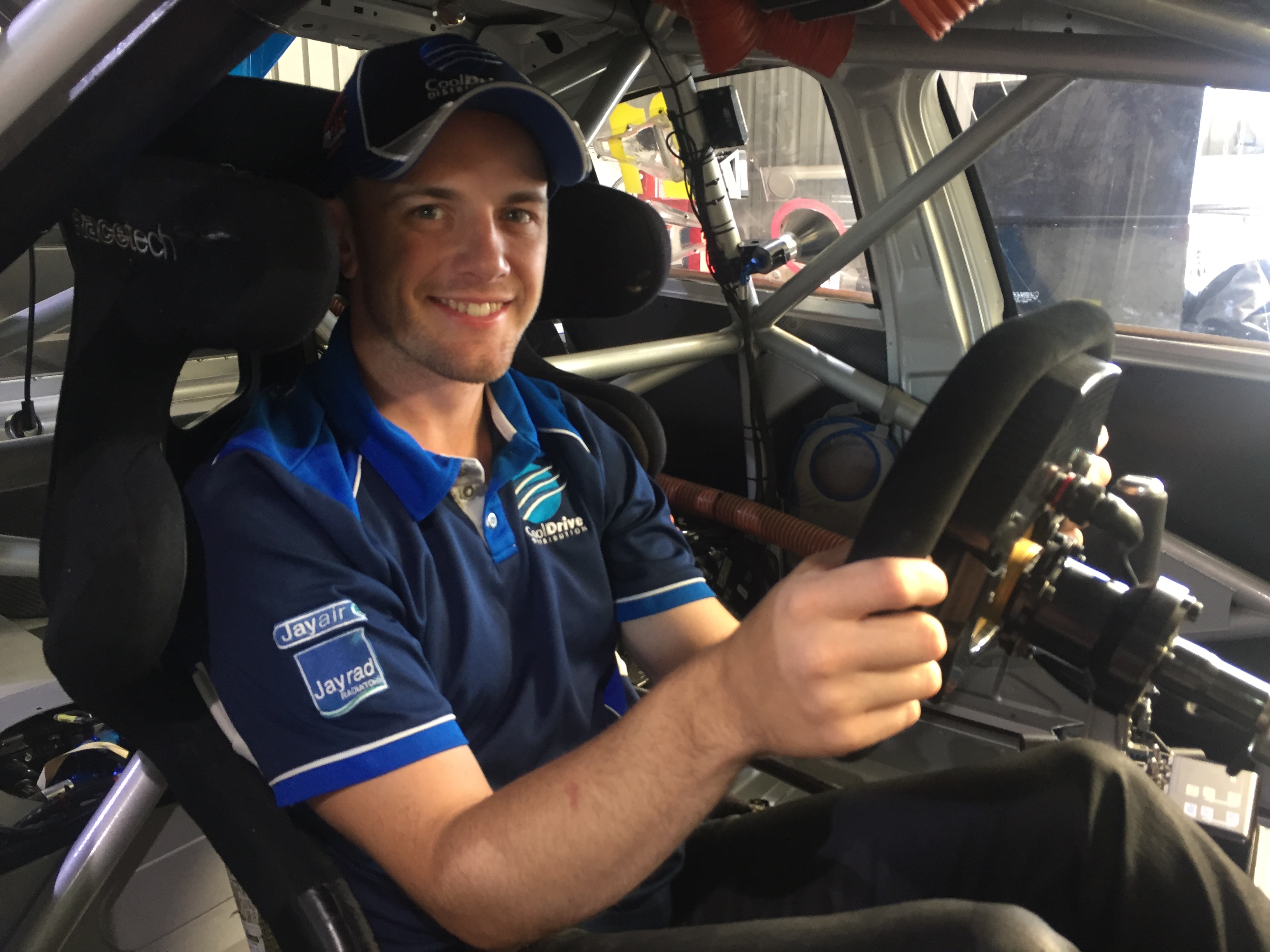 Blanchard is fitting in well with the team and looking forward to the year ahead.

“Brad and the team have made me feel very welcome,” he said.

“Wally is easily one of the most experienced engineers in the field, so it’s fantastic that he is stepping up to work on my car. It shows the team are eager to solidify my spot in the championship.”

Blanchard spent last season with Lucas Dumbrell Motorsport after performing well as the team’s endurance driver in 2014. His best result last year was at Sandown with Karl Reindler, finishing eighth. He previously spent a season with Dick Johnson Racing in ’13.

“I’m going into the season ahead looking to get consistent results,” Blanchard said.

“I know it will take time to get to the front so the expectations are set accordingly. I’m looking forward to the challenge the year ahead will bring.”

The 28-year old will have his first spin in the Holden Commodore at Winton and is encouraged by the team’s results in the past.

“The cars are competitive, with all of them achieving top 10 results and podiums throughout the 2015 season.

“From the feedback I’ve had, people are excited to see what I can do in the Team CoolDrive car so it’s without a doubt that I’m happy to be on board.”