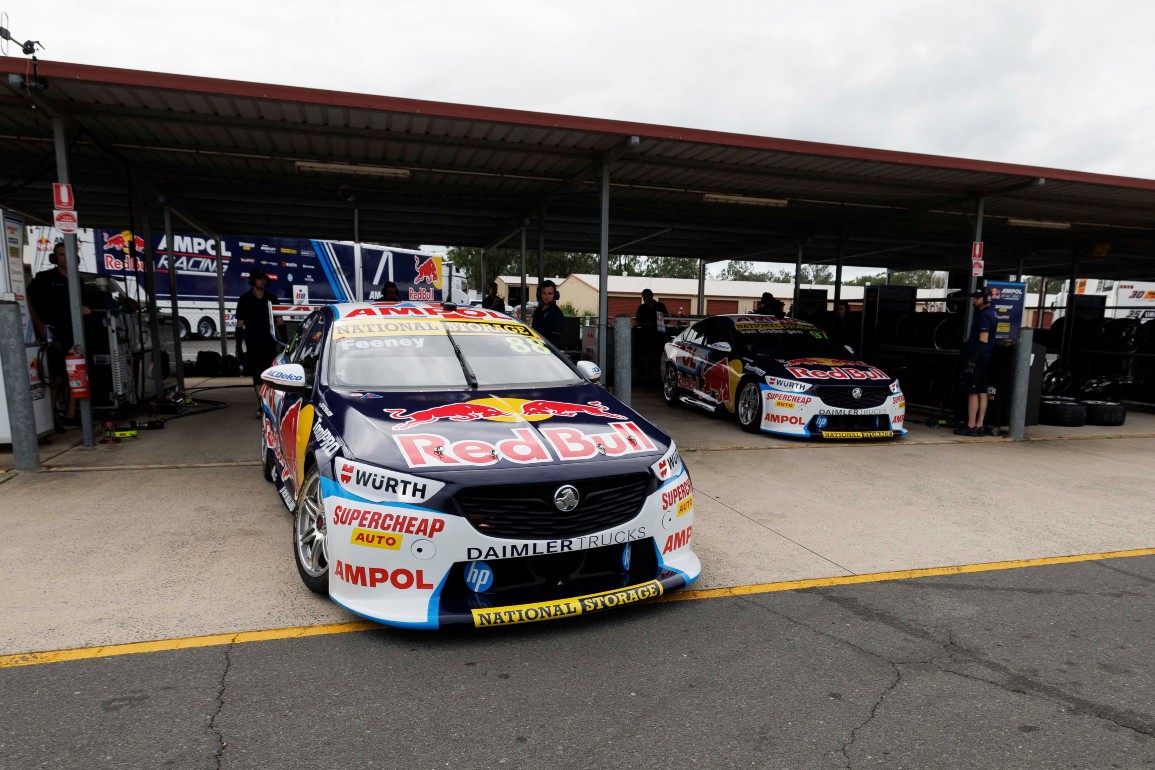 Pre-season testing has commenced in earnest for Queensland-based teams in Ipswich.

It marks the first genuine hit-out for the Queensland teams in 2022 following a number of Gen3 prototype test days.

PremiAir Racing, which has plans to work out of a Gold Coast base, will test in Ipswich next week. 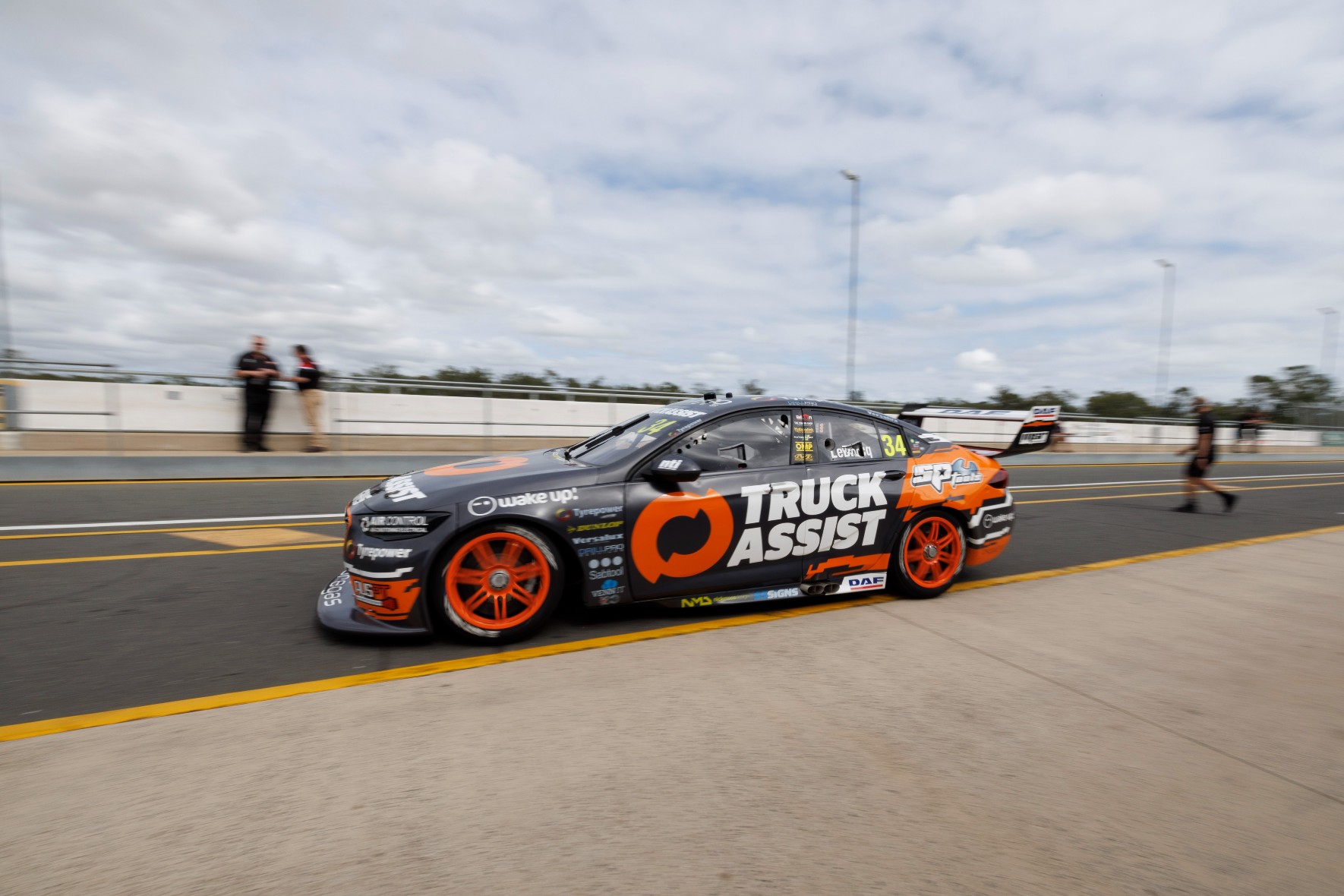 Whincup has taken over the Managing Director and Team Principal roles vacated by Roland Dane.

Shane van Gisbergen has returned to the seat of his #97 entry for the first time since he secured the title in Bathurst in December.

Van Gisbergen, among other drivers, has completed testing of the Gen3 Chevrolet Camaro prototype,

Todd Hazelwood and Jack Le Brocq will race Truck Assist Holdens in 2022, with the livery launched on Tuesday. 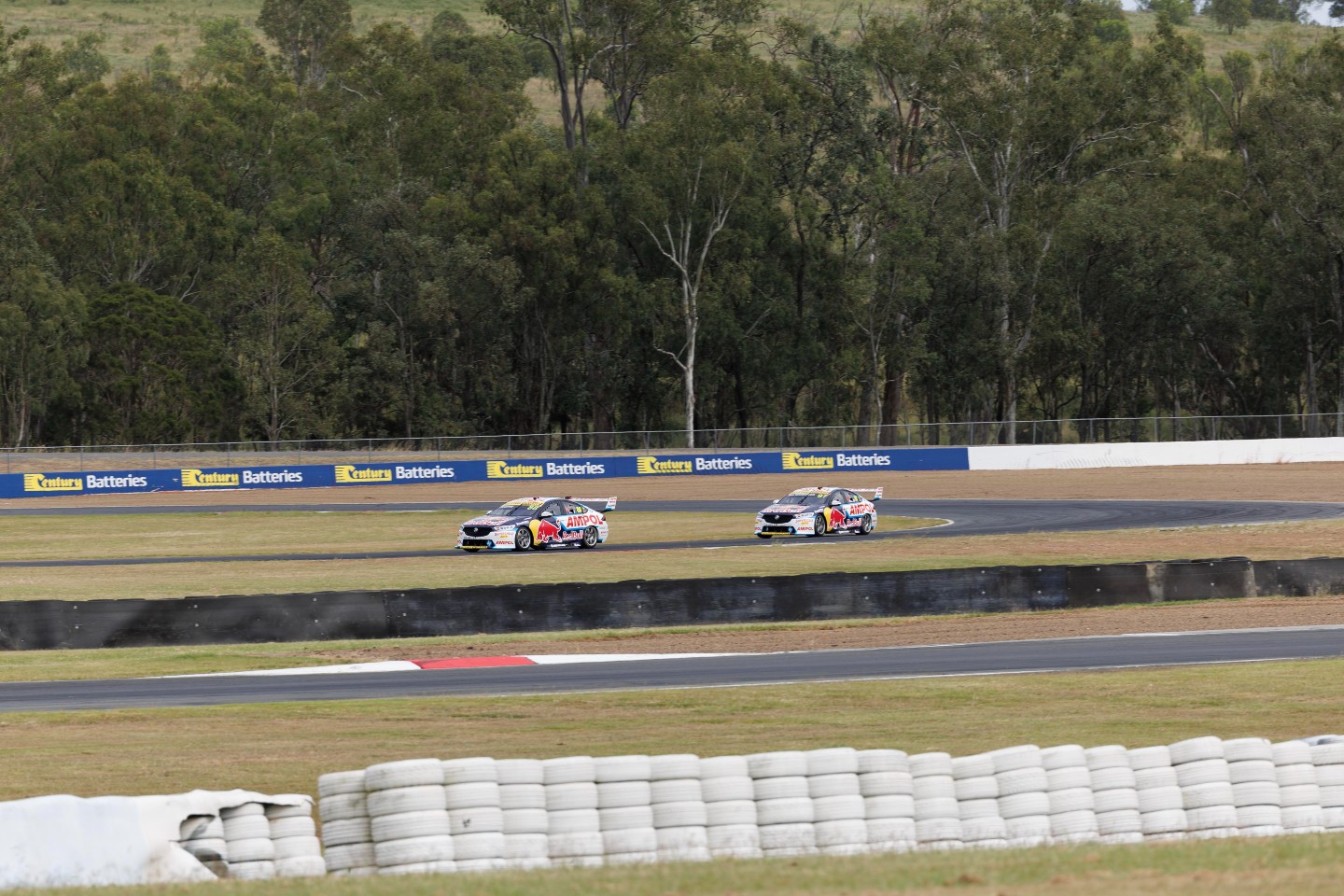 Anton De Pasquale and Will Davison, who were also present for Gen3 testing, have taken to their Shell Fords.

The Dick Johnson squad will take the covers off its 2022 livery next week.

Live timing will not be available for Wednesday’s test.

The new season will commence at the Beaurepaires Sydney SuperNight in March. Event tickets are on sale now.

The Whincup record that'll be hard to break