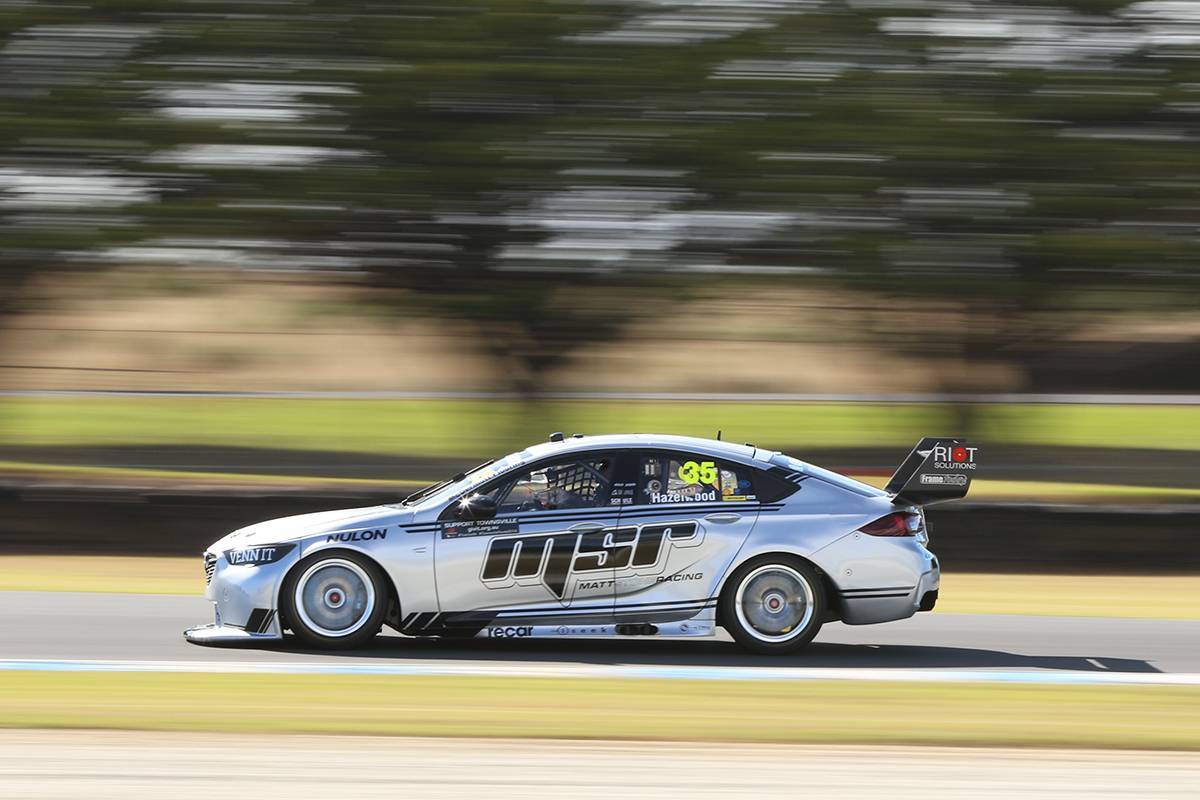 Jason Gomersall has become an equity partner in the Matt Stone Racing Supercars outfit ahead of the 2019 season.

The ICT entrepreneur has taken an unspecified stake of the operation that fields Todd Hazelwood in the Virgin Australia Supercars Championship and entries in Super2 and Super3.

Matt Stone, the son of Supercars Hall of Famer Jim, established his team in 2011, and stepped up to Supercars last year with Hazelwood.

Gomersall, through his iSeek and Bigmate business interests, has backed a range of MSR entries alongside his own racing with the team.

That includes owning several of the chassis run by the squad in the Dunlop Super2 Series and Hazelwood's 2019 ZB Commodore.

"We are proud of the relationship we have built with Jason," Matt Stone said.

"It was with his support that we stepped up to the 2018 Virgin Australia Supercars Championship.

"It will be with his continued support, as our partner, that we will enter the 2019 Championship stronger and wiser for the experience." 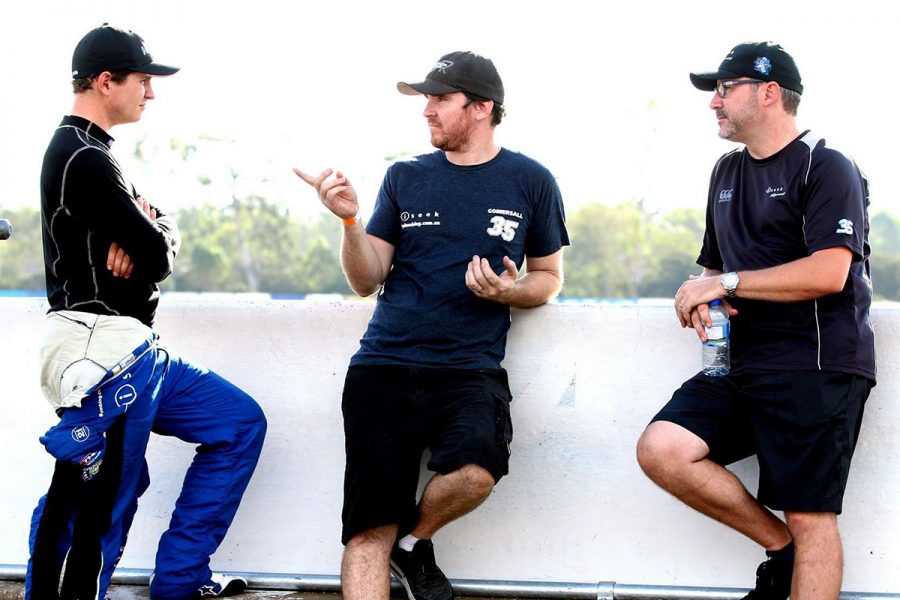 In 2019, he moves into the Kumho Super3 Series for older-model Supercars with MSR, in Scott McLaughlin's Super2 title-winning Falcon.

"Matt Stone has helped me live my dream to competitively race against some of the best names in Australian Motorsport," Gomersall added.

"Together, with our team, we look forward to making our mark on the Virgin Australia Supercars Championship."

MSR fields Hazelwood in Supercars, along with entries in the Dunlop Super2 and Kumho Super3 Series.

A naming-rights backer for the entry is set to be announced before the Adelaide season opener.