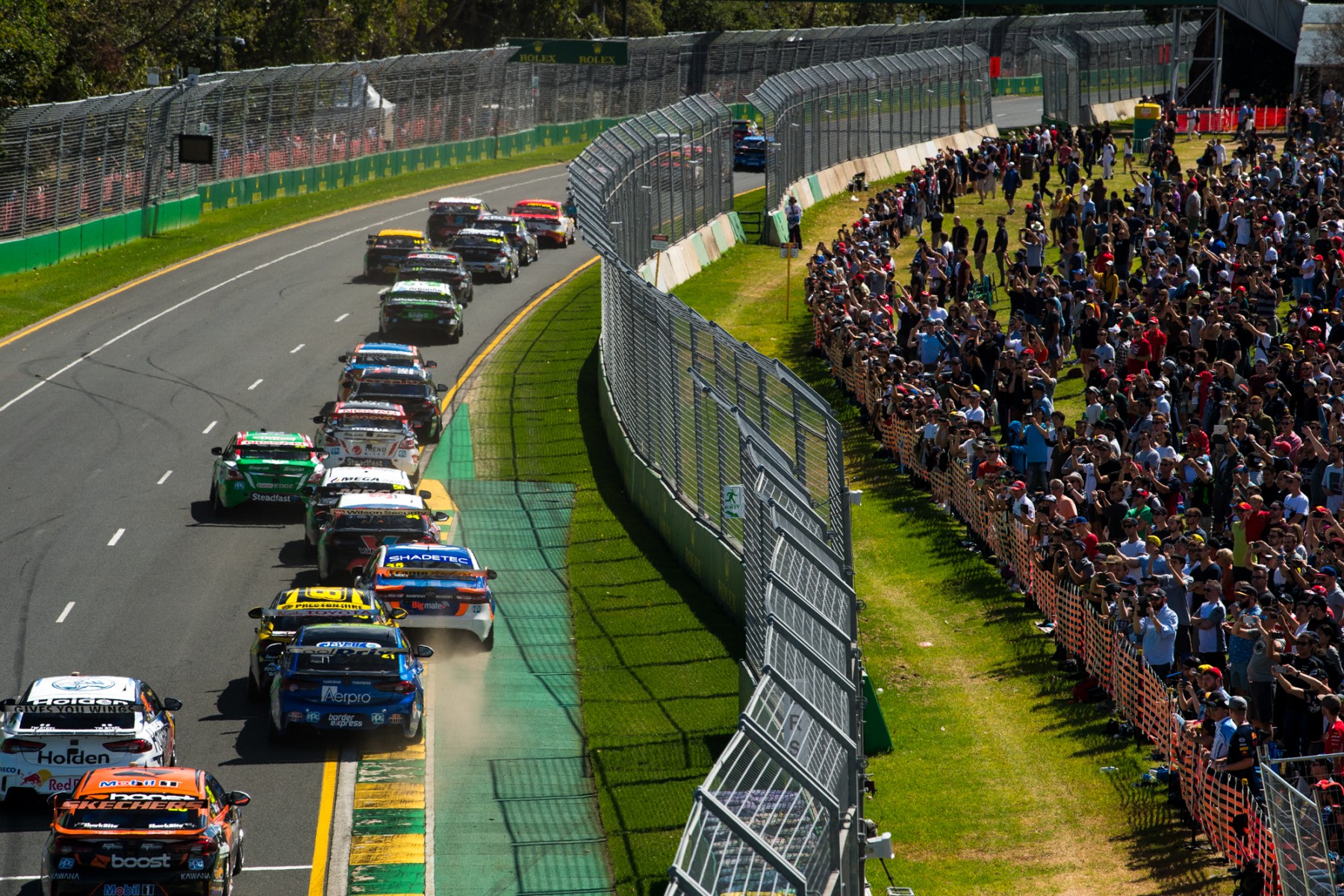 Another piece of the 2019 Virgin Australia Supercars Championship calender has fallen into place, with confirmation of a date for Albert Park.

The Australian Grand Prix meeting, which is set to host a Supercars points round for second straight year, will take place from March 14-17, subject to FIA approval of the final Formula 1 calendar.

A week earlier than it was held this year, the date means Albert Park's event will be run a fortnight after Supercars' 2019 season-opening Adelaide 500.

Australian Grand Prix Corporation CEO, Andrew Westacott, says the event is gearing up for another big year as the host of F1’s season-opener.

“To announce the Formula 1 Australian Grand Prix 2019 date more than eight months out from the event is fantastic news and we hope this will encourage overseas and interstate visitors to plan for a lengthy visit to Melbourne and Victoria,” Westacott said.

"We are immensely proud of the four-day spectacle Melbourne puts on and honoured to raise the curtain on one of the world’s most prestigious annual championships.

“The start of an F1 season, our Aussie superstar Daniel Ricciardo, a Supercars Championship round and so much off-track action – it’s a must-attend event in 2019.”

Jamie Whincup won the new-for-2018 Larry Perkins Trophy earlier this year, as the driver to score the most points across four starts and 400km of racing.