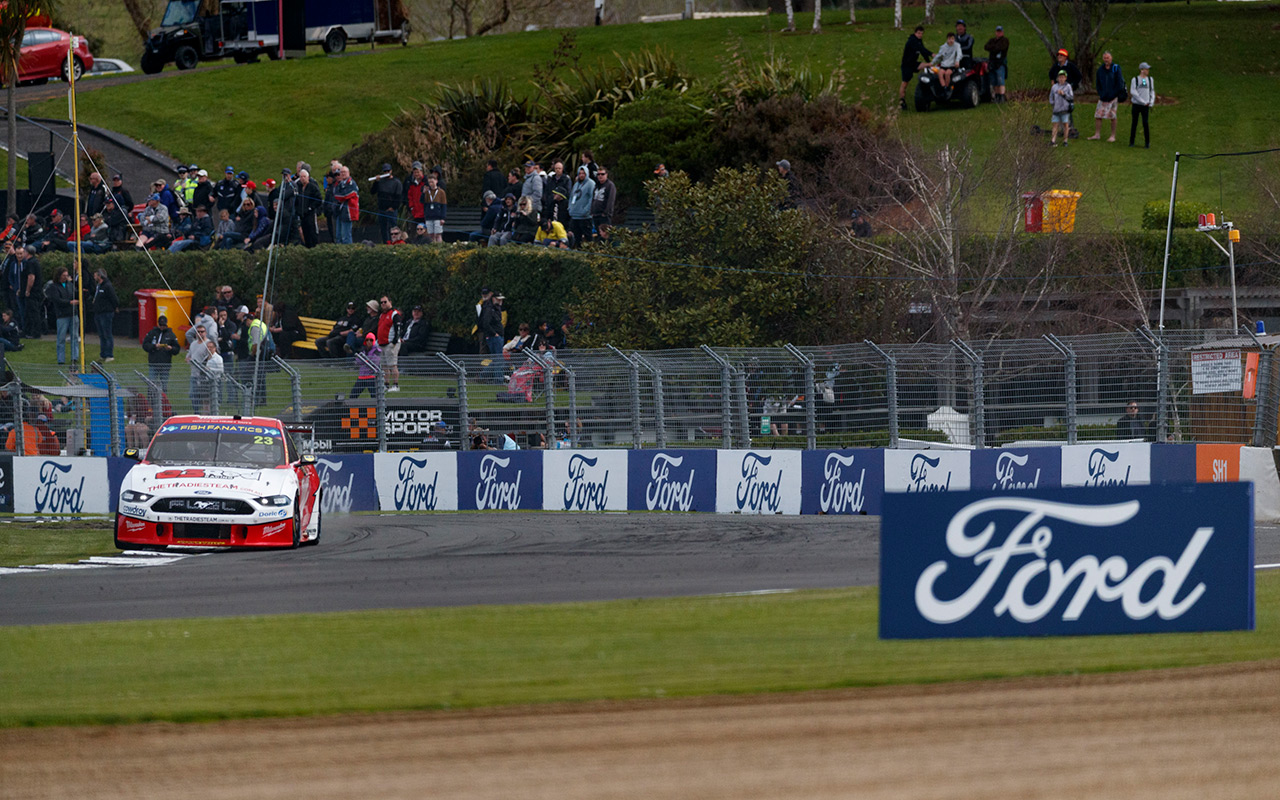 Will Davison is confident Tickford Racing have finally resolved the airbox issues that cruelled his chances of a long-awaited victory last time out at The Bend.

The 37-year-old has taken a second-place finish at each of the last two rounds, leading for a fair chunk of the Sunday race at the OTR SuperSprint until an airbox fire at pit entry cost him crucial time.

Scott McLaughlin ultimately seized the advantage during that pitstop phase and never looked back, consigning Davison to stew over a near miss.

Two-time Bathurst-winner Davison was straight back on the pace in Friday running at Pukekohe, posting the fastest lap of Practice 1 before ending the day third quickest in Practice 2.

He believes the persistent gremlin will no longer be a hurdle in his bid for a 20th career win and his first since the 2016 Supercheap Auto Bathurst 1000.

“The team has been working tirelessly on trying to get on top of that for all of us guys so we have definitely implemented some things here,” he said.

“Touch wood. It’s certainly much, much cleaner in the pit lane so I’m confident that we’re on top of that. But you never say never.”

Asked to confirm there had been no signs of trouble on the opening day of the ITM Auckland SuperSprint, Davison responded: “Absolutely not.”

“It’s a big, big priority for us and obviously it’s quite significantly different the way we’ve tuned it for the pit lane and even just how clean it is down the pit lane,” he added.

“Us drivers are going to have to be pretty careful the way we manage it with our throttle position and things like that but I think we have two or three measures in place [so] hopefully it never happens again.” 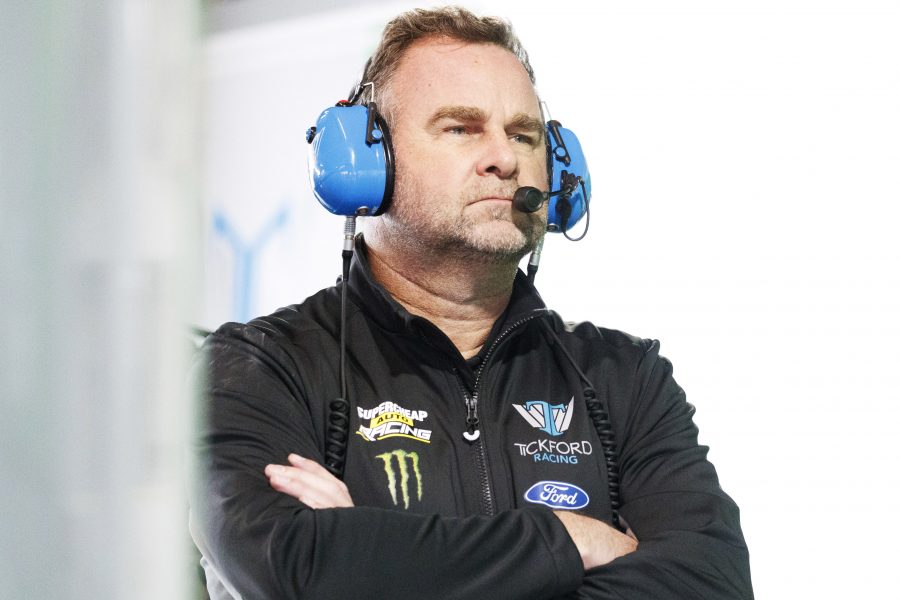 “We've been working away over the last three or four months since it sort of crept in to eradicate it,” Edwards said.

“But the thing is, you can't test it until you come to a race track. So when we get to a Friday session we can try all the things we dreamt up three weeks since the last race.

“It's only once you do that that you can go ‘OK, that might be better'.

“We kind of made some inroads ono it at Tailem Bend, but then it crept back in on the Sunday so we've done some other steps since then.” 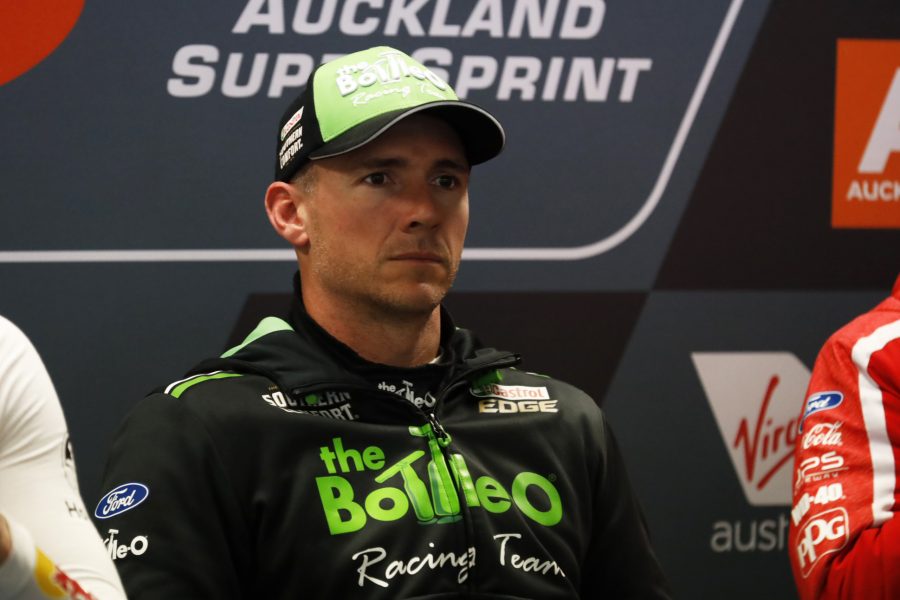 “Obviously if it is dry, we want to come out of this round with some gains going into enduros,” said Holdsworth, who drove with a seat insert in preparation for his upcoming PIRTEK Enduro Cup campaign alongside co-driver Thomas Randle.

“And if it’s wet, you have just got to keep out of trouble and bring home a result and get the points on the board and not give the boys too much work before the next round.”

Drivers will hit the track for Practice 3 from 11.20am local time before heading into ARMOR ALL Qualifying for Race 23.