‘My best chance yet’ at Bathurst win: Holdsworth 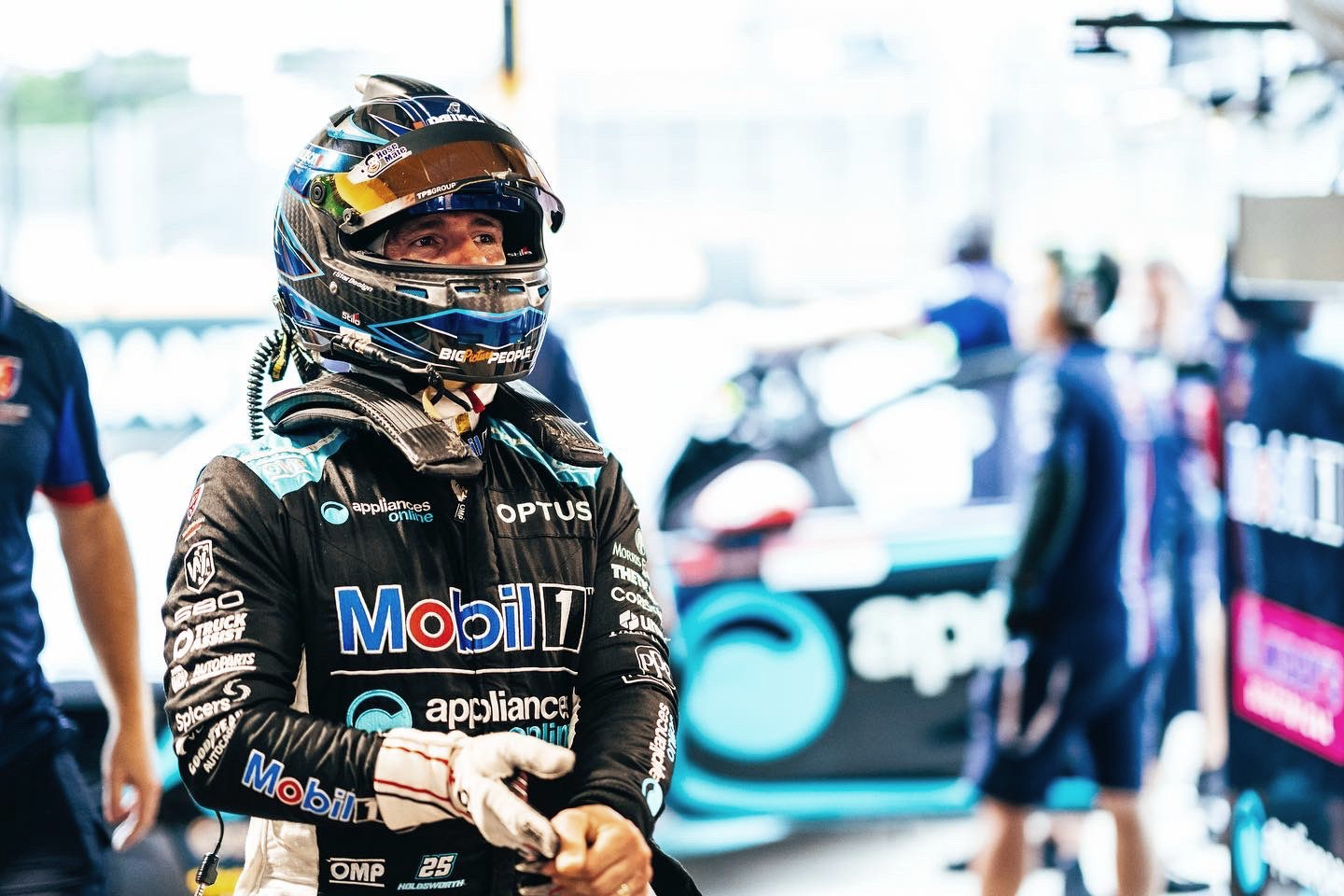 A quick Thursday has Lee Holdsworth forecasting his “best chance yet” at breaking his Great Race duck.

Holdsworth, who is partnered with Chaz Mostert, was quickest in Practice 2 at the Repco Bathurst 1000.

It came just hours after Mostert was pipped to P1 in Practice 1 by Cameron Waters.

Holdsworth was quickly signed by Walkinshaw Andretti United to pair with Mostert after he missed out on a 2021 seat.

The veteran driver was left without a full-time driver after Tickford Racing downscaled to three cars.

Just once has Holdsworth has finished on a Bathurst podium, for Garry Rogers Motorsport in 2009.

Ahead of his first start as a co-driver since 2005, Holdsworth - having had a taste of the speedy #25 entry - is champing at the bit to get to Sunday.

“It's exciting, you know, obviously, this has to be my best chance yet to get up the top and get some glory around here,” Holdsworth said.

“I've just been taking in this week, it's been a long week, we've been here since Saturday, so you don't want to exert yourself. 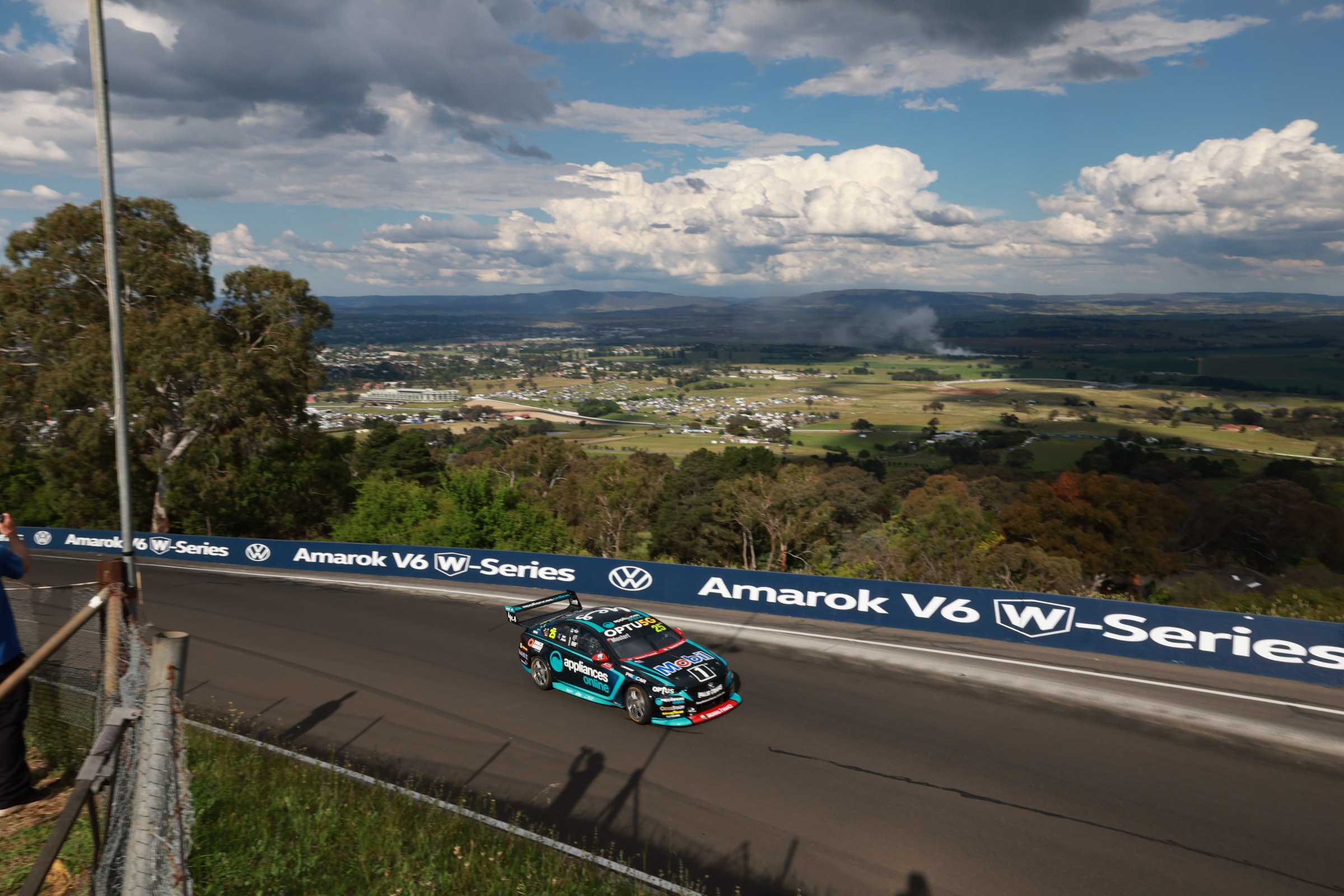 “It's completely different mindset for me being a co-driver, so I'm just sort of trying to relax.”

Holdsworth has already embraced his co-driver role by supporting Mostert and doing his part.

He couldn’t have done it better on Thursday by landing the Mobil 1 Appliances Online Commodore atop the time sheets.

"I don't get any involved in any set-up chat," he said.

"You're just there to support the main driver, to do a job for Chaz and the team. 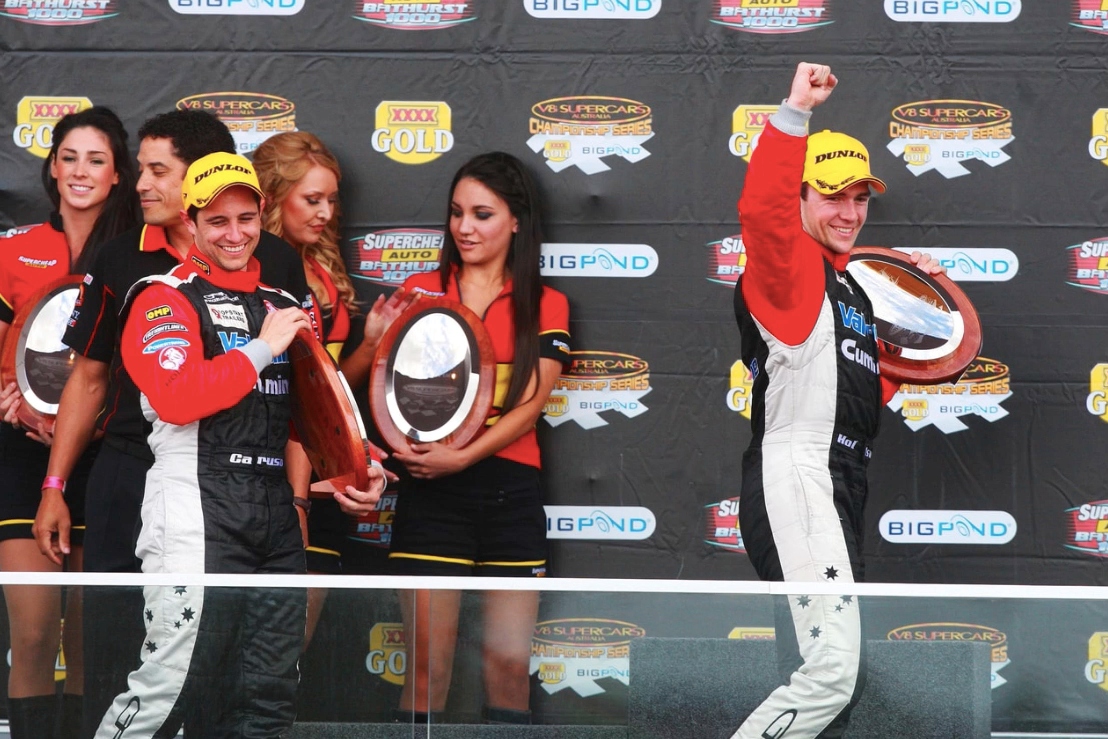 Third in 2009 is Holdsworth's best Bathurst result to date

"My job is not to set it up for me, it's to try and drive in a similar style to Chaz, luckily, it's quite similar to my natural style anyway.

"I'm just trying to get it round and keep it straight and be somewhere near the pace."