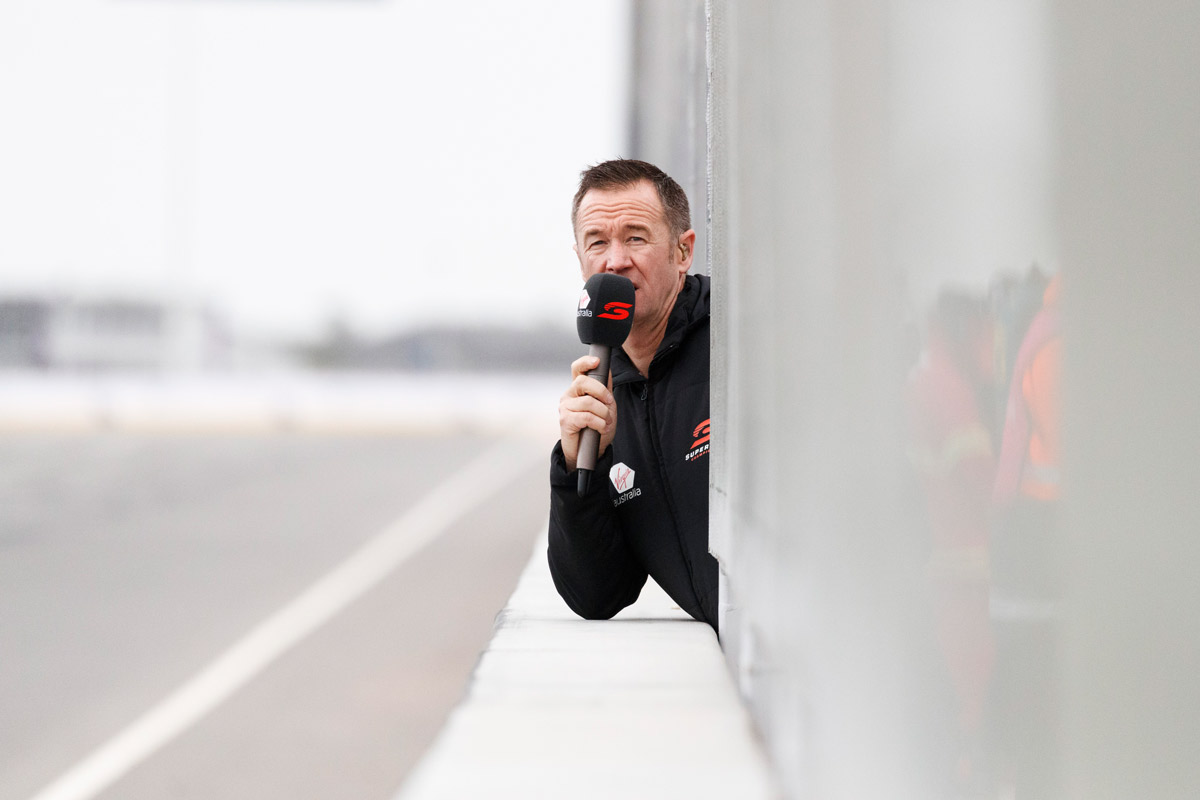 For the first time in 27 years, Greg Murphy will not be at Mount Panorama when the Bathurst 1000 gets underway on October 18.

The popular Kiwi won the Great Race on four occasions, competing every year from 1994 to 2014.

Since then, he’s been part of the broadcast team covering the annual event – although quarantine procedures currently associated with international travel between his homeland and Australia have ruled him out of the 2020 edition.

Murphy is subsequently bracing himself for some unfamiliar territory.

“I mean race day has been different for me obviously since 2014 but you still get the shiver down your spine,” the 48-year-old told Supercars.com.

“It’s still Bathurst, you’re still excited about the event and from pitlane doing the job it’s always been completely intriguing, and maybe more intriguing in some respects because you are actually seeing things that people don’t see.

“Even when the race is going through that phase, usually it’s a bit slower through the middle third of the race, there’s still lots of stuff actually happening; the preparation and anxiousness that’s in the lane.

“It is going to be weird this year not having that insight or that vision and being able to be in that zone and in the vibe and feeling it, seeing and experiencing that anxiety up and down the lane and just that apprehension about what’s going to happen.

“I’m definitely going to miss that big time. When you’re not going to have it, you sort of realise how lucky you are to actually experience that.”

Murphy’s race day plans will likely take him to Hampton Downs for a motorsport gathering to watch action at the Mountain unfold. 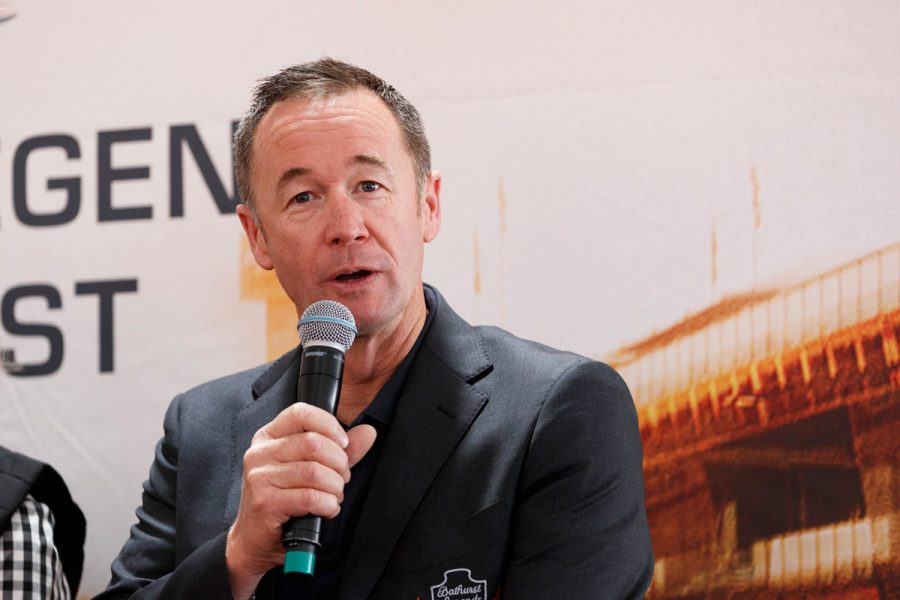 “There’s going to be a bit of a gathering happen there with a lot of the GT members that belong to Hampton and they have sort of opened it up a little bit to the public as well,” he said.

“The idea is that those who probably would have travelled and had tours booked and all sorts of different aspects of going to Bathurst booked and now don’t have that, there’s a bit of a concept around having a gathering at Hampton and watching it on the big screen and doing it that way.”

Even if he can’t be there in person, Murphy is eagerly awaiting an intriguing battle for the Peter Brock Trophy.

“The pressure on the co-drivers is just enormous and so many of them have done so little time in the car… it does just throw a little bit of extra uncertainty around what can happen.

“It’s just going to be an awesome event again, as usual, just it’s going to feel very different in the respect of crowds and atmosphere.”

He had a further four podiums there, the last of which coming in 2011 for Kelly Racing.