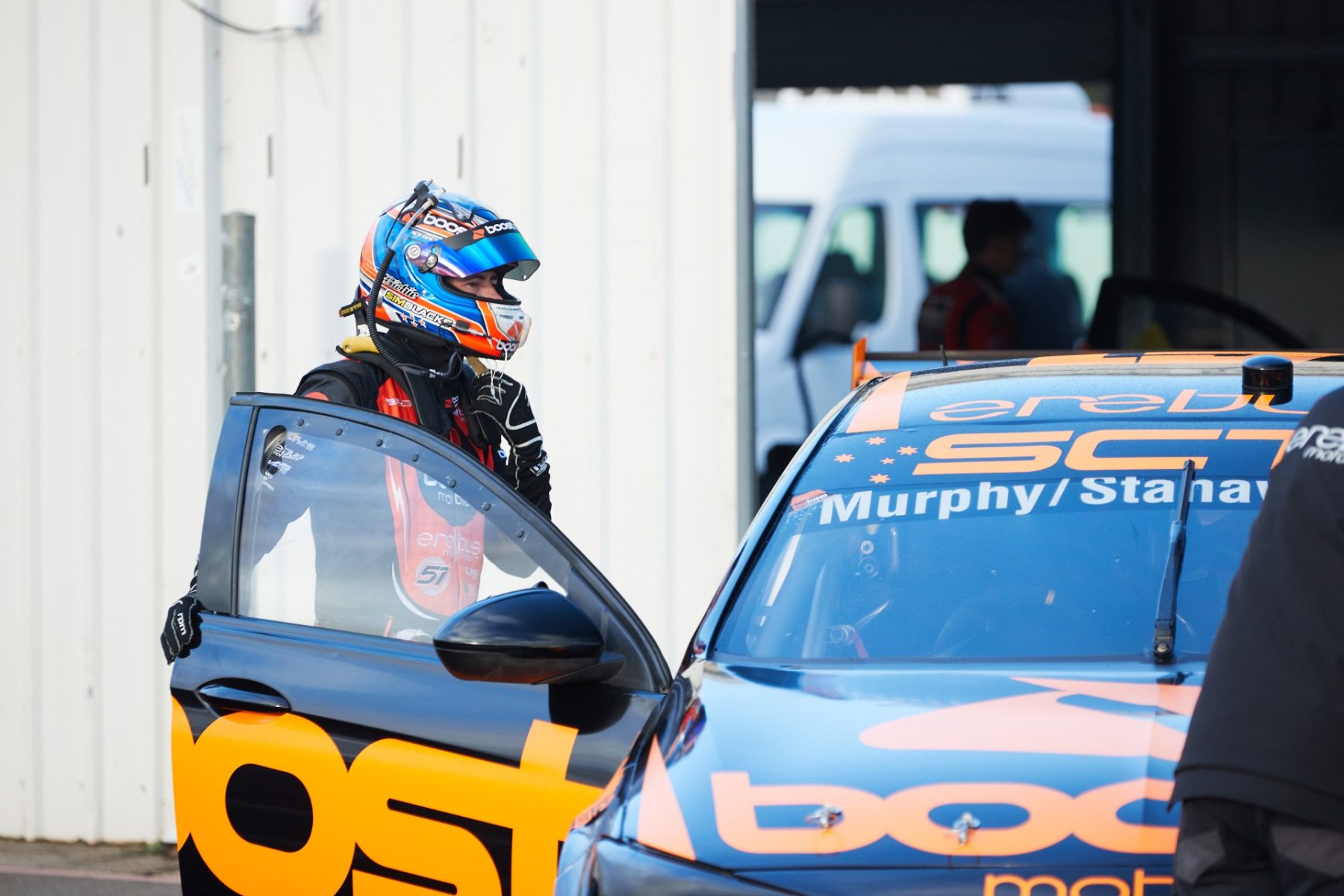 An "enthusiastic" Richie Stanaway has left a lasting impression on Greg Murphy following their first test.

The New Zealanders cut laps aboard the car at a chilly Winton Motor Raceway on Wednesday.

Under grey skies, Stanaway lapped the car first and handed over to Murphy.

There, the four-time Great Race winner was taken aback by his countryman’s eagerness.

It was a stark contrast to the Stanaway who, in Murphy’s words, "left the sport behind" in 2019.

"The last couple of years in his car racing career in Supercars were not enjoyable," Murphy said of Stanaway.

"He walked away from it, and he’s now rejuvenated.

"The best thing that could’ve happened to him was stepping away and doing different things.

"Seeing him today turn up and be straight in the groove, being a proper race car driver again and being enthusiastic… it’s been awesome to watch that.

"Even if nothing else happens at the end of this year, I think it’ll be a great way to sign off from a professional career.

"I feel there’s going to be more to his story than just the Repco Bathurst 1000 this year."

October’s race will be Murphy’s first Bathurst start since 2014, and Stanaway’s first since 2019. 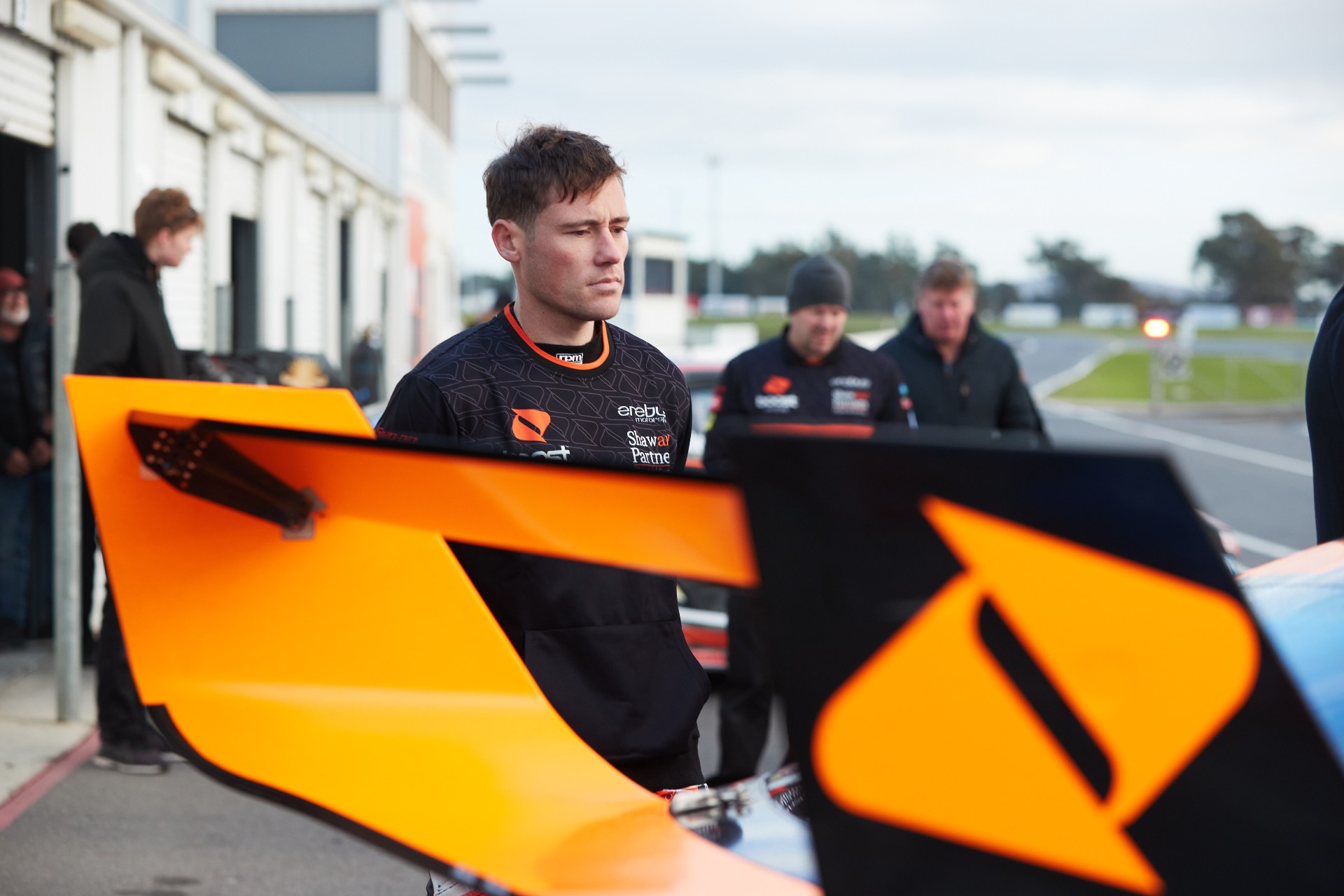 'I feel there’s going to be more to his story'

Stanaway called time on his racing career at the end of 2019 after two seasons as a full-time driver.

He was lured back alongside Murphy for the wildcard, which was initially slated for the 2021 Great Race.

COVID-19 border restrictions put the plans on ice, but the likes of Erebus and Boost Mobile founder Peter Adderton were committed to making it happen.

Come October, and the dreams will become reality when the #51 Commodores rolls out of pit lane.

Murphy admitted it "felt a bit weird" flying to Australia, having last been across the Tasman to announce the wildcard in June 2021.

While this ZB Commodore felt different to what he last raced, at Murphy had comfort in Stanaway warming up the car for him.

"When I went out of pit lane for the first time, Richie had already warmed the tyres up," he said.

"I didn’t even have to put any temperature in them!

"It was a nice feeling to be able to put your foot down and not have to wait for tyre temp.

"But trying to extract the best out of a modern Supercar is different to what I remember."