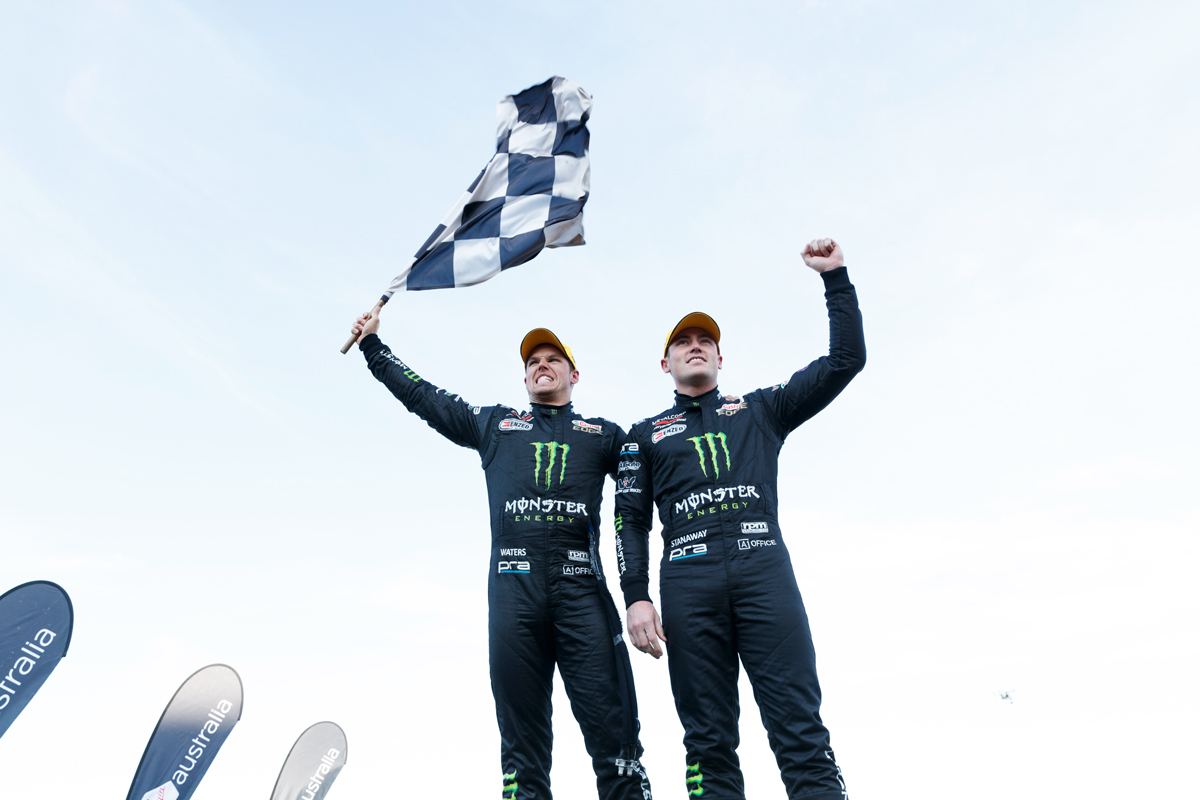 Kiwi legend Greg Murphy believes Richie Stanaway can reignite his career through a PIRTEK Enduro Cup co-drive, should he rediscover his passion for the sport.

Stanaway made a shock announcement on social media hours after the final race of the 2019 season at Newcastle, flagging his sudden retirement.

Little has been heard from the GP2 race winner since, giving no indication that a change of heart has occurred.

Murphy expressed sympathy for his compatriot, who battled through the past two seasons with relatively uncompetitive equipment at Tickford Racing and then Garry Rogers Motorsport.

“He is a classic example of immense ability that in many cases the timing has worked against him.

“It’s tough, he’s still such a young man. To say that his career as a racing driver at this stage is over is hard to comprehend.

“It would be nice to see him maybe work through those challenges and find a way back at some stage.” 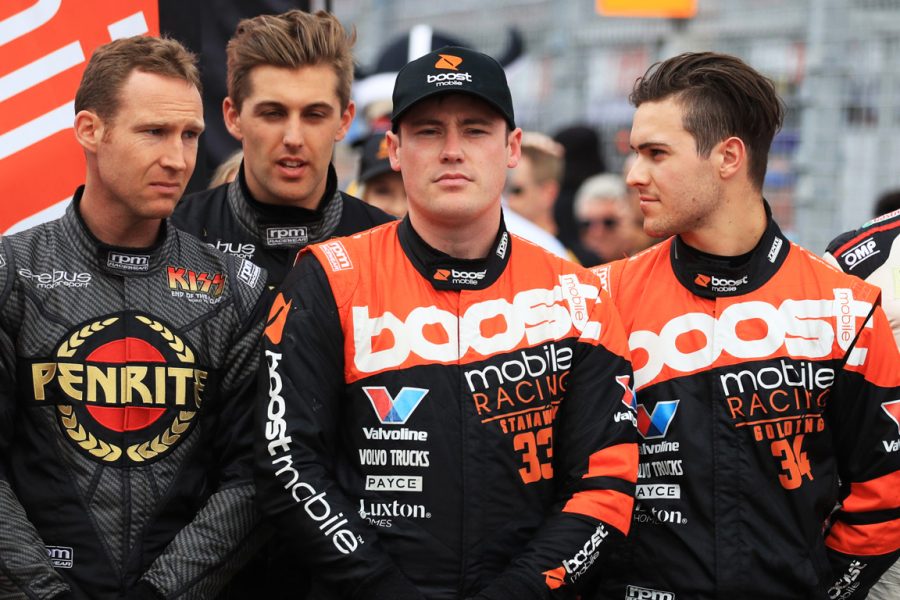 Murphy pointed to the slew of familiar faces that have used unfortunate circumstances around their primary driver careers to grab a plum endurance opportunity in recent times.

Craig Lowndes, Garth Tander and Michael Caruso all had to step back from full-time duties at the end of 2018 but each leapt up the pecking order for the three enduros.

Tim Slade will do the same this year, signing with Shell V-Power Racing after losing out in the silly season following on from a tough 2019 at Brad Jones Racing.

“We have got other drivers that are sitting on the sidelines in endurance co-driver mode where the timing has served them and they have proven last year that they should still be racing full-time in the championship,” Murphy said.

“I’m sure there’s some teams out there that have definitely got him on their list.

“But a lot of that is going to be on Richie to be able to re-focus and make the commitment and re-adjust everything emotionally and mentally to put himself in that space to accept that role and get back into it.

“I don’t doubt that if he was given the chance in a good space with a good group of people around him to give him the tools that he needs to do the job, he would deliver, no question.”

A number of 2020 co-drives remain available, with only Shell V-Power Racing, the Red Bull Holden Racing Team, Penrite Racing, Team 18 and Matt Stone Racing confirming their full line-ups as yet.

The last time he was a co-driver, Stanaway paired with Cameron Waters in a campaign headlined by a stunning Sandown 500 victory – the first win for both youngsters.

That effort created a real buzz around Stanaway. Per Murphy, he could look to do the same to breathe a second wind into his Supercars career.

Richie Stanaway  ›
Stay In The Know
Sign up to the Virgin Australia Supercars Championship Newsletter
We use cookies to ensure that we give you the best experience on our website. If you continue to use this site we will assume that you are happy with it.Ok