Kelly Racing was encouraged by its revised Nissan Altima aerodynamic package in the Phillip Island test, even if some elements 'reacted differently' to what was expected.

The rebranded squad opted to modify its rear wing Gurney flap and front splitter for this season, as it takes on Ford's new Mustang and Holden's new-for-2018 ZB Commodore.

Rick Kelly was the highest-placed Altima in the timesheets in 13th, with Andre Heimgartner 15th, and Simona De Silvestro and Garry Jacobson 22nd and 23rd.

Team manager Scott Sinclair said the team left with a lot to review.

"We had a few challenges, there's no doubt about that," he said.

"We made a few changes to the car over the off-season with the aim of improving it, and there's a few things that have reacted differently to what we maybe thought so we just worked through that.

"We started to get a bit of a handle on it later in the day, but the track was more favourable in the morning so all the good times were done in the morning.

"We learnt a lot, no doubt about it. Some really good things, some things that maybe we'll need to reconsider.

"But, as always, we've got piles and piles of data to get through the next few days before Adelaide."

Heimgartner noted the Altima felt "a bit different to drive" across his day. 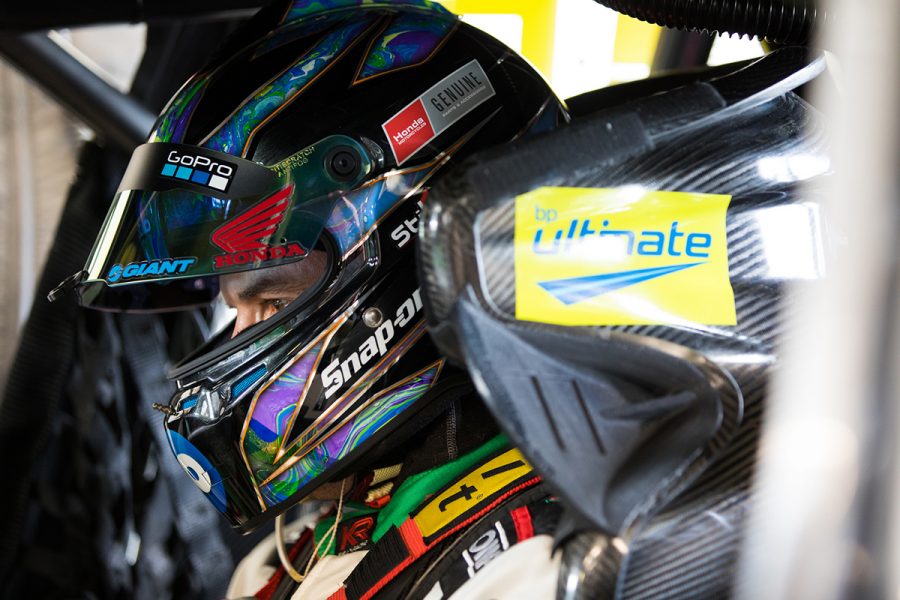 Kelly's program included a brief run by brother Todd at around 1pm, so the now-retired Bathurst winner could assess the aero changes.

Since retiring at the end of 2017, Todd Kelly's only running in a Supercar has been in straightline airfield homologation testing.

Rick Kelly set his best lap, 0.6576 seconds off the ultimate pace, in the third hour and was ninth at the halfway mark.

"It was great to be back in the car," Kelly, a Phillip Island podium finisher in 2018, said.

"We’ve been thinking about this for months now, and there’s no better place to dust off the cobwebs than Phillip Island.

“It was a big day. We went through so many different changes.

"In the off-season, we changed a lot of different things, and [in the test] we learnt a lot.

"There’s so much to go over with the data that we’ve gathered from those changes, so I’m looking forward to going back to the workshop, see what we’ve learnt and roll into Adelaide."