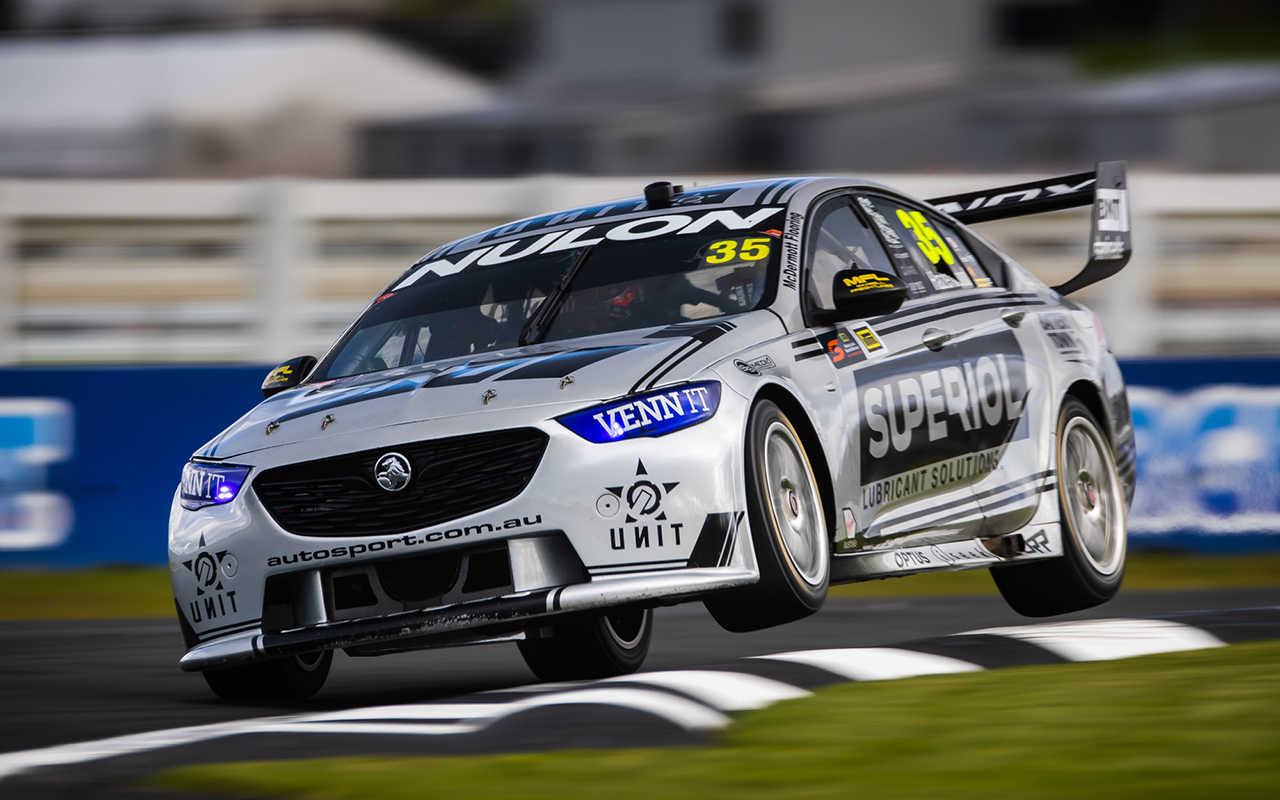 Stone has confirmed to Supercars.com his team has agreed a deal to purchase one of Garry Rogers Motorsport’s two Racing Entitlements Contracts.

Just hours before last Friday’s 2020 REC entry deadline, GRM announced it will end its 24-year stint in Supercars at the conclusion of the current season.

Stone secured one of GRM’s two RECs alongside another from Kelly Racing, which is contracting from four cars to two as part of a move from Nissan Altimas to Ford Mustangs.

Buying two RECs is a major sign of commitment from MSR to the championship and followed an extensive mid-year evaluation of the team’s future.

“We’ve purchased a REC from GRM, as well as the one from the Kellys,” Stone confirmed to Supercars.com.

“Earlier in the year, all that speculation about us exiting the sport was us doing an analysis of where we see the sport and our future.

“Once we realised that we have faith in Supercars going forward, we have committed for an indefinite amount of years.” 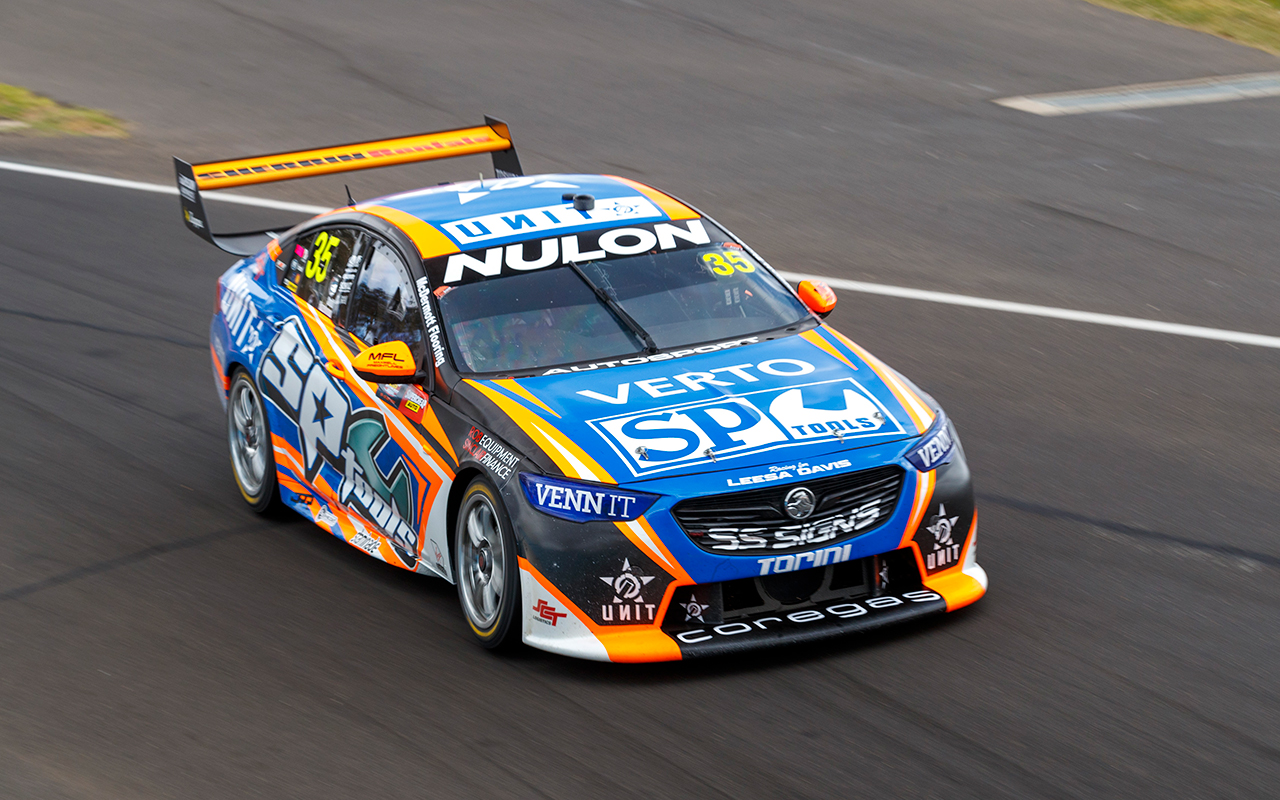 MSR is yet to confirm drivers for either of its entries, with incumbent Todd Hazelwood expected to move on.

Stone has previously spoken of a desire to have an experienced driver in one entry and run a second as a ‘young gun’ car, fielding multiple drivers through the season.

MSR has had a youth focus since it was created as a Super2 squad in 2011, but may not continue in the second-tier next year due to the main game expansion.

“In going to two cars in the main game, we’re evaluating whether or not Super2 is feasible,” he said.

“We’ll definitely keep doing Super3, that program is running quite nicely, but we’re very mindful of spreading our resources too thin.

“If we do choose to step out of Super2, it’d be a one-year hiatus as we expand to make sure we don’t spread ourselves too thin.”

Supercars is expecting at least 24 cars on the 2020 grid, with current single-car teams MSR, Team 18 and Tekno Autosports each expanding to two entries.