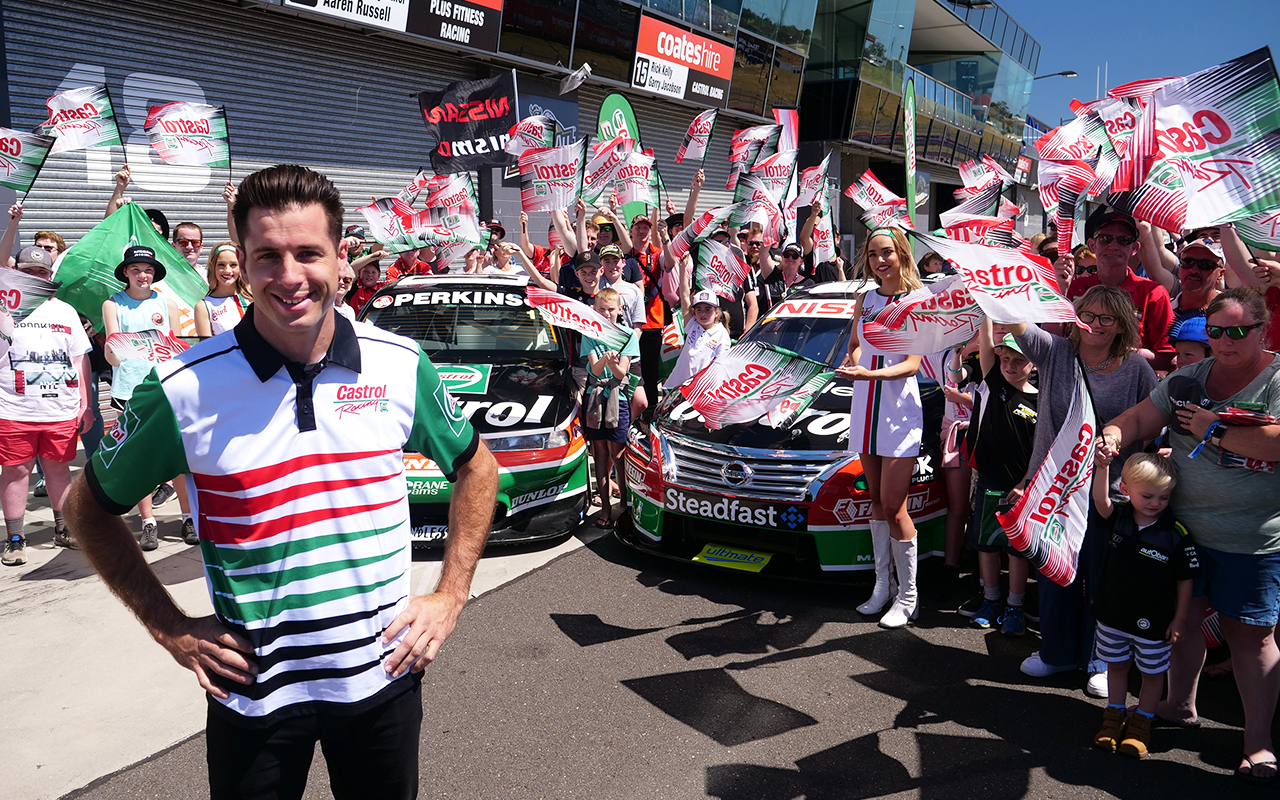 Kelly Racing is inviting those camping at Bathurst to attend its Castrol retro livery reveal at Mount Panorama on Tuesday.

The team will unveil a throwback look for its #15 Rick Kelly/Dale Wood Altima ahead of the Supercheap Auto Bathurst 1000.

Kelly Racing conducted a fan poll on social media to choose which livery it will run, pitting eight classic Castrol liveries against each other.

The final two contenders in the poll were Larry Perkins’ classic ‘Saw Tooth’ and the ’Silver Bullet’ used by Russell Ingall in 2000.

Ingall, who raced with both liveries during his time at Perkins’ team, is expected to attend the launch alongside Kelly.

It will take place at McPhillamy Park at 11:00am on Tuesday, October 8, with the original car also in attendance.

Those with booked Bathurst campsites are invited to attend, with the location not open to the general public.

Kelly raced with a version of the Saw Tooth scheme last year, pictured at its unveil above, and says the throwback concept carries special meaning. 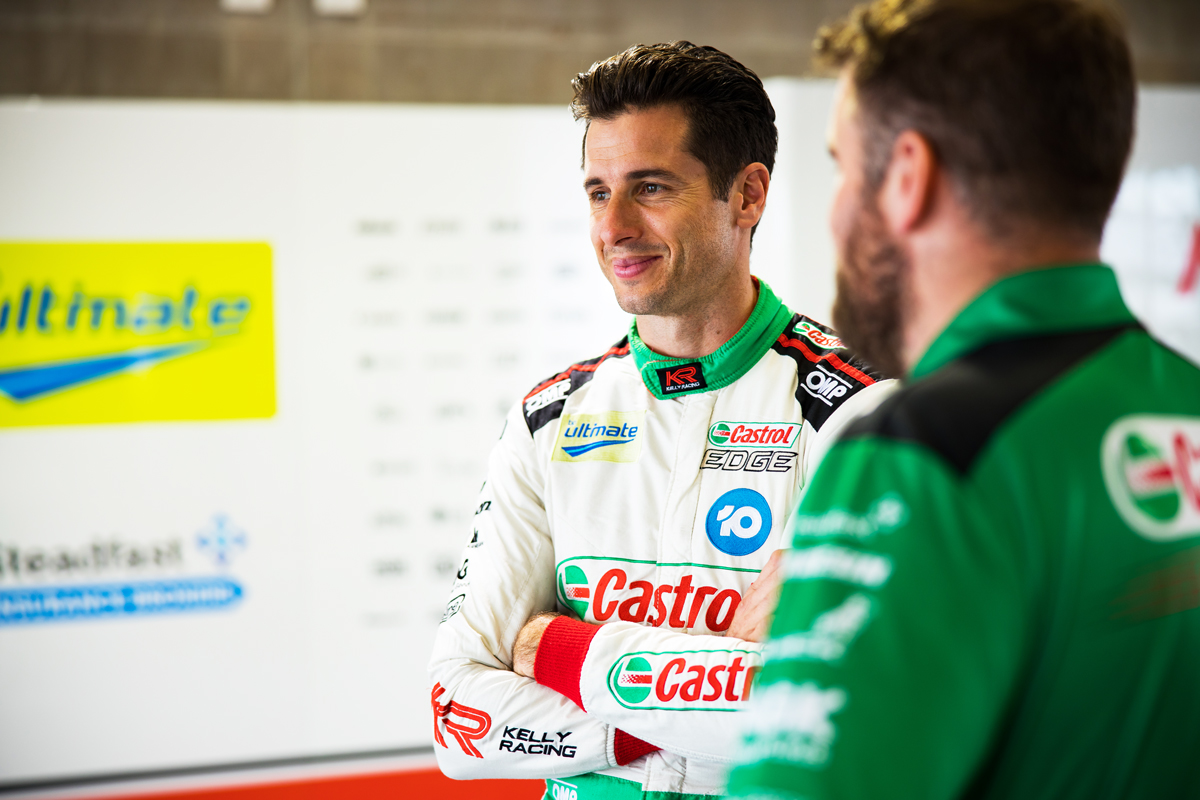 “I don’t take it lightly, just because of what the liveries represent in my mind and what they achieved in their time,” Kelly told Supercars.com.

“Last year when we ran the Saw Tooth, having the chance to sit down and talk with Larry before the event and show him the car was a special thing.

“The whole idea of letting the fans and supporters pick the livery I think is great because they follow it so passionately and having the chance to actually have an input like that is something we were pretty proud to offer them.”

Kelly indicated his crew may put their own spin on the winning livery, with the official reveal to be done at Mount Panorama.

“[We might take] the chance to tweak it a little bit so it has a bit of current flair as well,” he said.

“The idea is to go to Bathurst and get a great result and make that iconic for what it stands for this year as well as what it stood for back then.

“So hopefully we can add to the meaning and relevance of the livery with this year’s result.”

Nissan will head to the Mountain with a revised aero package, as reported last week.

Action at Bathurst begins with practice sessions on Thursday ahead of the 1000km Sunday race.