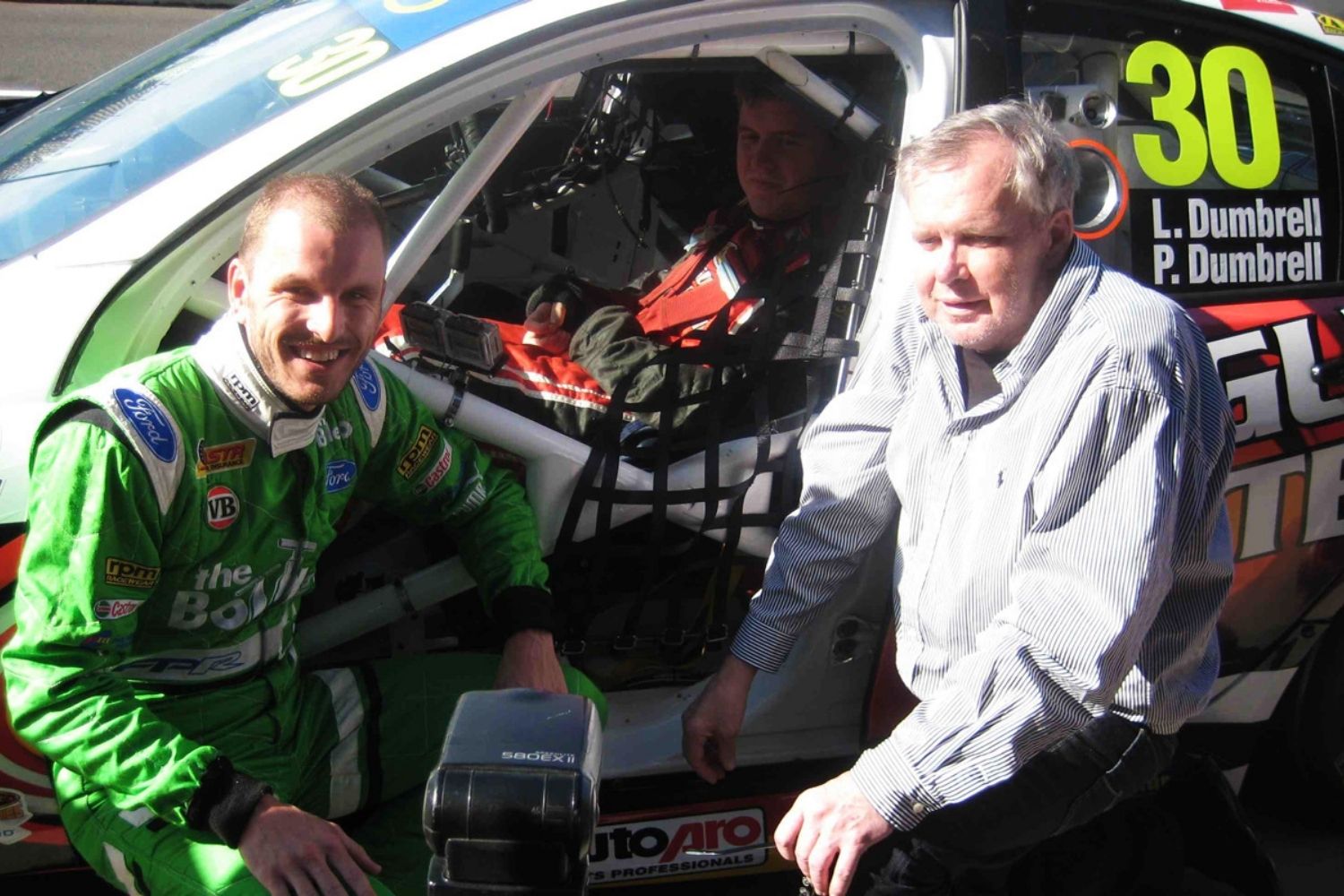 Dumbrell Snr made two starts in the Great Race in 1980 and 1981, both times with New Zealand racer John Faulkner.

He founded an automotive parts and accessories retail company in 1985.

His son Paul won two Super2 titles in 2002 and 2014 and seven Supercars Championship races, before retiring in 2018. 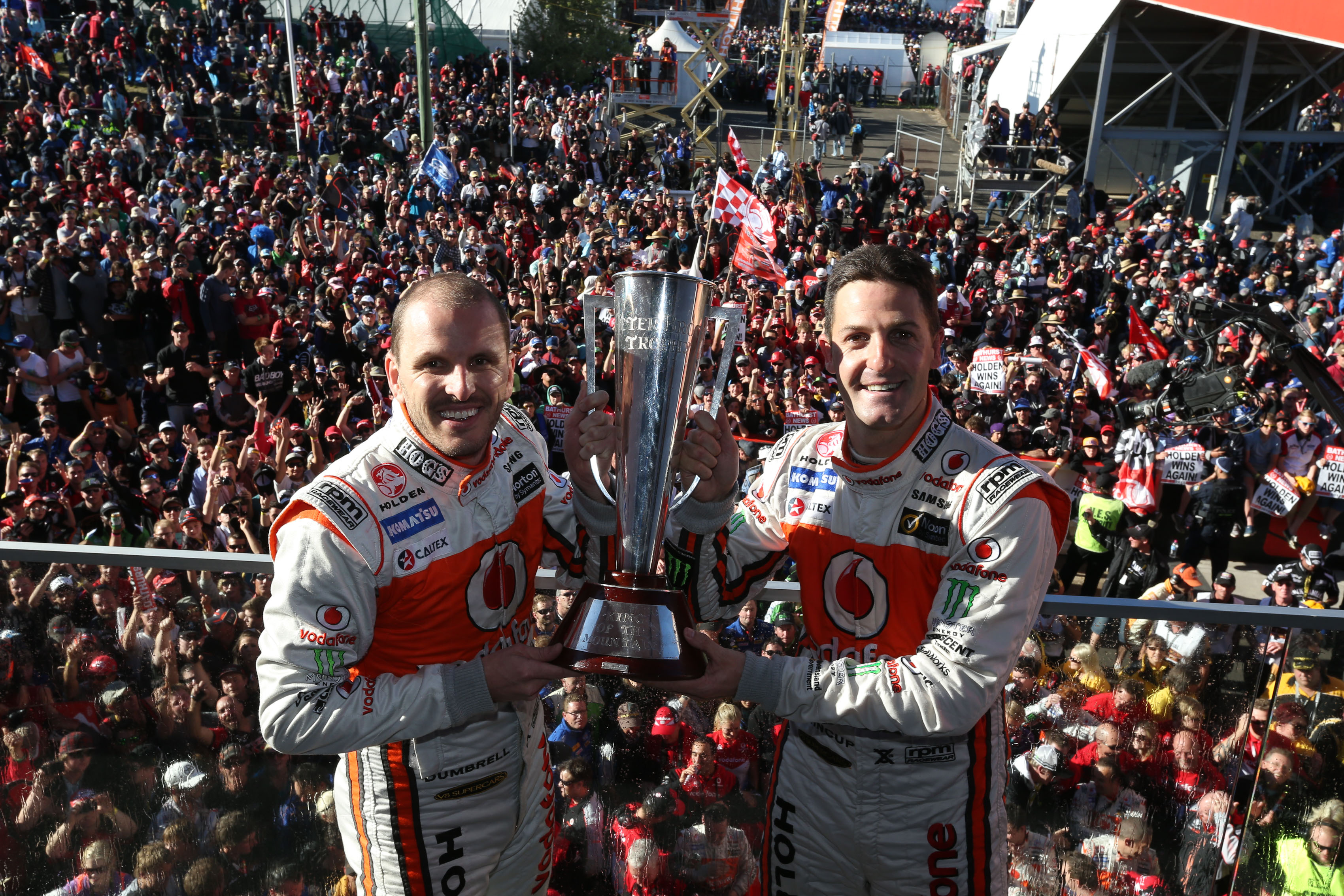 It followed an accident in late 2008 in a Formula Ford at Oran Park, that left him a quadriplegic.

He purchased the team ahead of the 2000 championship, before selling it at the end of the season. 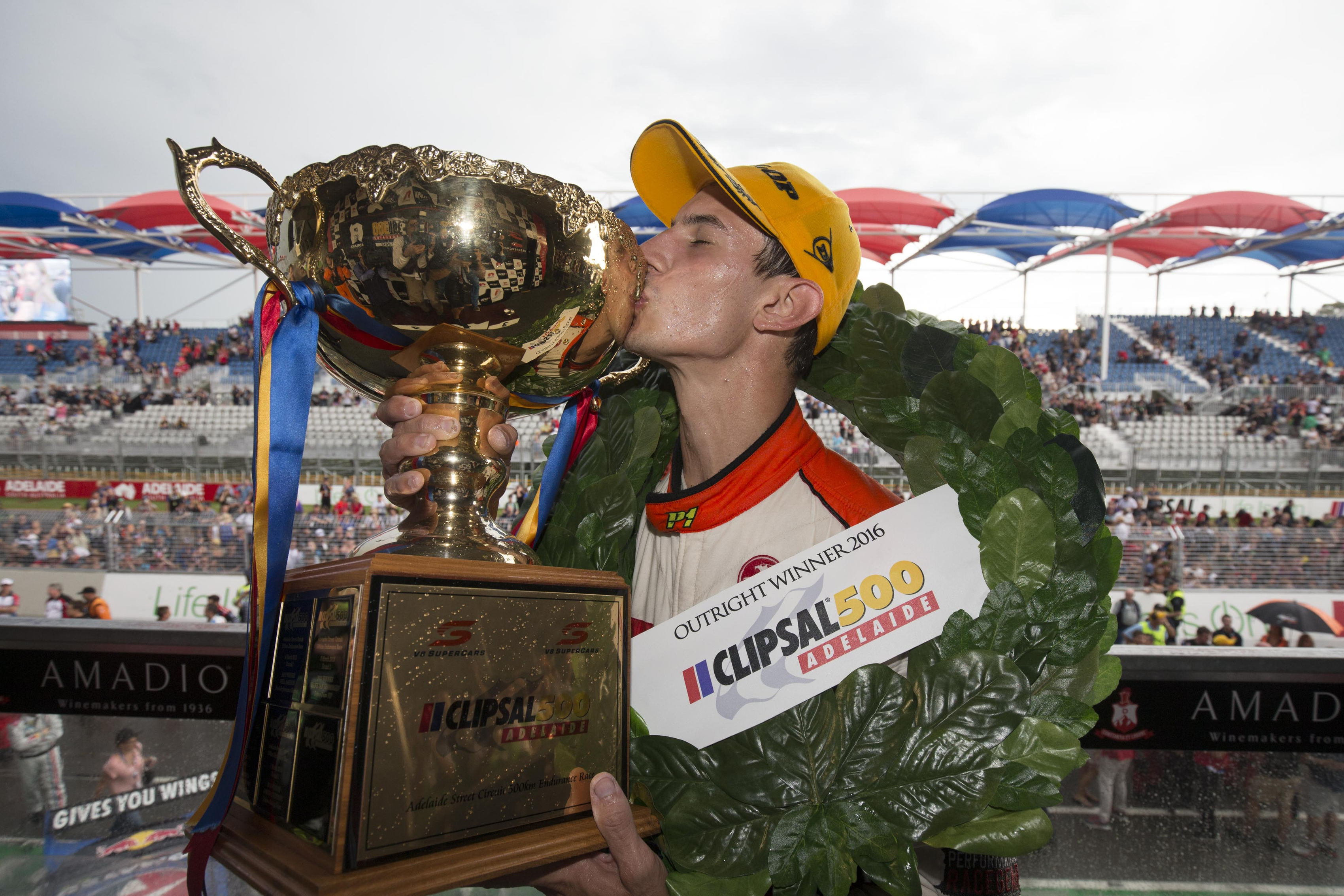 Garry was diagnosed with cancer in 2010, with Paul stepping in to manage the family business.

Going on to beat the disease, Garry unfortunately passed away after a tragic accident at his Melbourne home on Friday.

“We thank everyone for their messages and their thoughts over the last 48 hours,” the Dumbrell family said in a statement.

“Garry would have been touched by all of the positive and kind words that have been said about him in that time.”