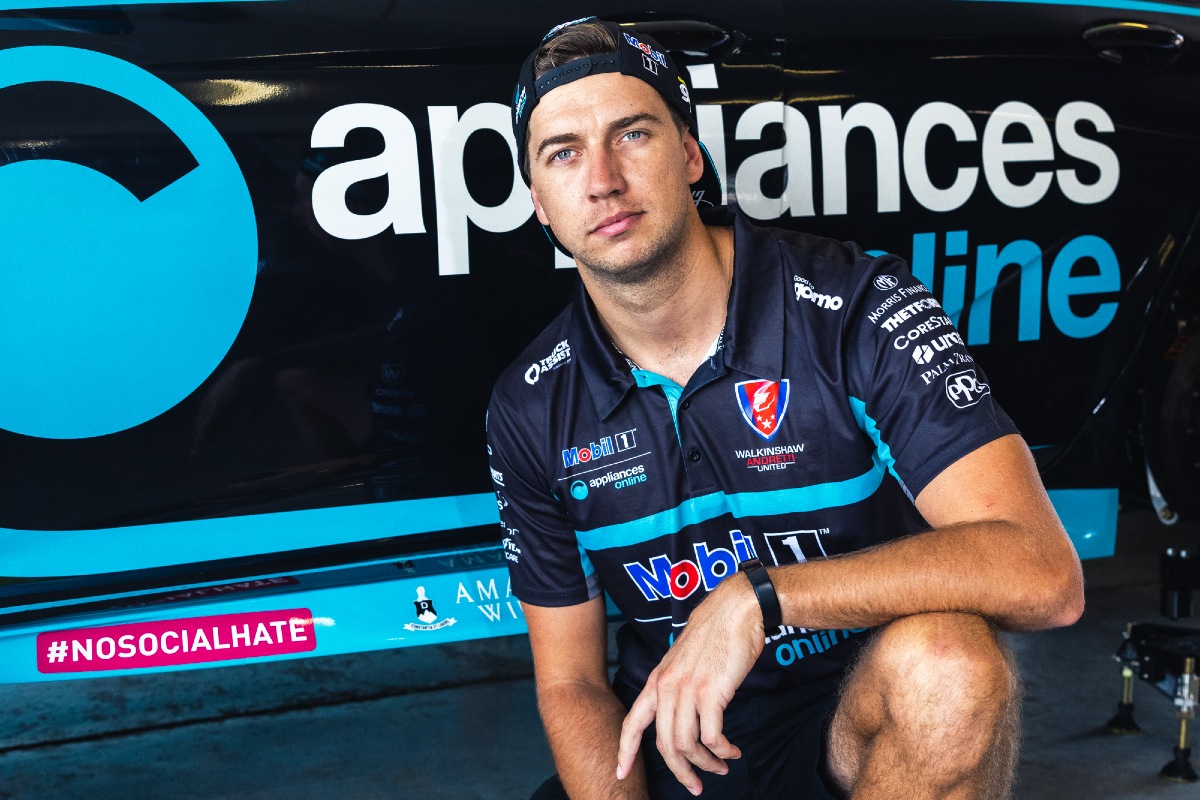 Giving personal accounts of their experiences with cyberbullying, the motorsport professionals pledged to call out online hate and encouraged others to join the movement.

Brown sent a message from the UK, throwing his support behind the 2014 Bathurst winner's movement.

"I think it's so easy to hide behind a keyboard.

"Everyone's got an opinion, and everyone should be entitled to their opinion, but let's keep it cool on social media. 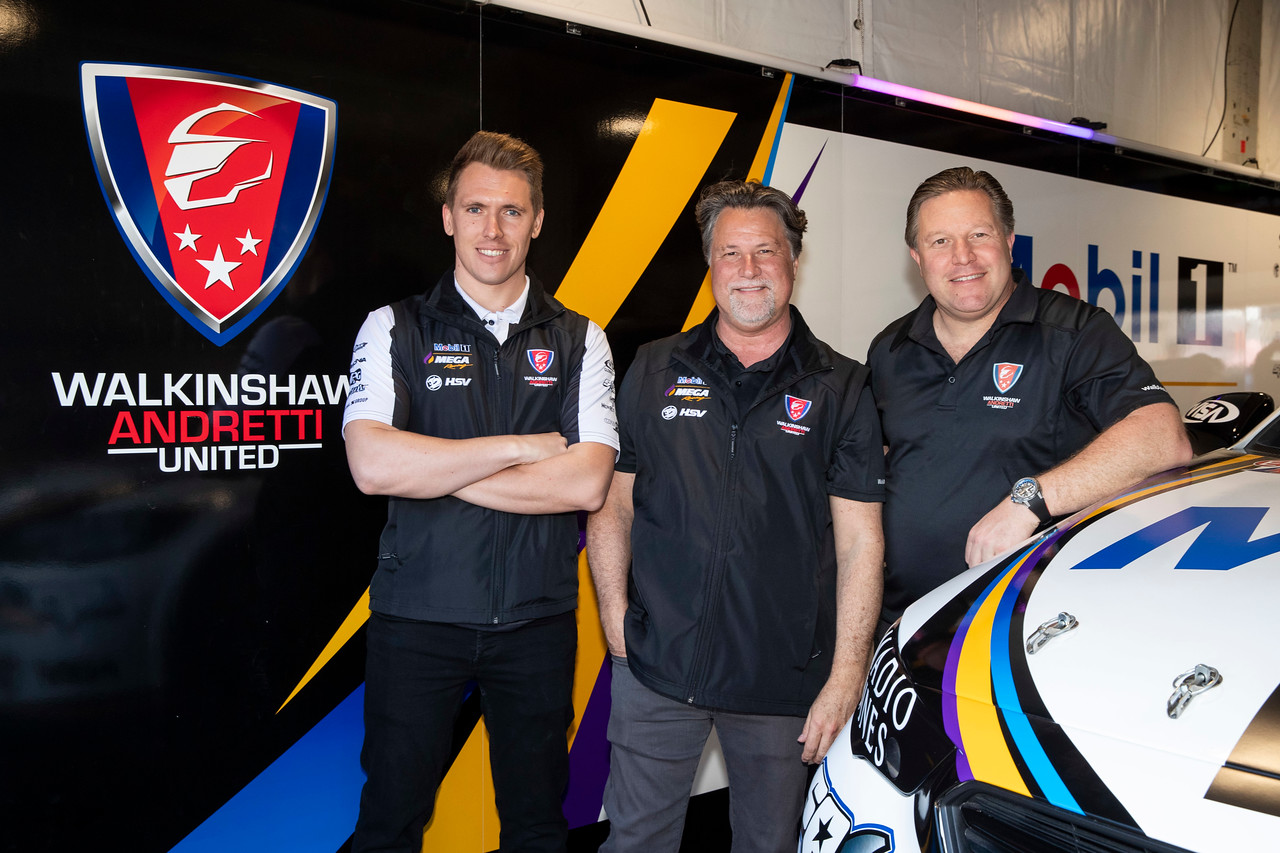 Mostert displayed the hashtag on his Mobil 1 Appliances Online WAU Commodore throughout the Sandown event, with some of his Supercars rivals following suit.

A website for the movement was also launched on Friday, allowing others to take an online pledge to stop online bullying.

WAU team boss Walkinshaw said he is "really proud" of Mostert for starting the initiative.

"A lot of people in this sport and all sports around the world, receive a lot of flak," Walkinshaw said.

"We love the banter and jokes and the passion you see on social media from 99 per cent of the fans, but there's no denying that sometimes you see people who overstep the mark, threaten violence, and in extreme cases throw death threats and stuff at people.

"No one, no matter what they do, deserves to get hated on relentlessly by some people on social media.

"Be part of the change.

"Please continue to bring the value and the passion and the banter that we see. We all read it and love it, but there's no need to get personal and give abuse."

Davison has also taken the pledge and gave a direct message to fans.

"We love the passion, we love the support, but no more trolling."