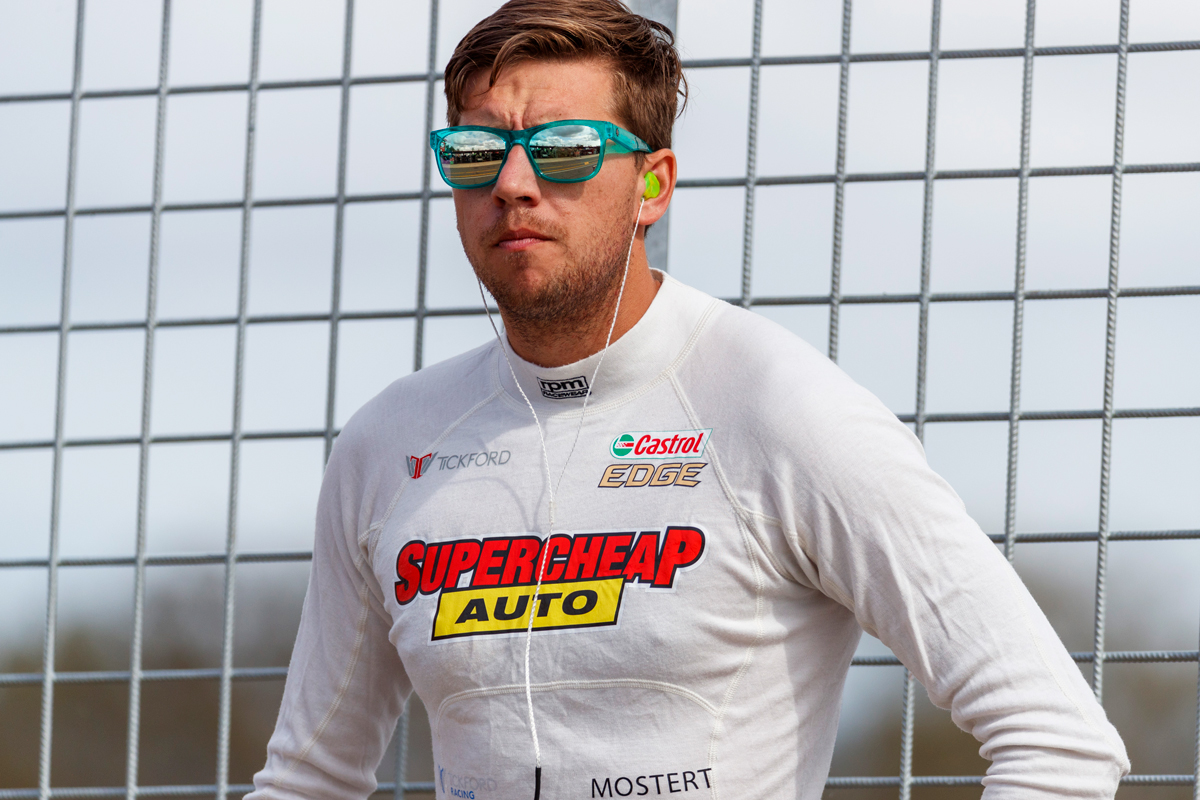 Just over a week on from his latest tangle with Tickford teammate Cameron Waters, Chaz Mostert isn’t quite ready to talk about what occurred at Bathurst.

For the third consecutive year, a Mostert move took Tickford’s Monster Energy entry out of contention at the Great Race, this time thanks to a botched overtaking attempt at The Chase.

Waters and Mostert were third and fourth when the incident occurred on lap 123 of 161, eventually finishing 20th and 15th respectively.

The Monster-backed driver spoke to media after the race, while Mostert left the circuit and later expressed his apologies via a team statement.

Facing the media this morning ahead of the Vodafone Gold Coast 600, Mostert was asked about the fallout from the incident, responding: “I’ve had a fantastic week.

“I think I’ve played about three games of golf, thought nothing about motorsport. It’s been a fantastic week.”

Pressed further on whether he’s moved on from the incident, Mostert added: “Nah, I’m a full-time golf player now, I’ve been working on that and we’ll see what happens next year.”

Mostert and Waters had also clashed in the previous event at Pukekohe, where Waters joked they needed to be kept apart on track by the team.

Tickford boss Tim Edwards said after Bathurst the team “can’t” stop its drivers racing one another, declaring the latest incident as simply a mistake from Mostert.

Although still unannounced, Mostert is expected to be heading to Walkinshaw Andretti United next season, ending an association with Tickford that stretches back to 2011.

Mostert is the reigning winner on the Gold Coast, taking out the Saturday race last year alongside co-driver James Moffat before the Sunday encounter was abandoned due to wet weather.

Now third in the standings thanks to Fabian Coulthard’s Bathurst penalty, Mostert and Moffat are again expected to be in the thick of the action at Surfers Paradise.

“We’ll probably chuck the set-up in we had from last year and hopefully it’s up the pointy end,” said Mostert. 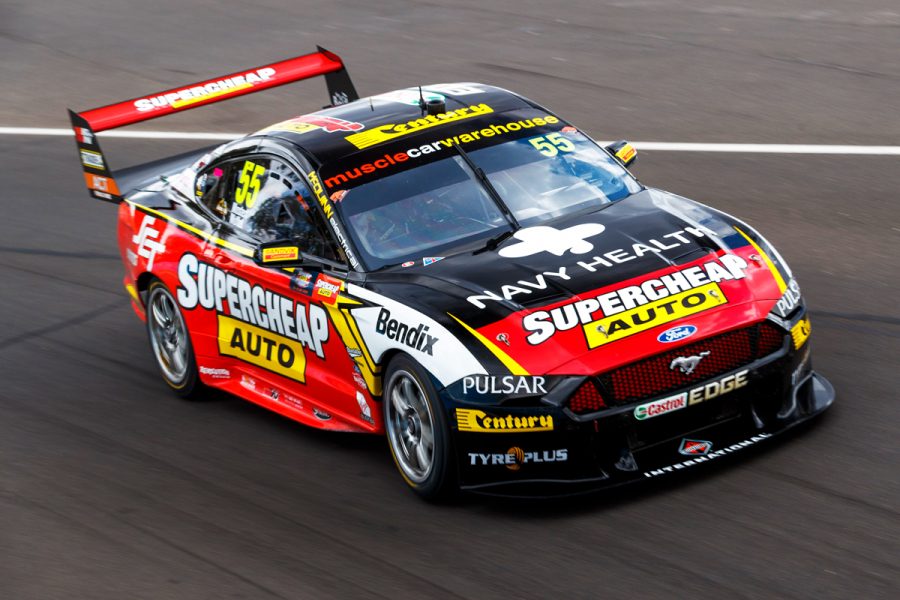 “But each year, cars get quicker, teams work on new things coming to each track.

“It’ll still be the same guys at the pointy end from the last couple of races and we’ll keep trying to knock them off.

“We’ve had a pretty fast car from the last couple of events. We’ll keep trying to build on that and get another surfboard.

“It’s such an awesome trophy to get, we’re lucky at Tickford we’ve got a few over the years with different drivers, it’s one everyone treasures the most.”