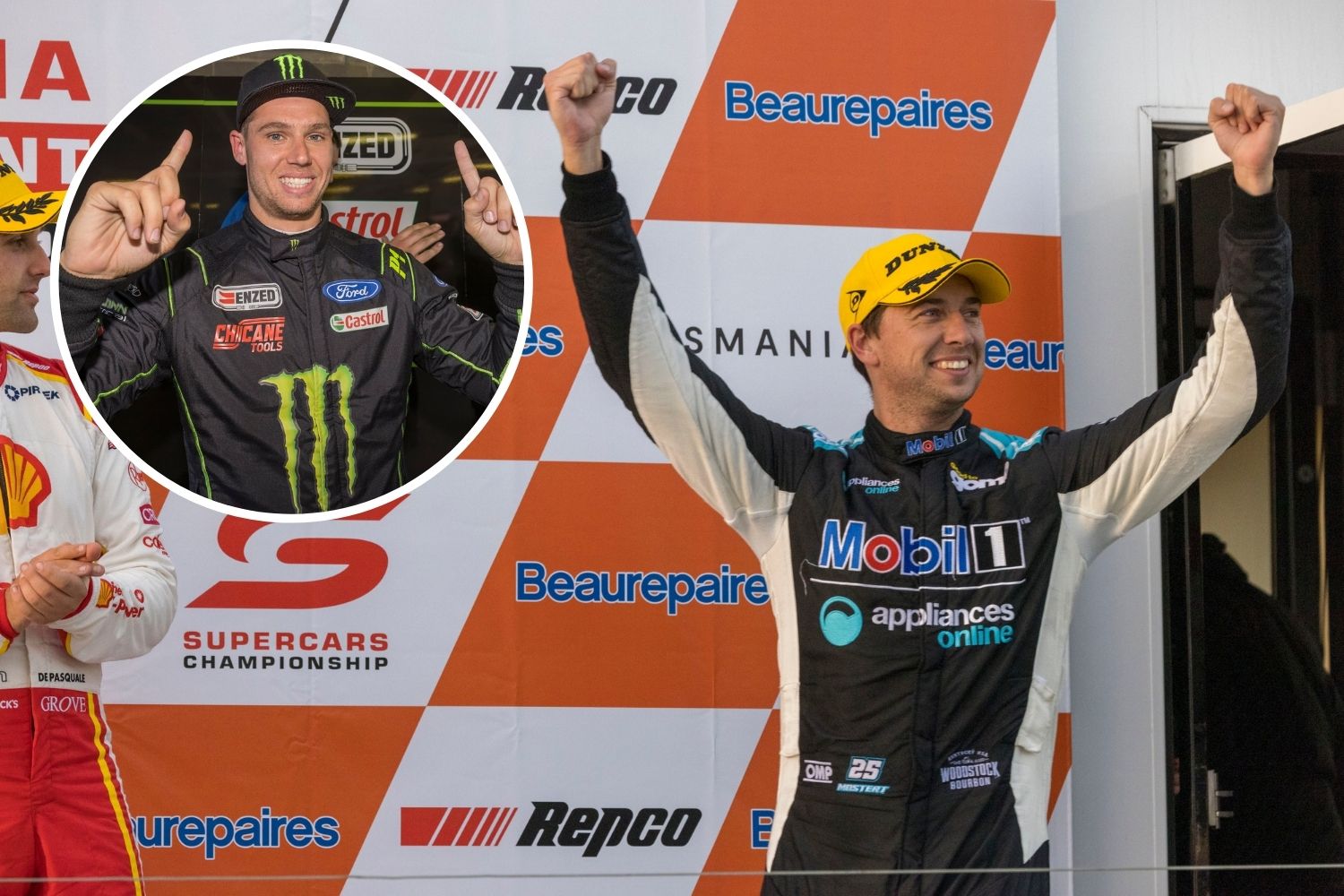 The always-entertaining Chaz Mostert has submitted cheeky question to the #KidsAskSupercars campaign, asking for former teammate Cameron Waters to reply.

Responding to a call for young Supercars fans to have their questions answered by drivers, the Walkinshaw Andretti United star delivered some comedy gold.

"For Cam Waters," he wrote.

"Why do you always race Chaz harder than anyone else? Cheers and thanks."

Referring to their long-running on-track rivalry as both teammates and competitors, fans were quick to like Mostert's comment and banter with Waters.

Colliding three consecutive times at Mount Panorama, Mostert and Waters have come together in 2017, 2018 and 2019 in the great race.

The most spectacular was in their final Bathurst event at teammates in 2019 when a lock up from Mostert sent both cars spinning into the sand trap and out of contention on Lap 123.

Re-igniting the rivalry in 2020, the new WAU recruit traded paint with Waters in the opening Superloop Adelaide 500 race.

The duo rubbed panels as Mostert and Will Davison – also 2019 teammates at Tickford Racing – had an intense battle on lap 24.

Now in the 2021 season the pair continue to race hard, seeing Mostert brawling with Waters in the rain-affected Sunday race at Sandown.

Mostert currently sits third in the championship following his first win for Walkinshaw Andretti United, and the team’s first since 2018, in the Beaurepaires Tasmania SuperSprint finale.

Waters is fourth in the standings but is yet to record a win for 2021, with the Monster Energy ace nabbing three poles at Symmons Plains.