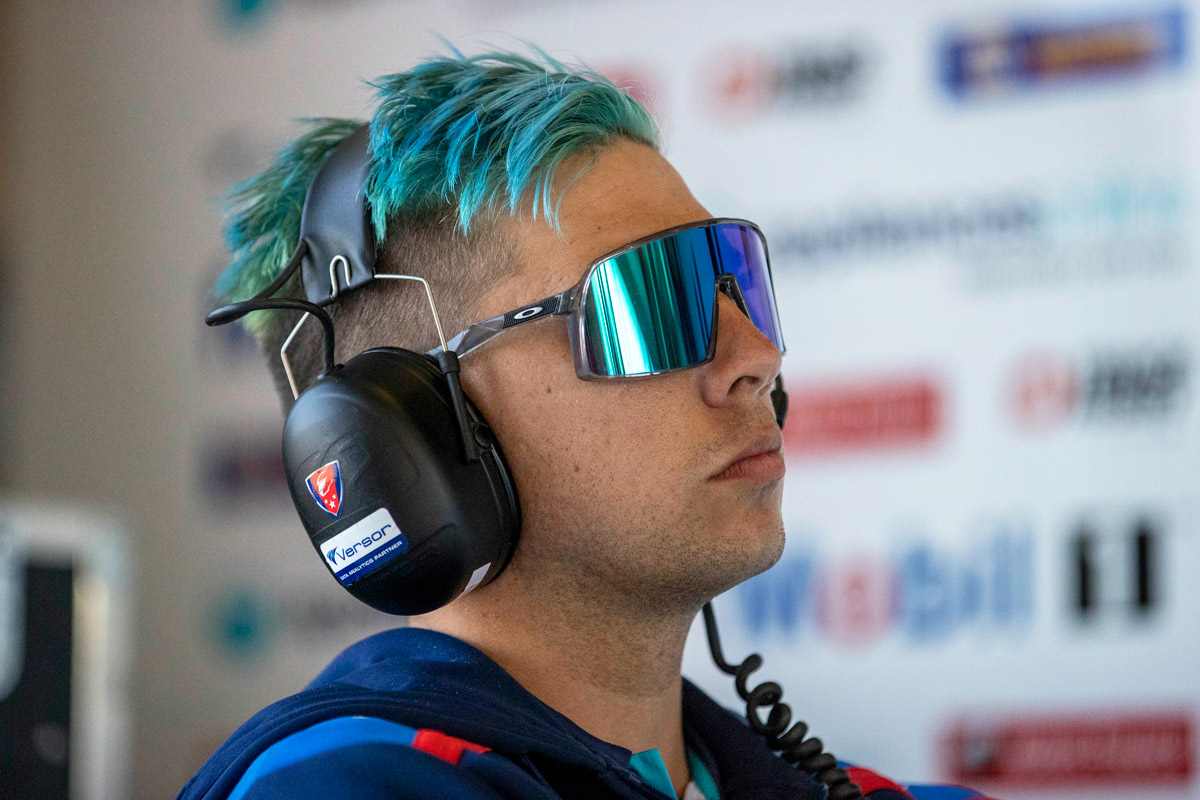 Chaz Mostert has hailed Walkinshaw Andretti United’s progress during 2020 as “pretty awesome”, amid the unique challenges of the season.

The 28-year-old was the big mover of the 2019/20 off-season, ending a nine-year relationship with Tickford Racing to spearhead a new-look WAU.

Mostert’s long-time engineer Adam De Borre also made the move, with the driver ending the campaign fifth in the championship having scored five podiums without a win.

The most recent of those podiums came in the season-ending Supercheap Auto Bathurst 1000, where Mostert teamed with Warren Luff to finish third.

After the race, Mostert paid tribute to his team’s efforts, having been one of several Melbourne-based squads displaced by the COVID-19 pandemic.

“The way we progressed through the year was pretty awesome, being able to get some podiums with the car this year, pole positions, stuff like that,” reflected Mostert.

“We’ve been a little bit hit and miss. At Tailem Bend we lost our way a little bit, but then to come [to Bathurst] and have a car good enough for the second row and a podium is pretty cool.

“For us I think this year was always going to be a building year, work out what kind of package we’ve got.

“Obviously it didn’t go to plan with COVID and being on the road as a team, trying to develop the car forward to try and win races has been super tricky.

“But credit to all our guys on the road and back at the workshop, to be able to make some parts for us to fit to cars from one race weekend to the next and improve the car is something pretty special.

“For us as a team we’re really excited for the off-season. I think we’ve got a pretty good direction on some things we need to work on and obviously having Luffy [at Bathurst].

“We tried a lot with the car through practice trying to use the last weekend of the year to really kind of cement those things we need to work on.

“Overall it’s been a really good year for us.”

Mostert spent the final laps of the Bathurst 1000 glued to the tail of former Tickford teammate Cameron Waters, who was in turn chasing eventual winner Shane van Gisbergen.

“As you’re the third guy, you always want the first two to get into each other and create an opportunity, but they were bloody quick, they were disappearing away from me,” said Mostert.

“The first restart I probably didn’t warm my tyres up enough, I thought the lower the better, and I was probably a bit more vulnerable to Fabs [Fabian Coulthard] in that one.

“But in the last one I tried really hard to get the pressure back into the tyres and I was probably pretty comfortable to Fabs.

“These guys [van Gisbergen and Waters] did a fantastic job all weekend, they were really quick in the race.

“There were parts of our car that were pretty quick but we just weren’t as consistent through the day as those guys were.

“Overall we’re pretty stoked as a team, to get on the podium means a lot to the WAU guys to finish off the season.”