Mostert ‘ran out of puff’ in late charge 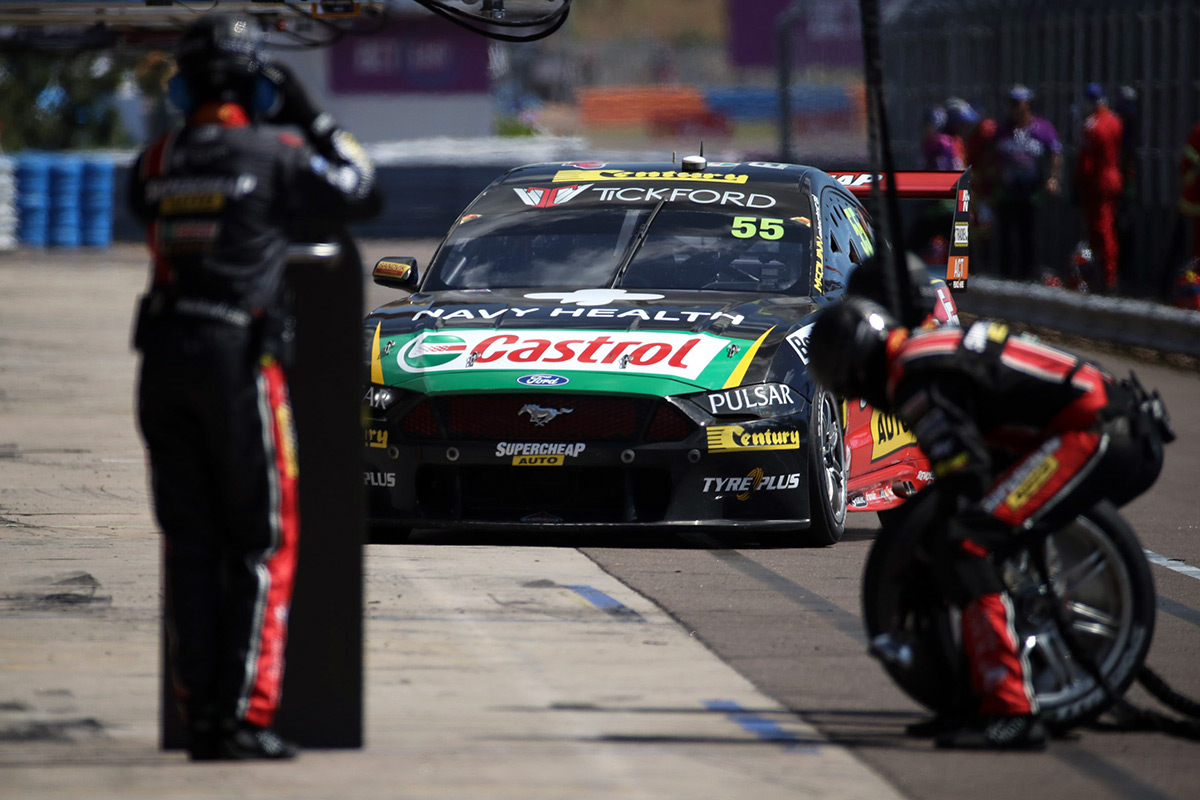 Mostert ran long in both stints at Hidden Valley, emerging from his second stop in ninth place with 16 laps remaining.

Putting fresher rubber to good use, he picked up two places then reeled in Cameron Waters, Jamie Whincup and Lee Holdsworth in fourth, fifth and sixth.

Holdsworth did not impede Mostert, but the Supercheap Auto Mustang could make no further progress and had to settle for sixth.

Paired with a second-place finish on Saturday, built around pitting early, Mostert moved from sixth to fourth in the championship.

"We just stuck to our strategy," Mostert said.

"The top four was probably the best result we could get, but just ran out of puff there at the end to get back to there.

"It is what it is, P6 is a good bank of points, just not where we want to be.

"We still have some work to do, obviously, and we’ll keep fighting." 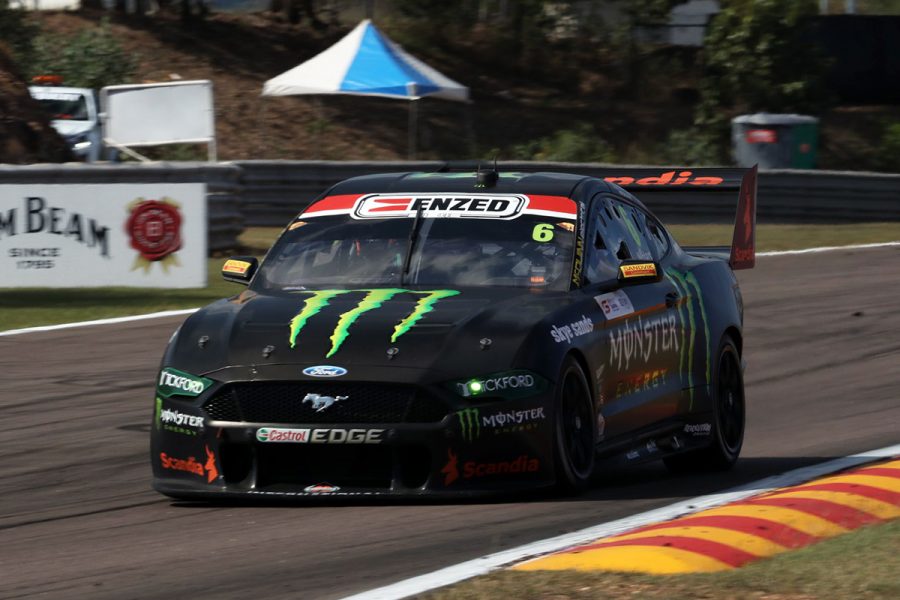 Waters was the first of the frontrunners to pit from fourth, that undercut yielding second place to eventual winner Scott McLaughlin through the second stint.

He could not stay with David Reynolds and Fabian Coulthard, who finished second and third, but did enough to keep Whincup at bay.

"I had to work there at the end, trying to hold on from Jamie, I feel pretty good," Waters, who also finished fourth on Saturday, said.

"We’re happy with fourth, we had a bit of a shot of trying to get on the podium with strategy, but just didn’t have the tyre life to do it.

"Happy with fourth, and we took a good haul of points this weekend."

With Will Davison in ninth, all four Tickford Mustangs finished in the top 10 on Sunday.

They are also all now in the top 10 of the championship; Mostert fourth, Waters seventh, Davison ninth and Holdsworth 10th.