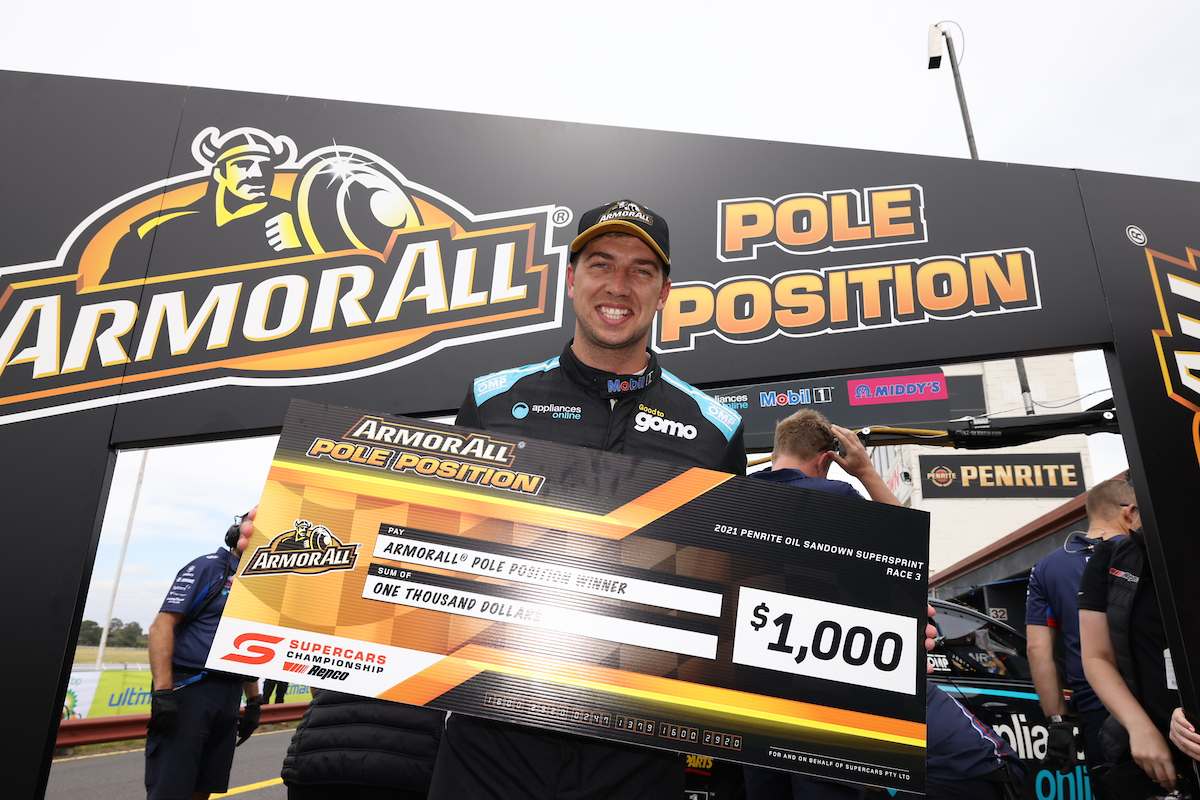 Mostert tamed the first three-pronged qualifying session of the new season to clinch top spot in ARMOR All Qualifying for Race 3.

All told, the margin between Mostert and Tickford Racing’s Waters was a miserly 0.04s.

Qualifying for Race 3 saw the first three-part qualifying session of the season, with the first 10-minute segment of qualifying red-flagged midway through after Jack Smith fired off into the Turn 9 sandtrap.

When the session resumed, Mostert soared to the top with a 1:07.934s, ahead of Whincup, Shane van Gisbergen and Anton De Pasquale.

The second stanza saw Mostert leap to the top with a 1:07.882s, with Winterbottom just 0.06s behind.

Remarkably, positions seven through 18 were covered by 0.1s, with eight drivers in the 1:08.2s bracket.

Of the eight drivers, seven failed to reach the top 10, with Brodie Kostecki sneaking in by just 0.01s over James Courtney.

Ahead of the final runs in part three of the session, Waters led the way on a 1:08.13s, ahead of Kostecki, Whincup and Brown. 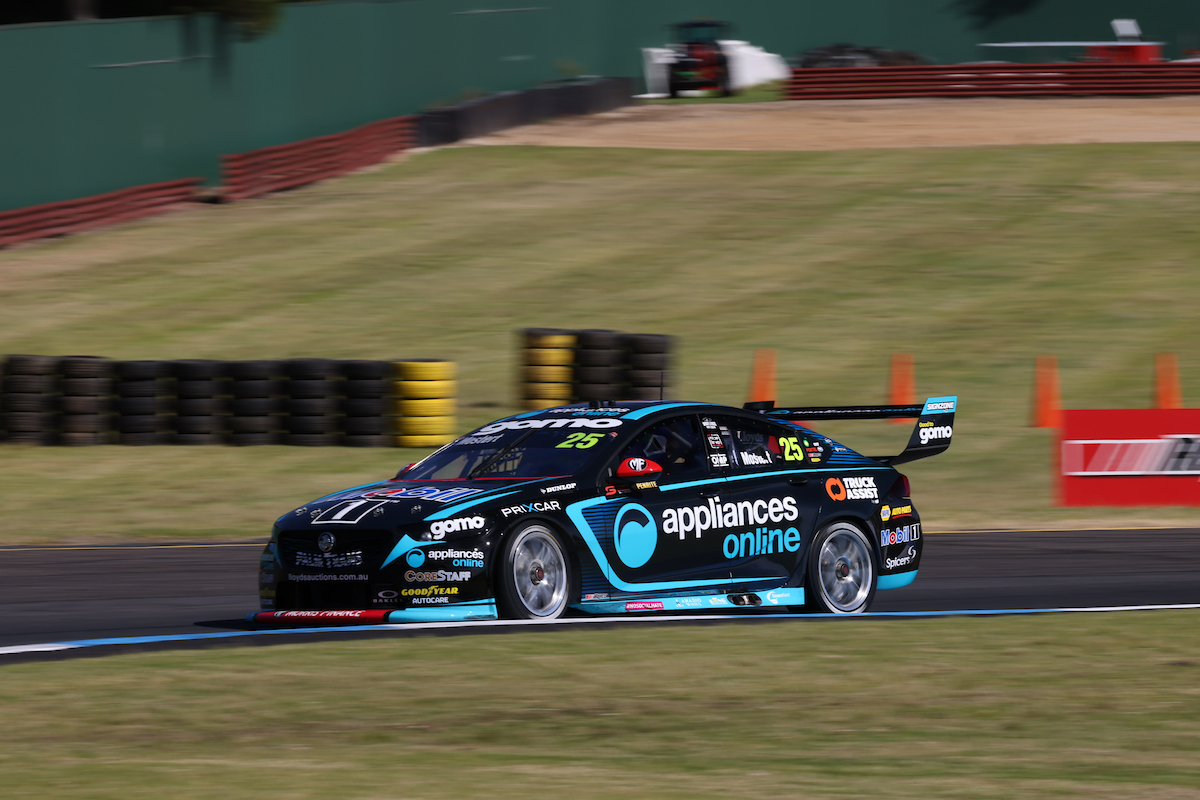 Mostert fired to the top on a 1:07.63s, with Waters failing to defeat his former Tickford teammate.

Whincup, who topped the morning’s first practice session, was third ahead of Winterbottom, with Jack Le Brocq impressing to fifth.

Andre Heimgartner was the meat in a Shell V-Power Racing Team sandwich, with Anton De Pasquale sixth and Will Davison eighth.

For Mostert, a first pole in six months was good reward as he searches for his first race win for WAU.

“I can’t believe it,” said Mostert, who is just 33 points off the championship lead.

“We were struggling a little bit through practice, trying to get the balance of the car. 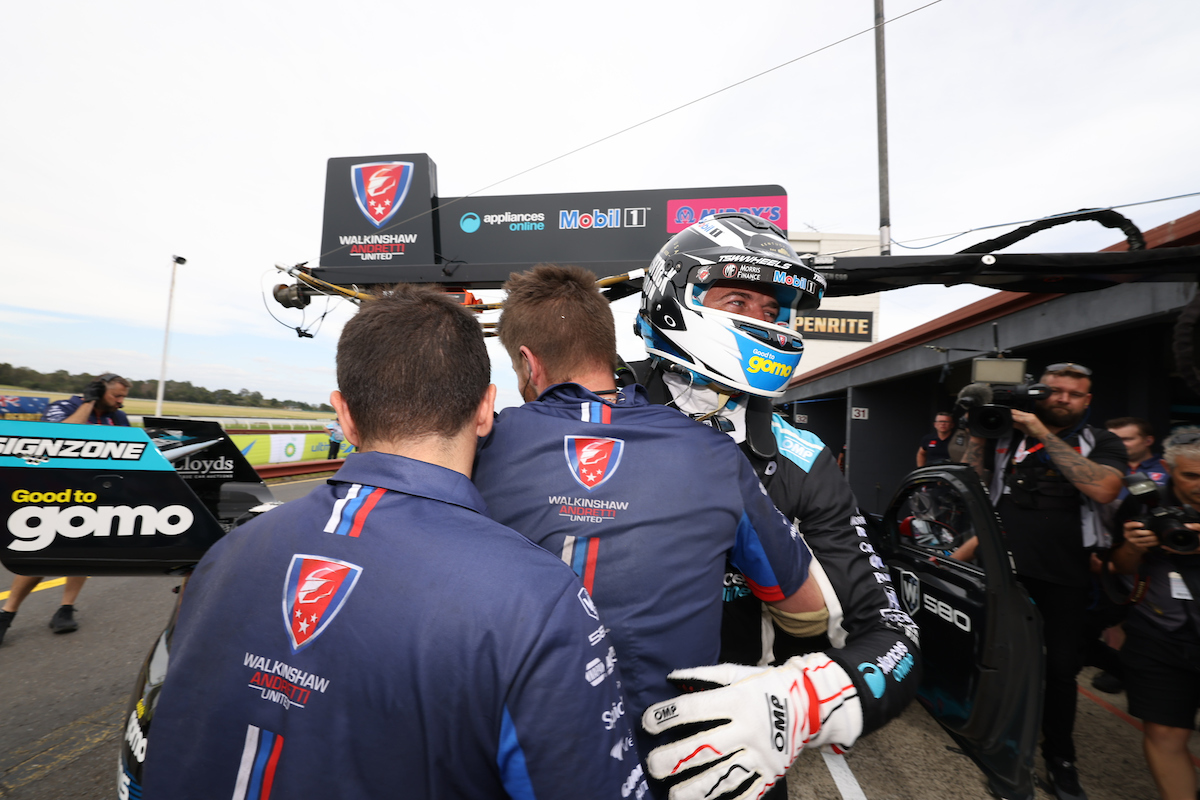 “We worked really hard. The guys haven’t stopped, they haven’t even had a morning tea or lunch break as they normally would.