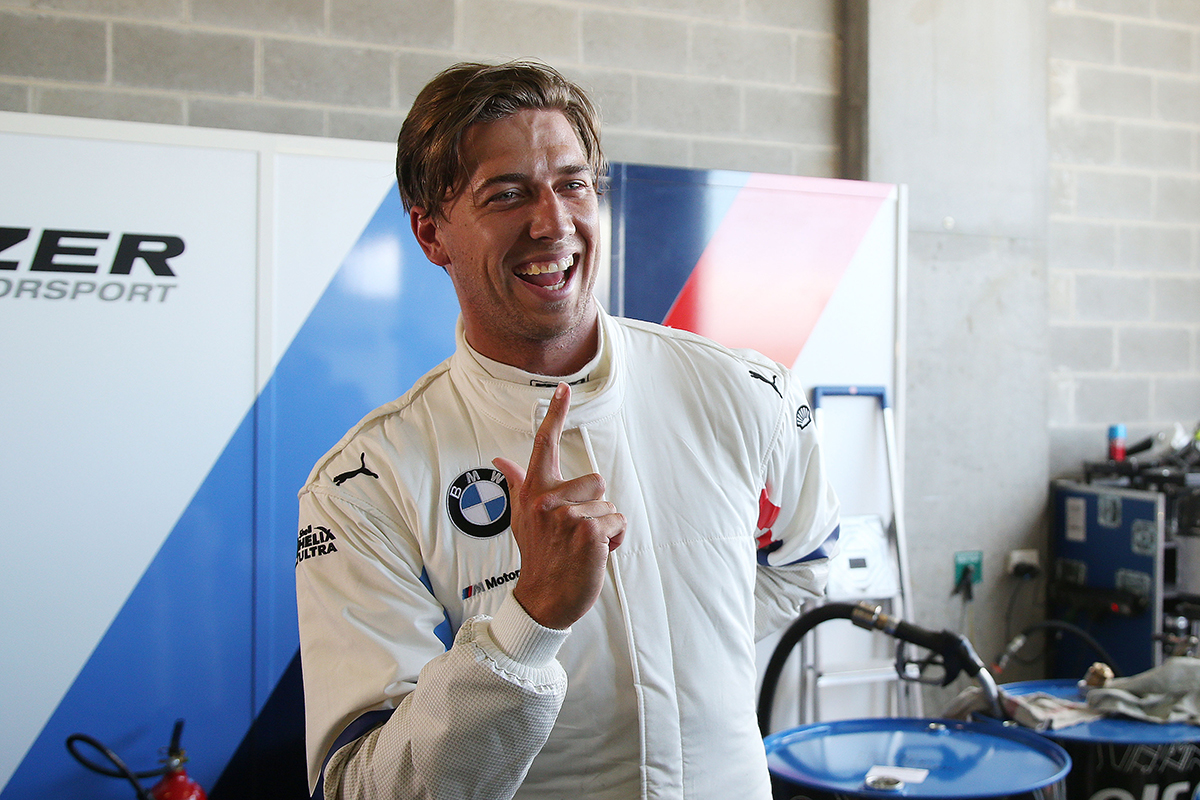 The Tickford Racing Supercars star has branched out into GT racing with BMW over the last 18 months, including representing it in the 2017 FIA GT World Cup.

Mostert's first deployment to the US was October’s Petit Le Mans, taking a GT Le Mans podium with the Rahal Letterman Lanigan squad.

He rejoins BMW Team RLL for the WeatherTech SportsCar Championship's flagship race at Daytona on January 25-27. 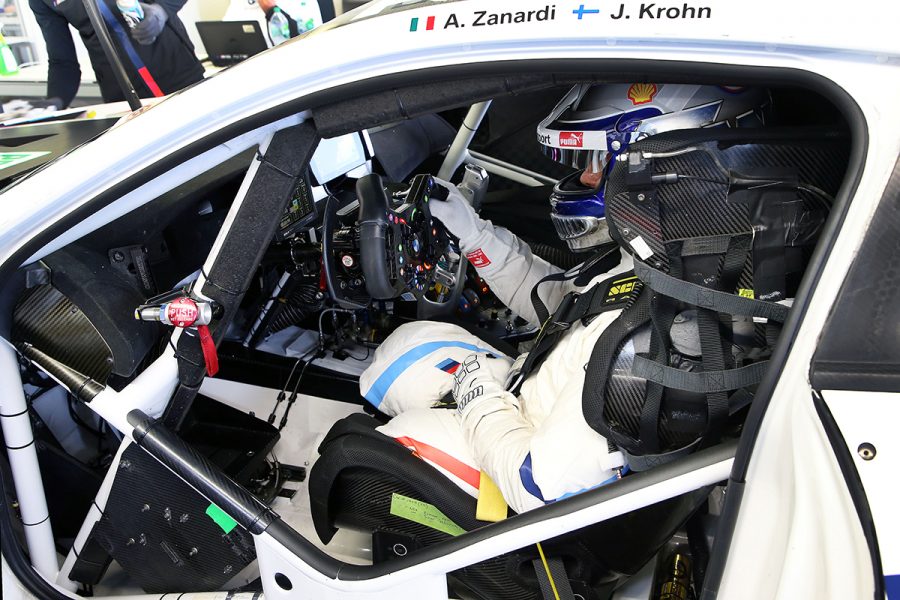 They will drive a specially-modified M8 GTE to account for Zanardi, the two-time CART champion and ex-Formula 1 driver who lost both legs – one above the knee and one below – in an accident in 2001.

Zanardi uses hand controls, which will be connected for his stints in the #25 entry.

Mostert is also expected to be part of BMW's line-up in the Liqui-Moly Bathurst 12 Hour one week later, having taken pole for the 2018 race. 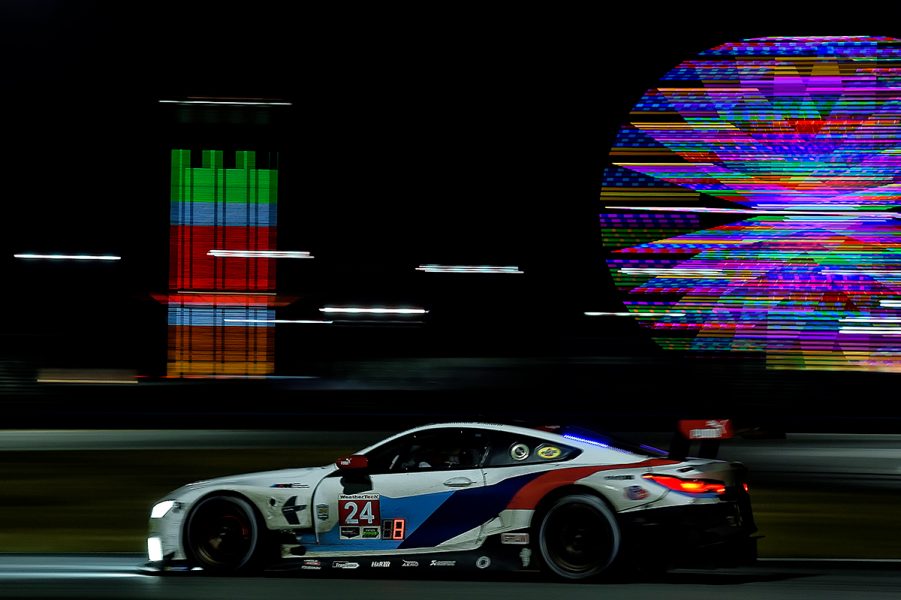 Speaking to Supercars.com before BMW announced his Daytona drive, Mostert said he relished his US debut in October.

"I'm pretty happy doing what I can do," he said of sportscar racing.

"It was pretty exciting at the end of the year to go and do Road Atlanta with BMW.

"That was something I've never experienced before.

"I really enjoy racing in the States, that was a really big eye opener, and the way the people involved me in the team was really special for me.

"I'd love to do some more racing in the States if I could, I really enjoyed it."

Mostert won't be the only Supercars driver at Daytona, with Simona De Silvestro to race an all-female GTD class Acura NSX.

BMW has, meanwhile, confirmed the first two cars in its Bathurst tilt will be run by Walkenhorst Motorsport, with drivers including Augusto Farfus, Martin Tomczyk and Christian Krognes.