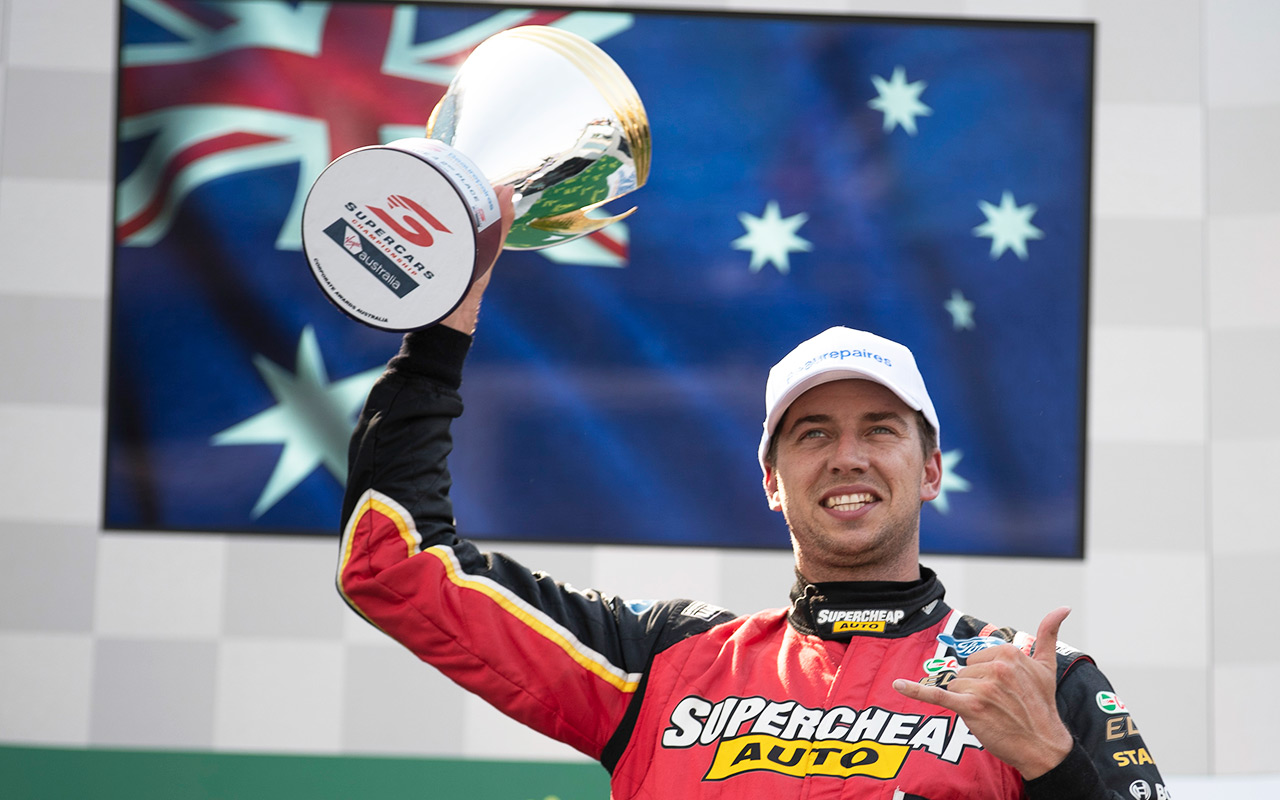 Chaz Mostert has embraced the trans-Tasman rivalry atop the Supercars standings as he aims to topple the Kiwis on their home soil at Pukekohe.

Make no mistake, Mostert is a big fan of racing in New Zealand and, like Shane van Gisbergen, believes there is merit for a second annual Kiwi round on the calendar.

But the fact is the Tickford Racing ace is the sole Australian driver among three Kiwis in the championship’s top four, having soared to second after his latest double podium effort at the OTR SuperSprint.

Twenty of the 22 races so far this year have gone to Kiwis, largely thanks to Scott McLaughlin’s dominance, while Australians Mostert and Jamie Whincup have won one apiece.

“It has been a bit of a whitewash with the Kiwis at the top,” Mostert told Supercars.com.

“It makes us Aussies look a bit down the order, but look I think there is a little side championship there where you have got the New Zealand drivers and the Aussie drivers trying to get one-up on each other.

“But for us, it’s great to get up there and get in the mix.

“There’s still one runaway guy at the top that has been bloody hard to beat this year and he has been pretty faultless with his driving and his team as well, so we have always got to keep aiming to beat him.” 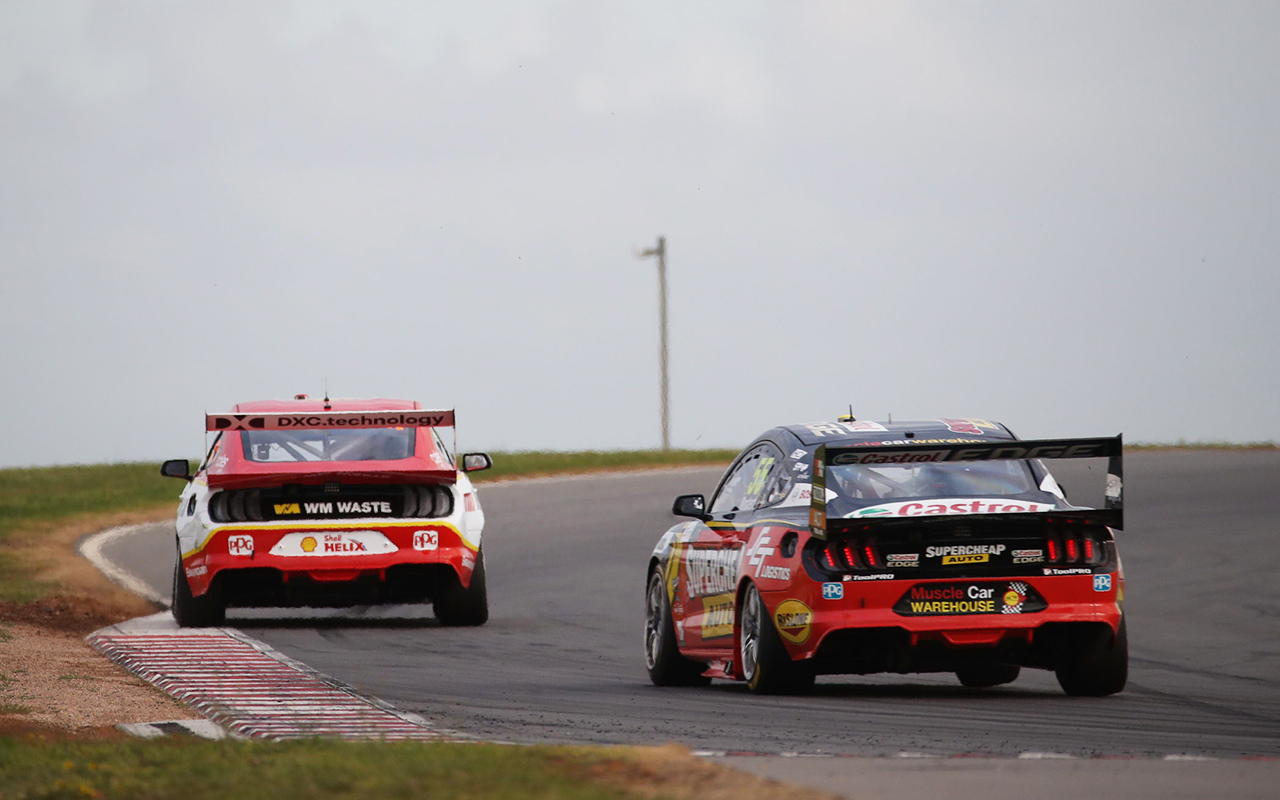 Mostert labelled any chance to compete across the ditch as “special” and holds the “wild” Pukekohe circuit in high regard.

“In sport we are probably two of the most competitive countries against each other and there’s no difference about that with our Supercars field,” he said.

“You’ve still love going over there and racing.

“You just see everyone on the hill there at Puke: even though they’re probably not going for you and they’re going for someone else, it’s always special for me to see the turnout there.”

Mostert enters the ITM Auckland SuperSprint on the back of four straight podiums – and at least one podium at each of the past six rounds – but still feels he can raise his game further.

“Driving-wise, I think there is always room to improve for sure,” said the 27-year-old.

“I look through the year and see some of the mistakes I have made or a couple of things that I wish I could have done better or changed.

“But in saying that most weekends and the last couple of weekends I feel have been pretty good for us.

“But I’ll let someone else be the critic of myself; for me I’m just trying to put my best foot forward.”