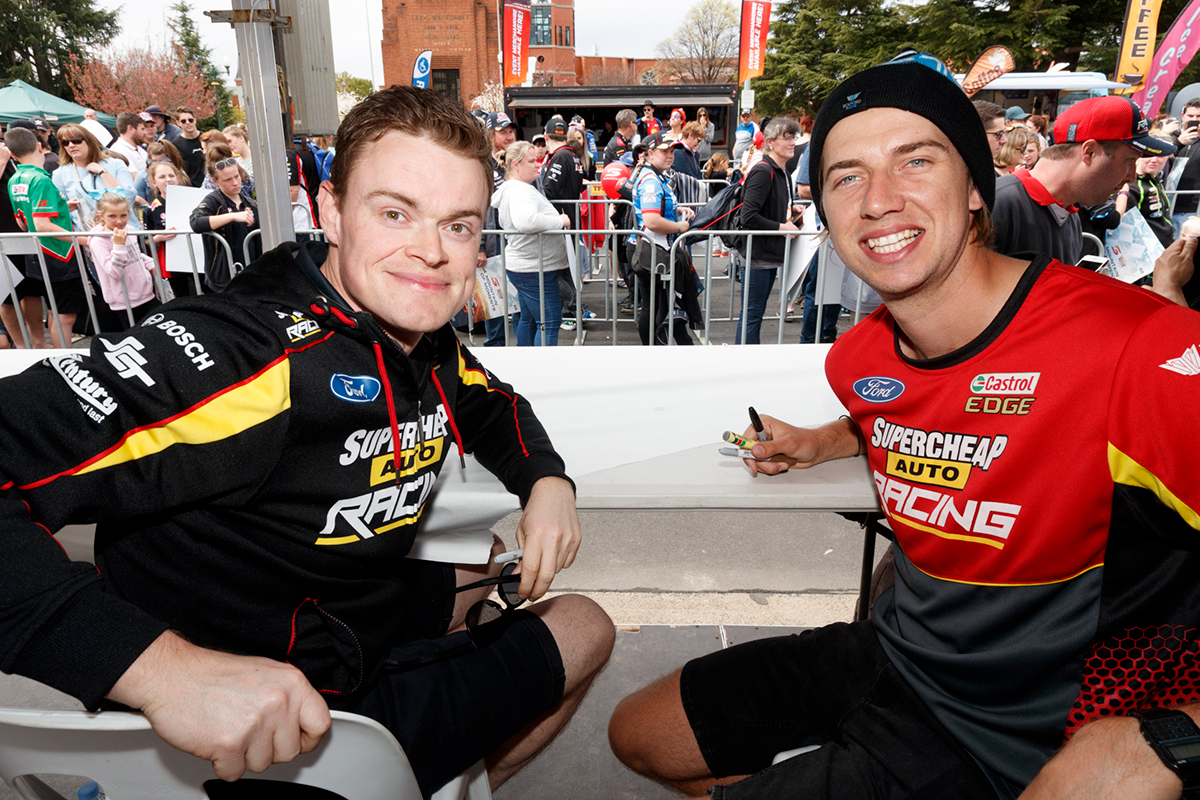 Mostert and Moffat are teaming up after the latter stepped back to co-driving following seven seasons full-time in Supercars.

Moffat was one of five co-drivers to start the 161-lap race, from 11th, completing the bulk of his laps against full-time drivers.

The Supercheap Falcon was fifth when Moffat handed back over to Mostert for the run home.

Mostert then ran third before the final stops, but lost out to Scott McLaughlin during that sequence, finishing 0.8 seconds off the podium.

"It was a pretty tough day for us, actually I think we were on for a podium," Mostert said.

"I don’t know what happened in the pits, you come in third, come out fourth or fifth, it’s not ideal.

"But it’s a credit to Moff, we put him on a hard strategy and he really held his own.

"He was the real reason why we got a result today, so I can’t thank him enough."

Tickford was due to discuss that during its Bathurst debrief, with Mostert now travelling to the US to contest Petit Le Mans this weekend with BMW.

"We struggled all weekend with straightline speed on my car, it just wasn’t doing what we wanted it to do," he said.

"Tough day, we got up into a reasonable position at one point, but we were done when we had to [double] stack behind Chaz.

"We’ve still got work to do, but at least we survived, we hadn’t finished the last two Bathursts so 12th’s better than a DNF.

"But you don’t come here just to finish, you come here to win, so it’s tough not feeling like we could do that." 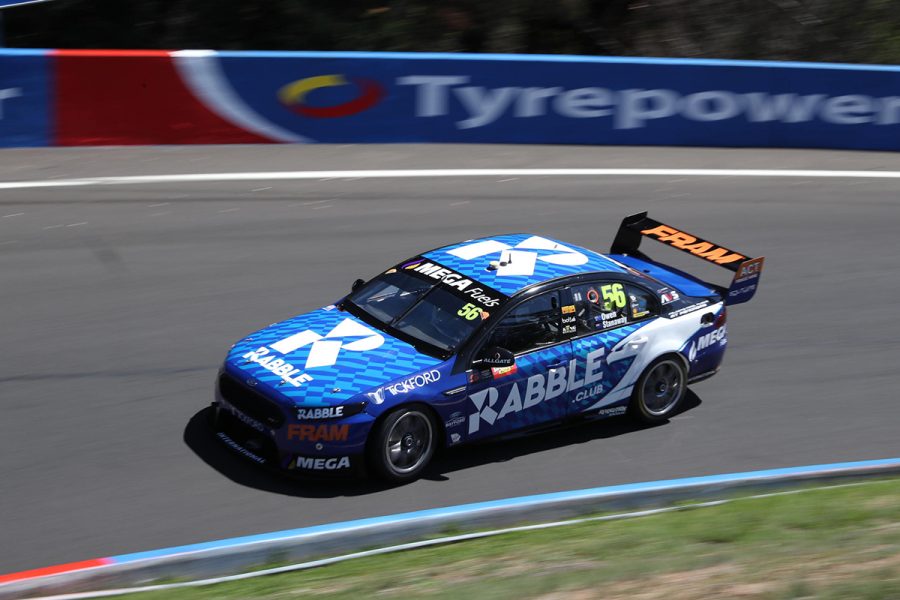 Wiring in the RABBLE.club Falcon rubbed on a connector, causing a short circuit that sidelined the car.

"After one of the stops the centre console started smoking," Stanaway said.

"So I pulled in, got it replaced, and went back out, then I got called in a few laps later because there were more electrical issues, after that it was just making the laps to finish the race.

"It’s just kind of been that way all year, we weren’t as competitive as we’d like to be, and then something out of our control makes it worse."

Mostert moves up to sixth in the Supercars standings, with Winterbottom 13th, Waters 16th and Stanaway 25th.