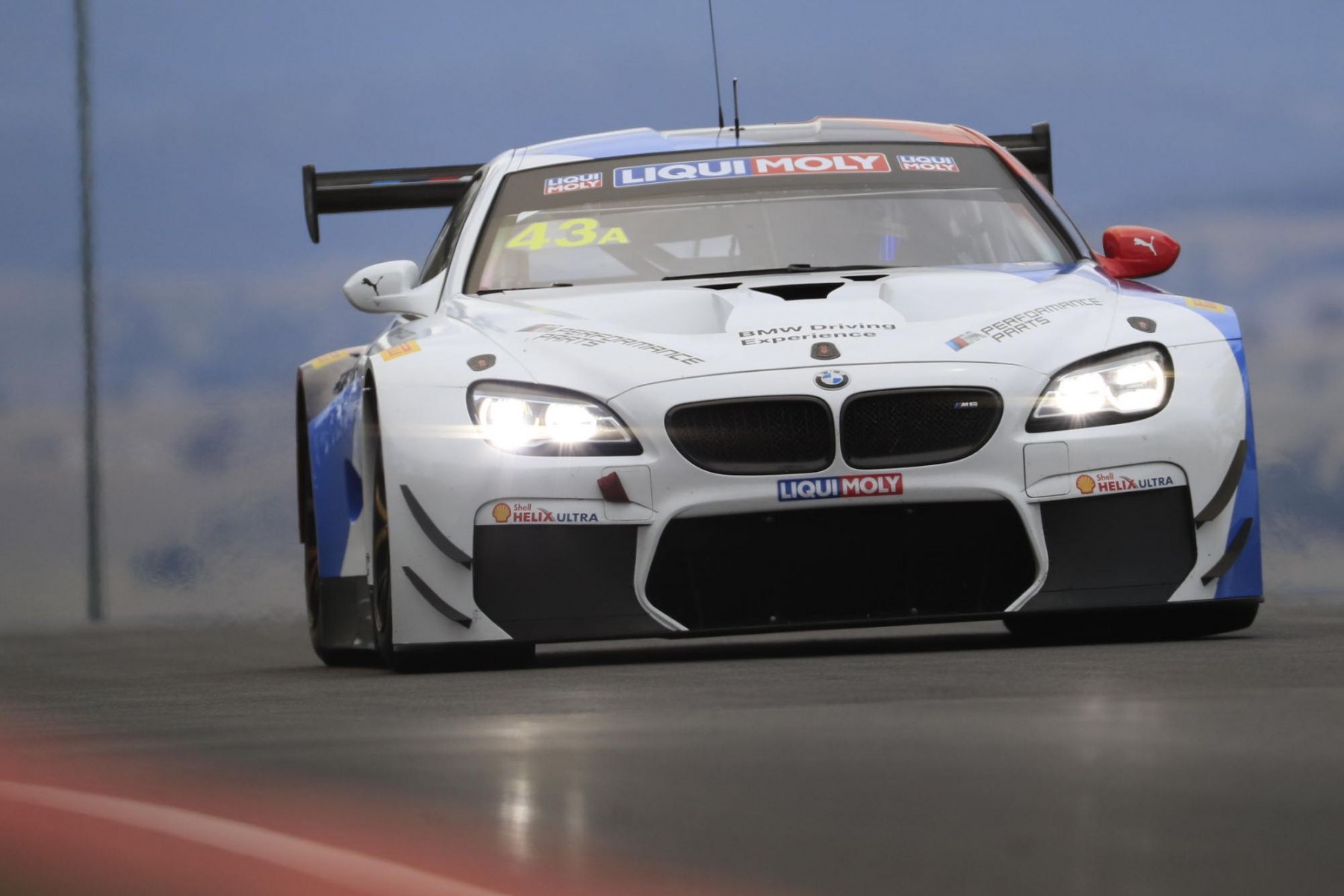 The entries of Chaz Mostert and Garth Tander stayed on top in third practice for the Liqui-Moly Bathurst 12 Hour, with BMW and Audi respectively.

The Brazilian set his Practice 2 time at the very end, but struck early in Practice 3 with a 2:03.4299s, while Mostert sat the 45 minutes out.

That was ultimately 0.0431 seconds ahead of the best time set by the Audi Tander is sharing with Kelvin Van der Linde and Fredrick Vervisch.

The German manufacturers filled the top eight places, before the YNA Autosport McLaren in ninth, with a 2:05.0819s set by Craig Lowndes as the chequered flag flew. 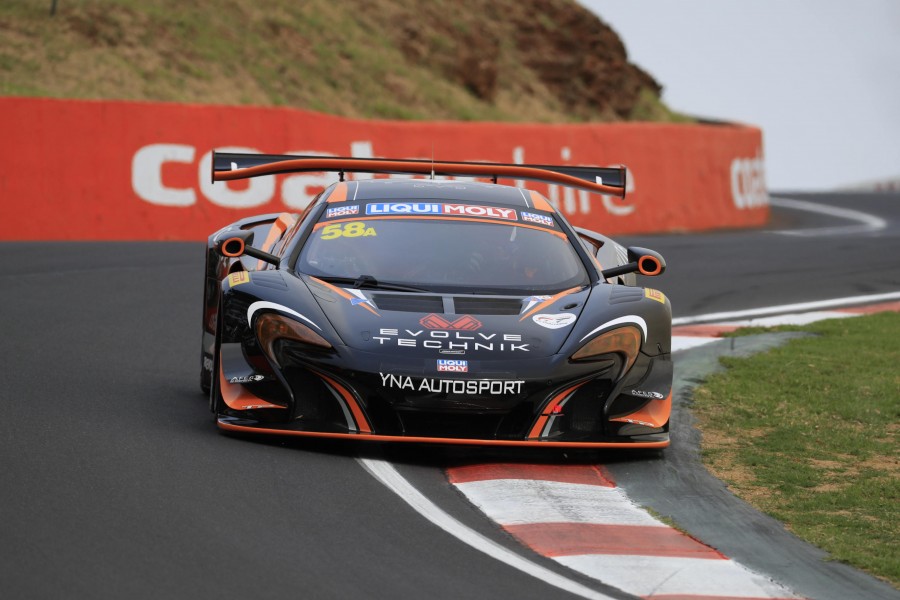 Lowndes is sharing the McLaren with Triple Eight Supercars team-mate Shane van Gisbergen, and vaulted up the order from 16th.

The Mercedes AMG GT3s being raced by David Reynolds, Jamie Whincup and Cameron Waters filled 12th, 13th and 14th on the timesheets.

Dunlop Super2 Series standout Will Brown led the way in Class I, putting his Mustang-bodied MARC II into 19th with a 2:06.8188s.