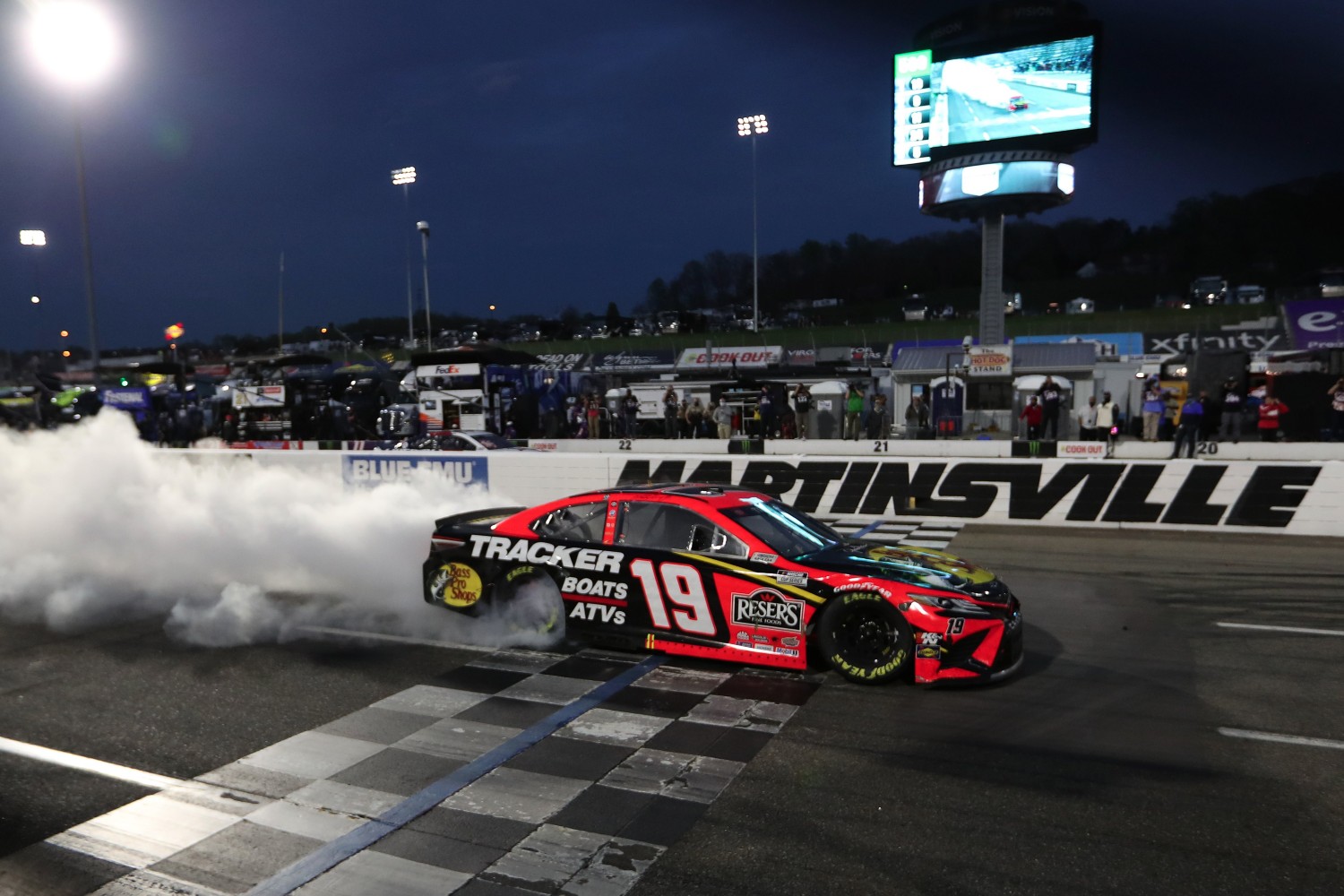 It marked the 2017 champion’s third win in his last four starts at Martinsville. 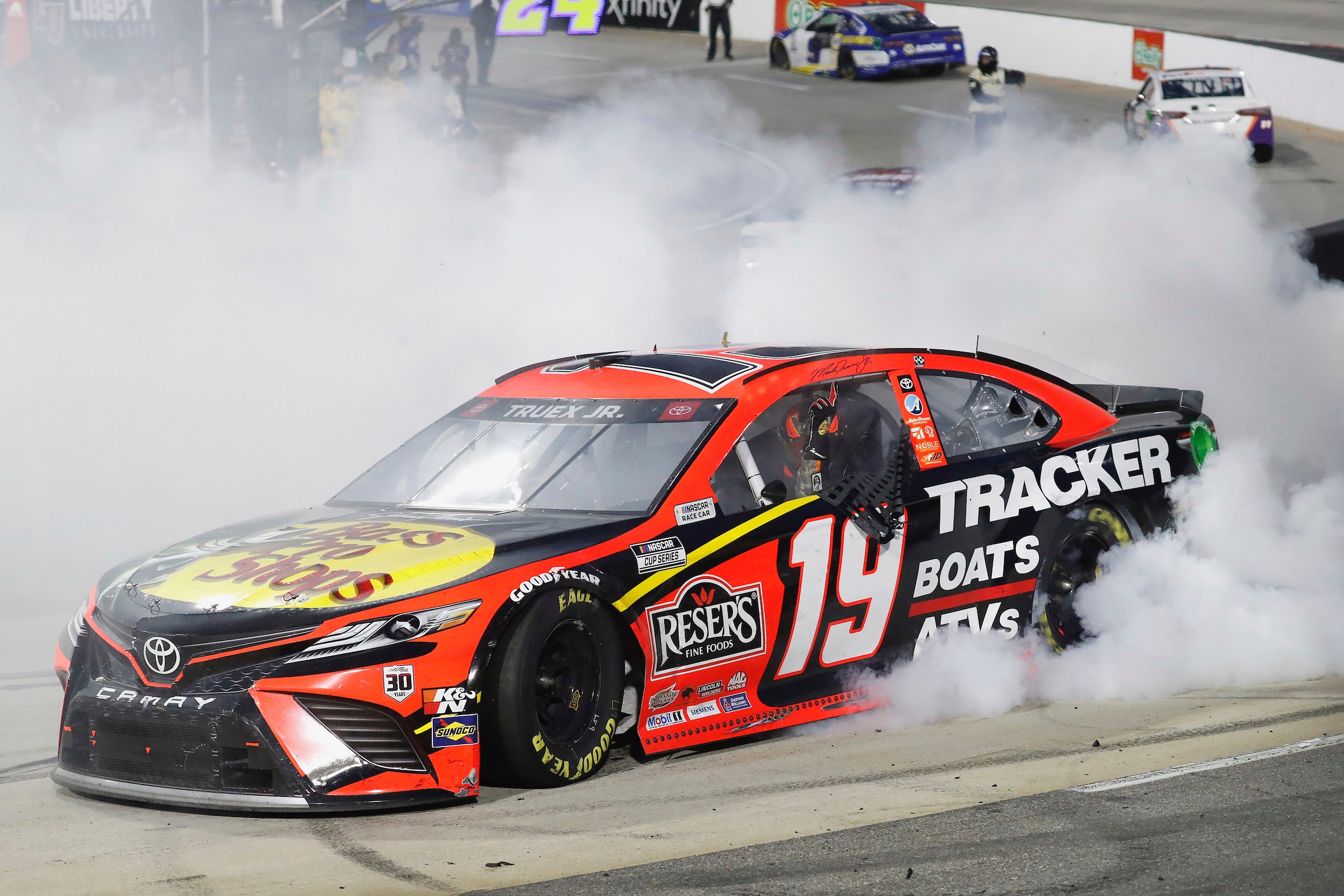 It was the 29th career win for Truex Jr., and the third for Melbourne-born Small.

"I can’t believe we won again here, after not having the dominant car today, for sure," Truex Jr. said.

"It was a lot of fun there at the end racing with Denny… we raced clean, and we were able to come out on top. It’s definitely difficult. 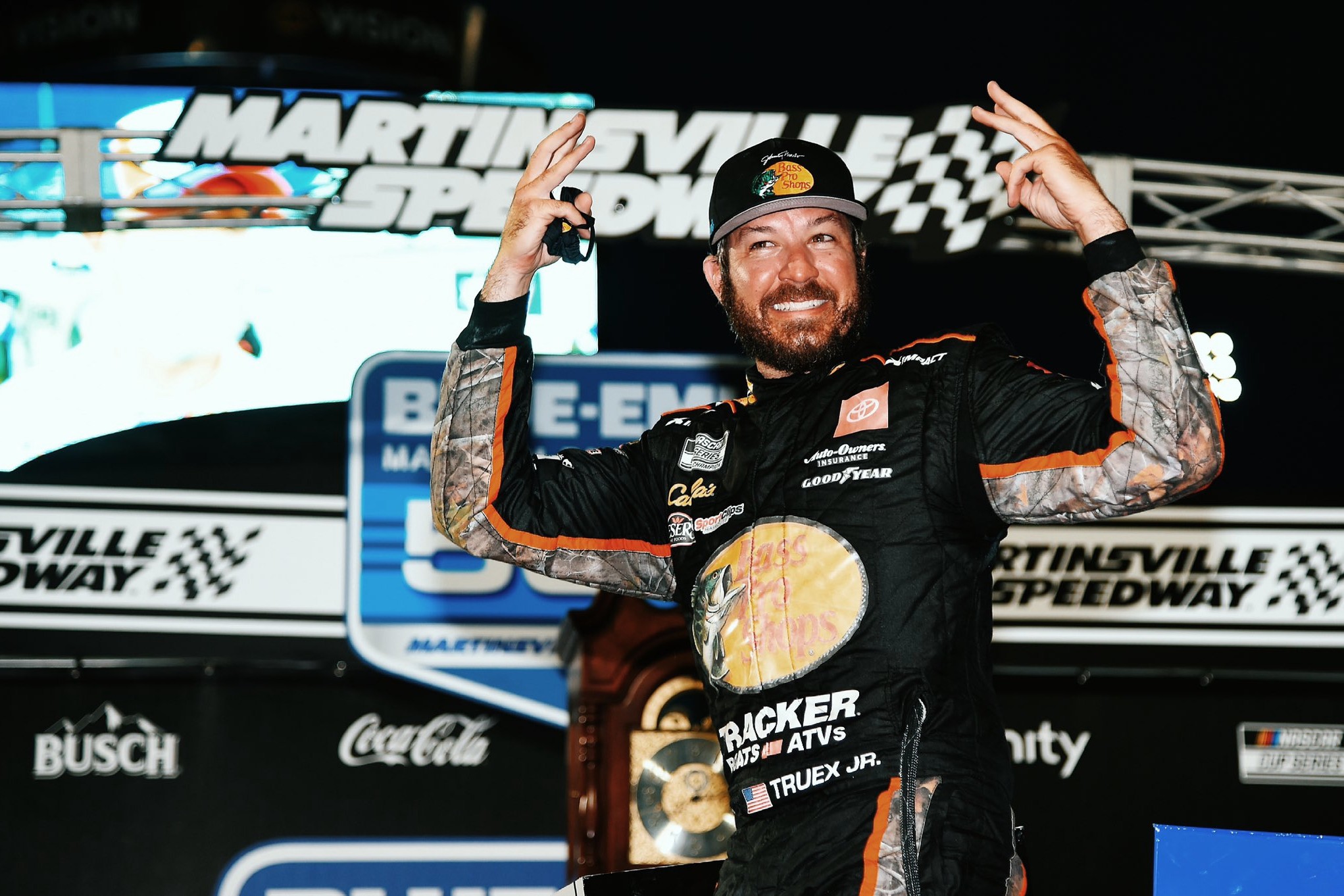 "We try to race hard, race clean. He was making it difficult on me… I was loose coming off the corners. His car got tight, so we kind of had opposite things going on, and it made it difficult to pass.

It was also the fifth win for Truex Jr. in his last 11-short track starts.

Hamlin was the key man for much of the race, only to be undone by the green-flag run to the flag, with Truex Jr. and reigning champion Chase Elliott demoting him to third. 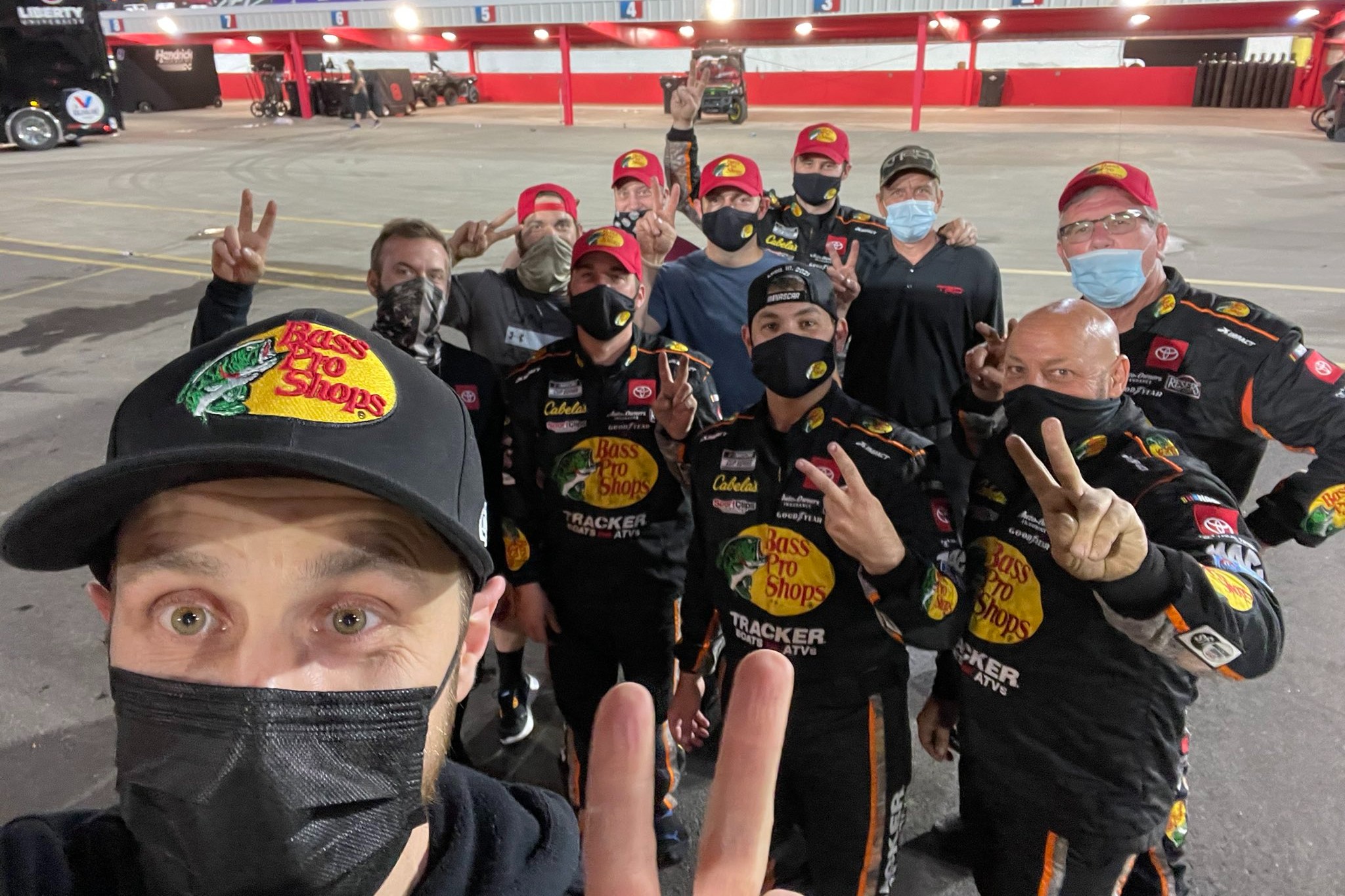 Small with his crew Pic: @james_small

The race was red-flagged for nearly 22 minutes, with the 500-lapper having already been shifted to Sunday after it was halted by rain after 42 laps on Saturday.

Hamlin leads Truex Jr. ahead of this weekend’s Toyota Owners 400 at Richmond Raceway in Richmond, Virginia.