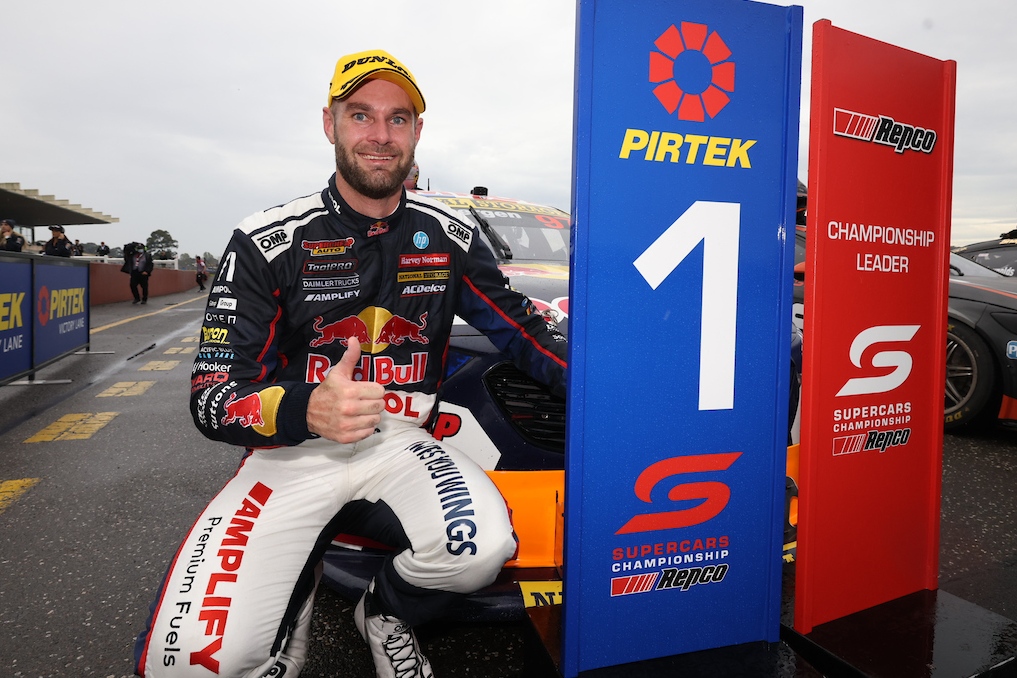 Shane van Gisbergen joined an illustrious group of drivers following his hat-trick of wins at the Penrite Oil Sandown SuperSprint.

Van Gisbergen clinched all three wins at the iconic Melbourne circuit to continue his unbeaten run in 2021 to five wins.

Only three drivers in history have achieved the feat, with Allan Moffat and Mark Skaife going one better with six.

With the Race 5 win on Sunday, in wet conditions at Sandown, van Gisbergen matched Peter Brock’s 1980 marker of five victories to open a season.

In a scary precedent for van Gisbergen's rivals, Moffat, Skaife and Brock all went to to win the title after their fast season starts.

Brock kicked off his march to the 1980 Australian Touring Car Championship crown with wins at Symmons Plains, Calder Park, Lakeside and Sandown. 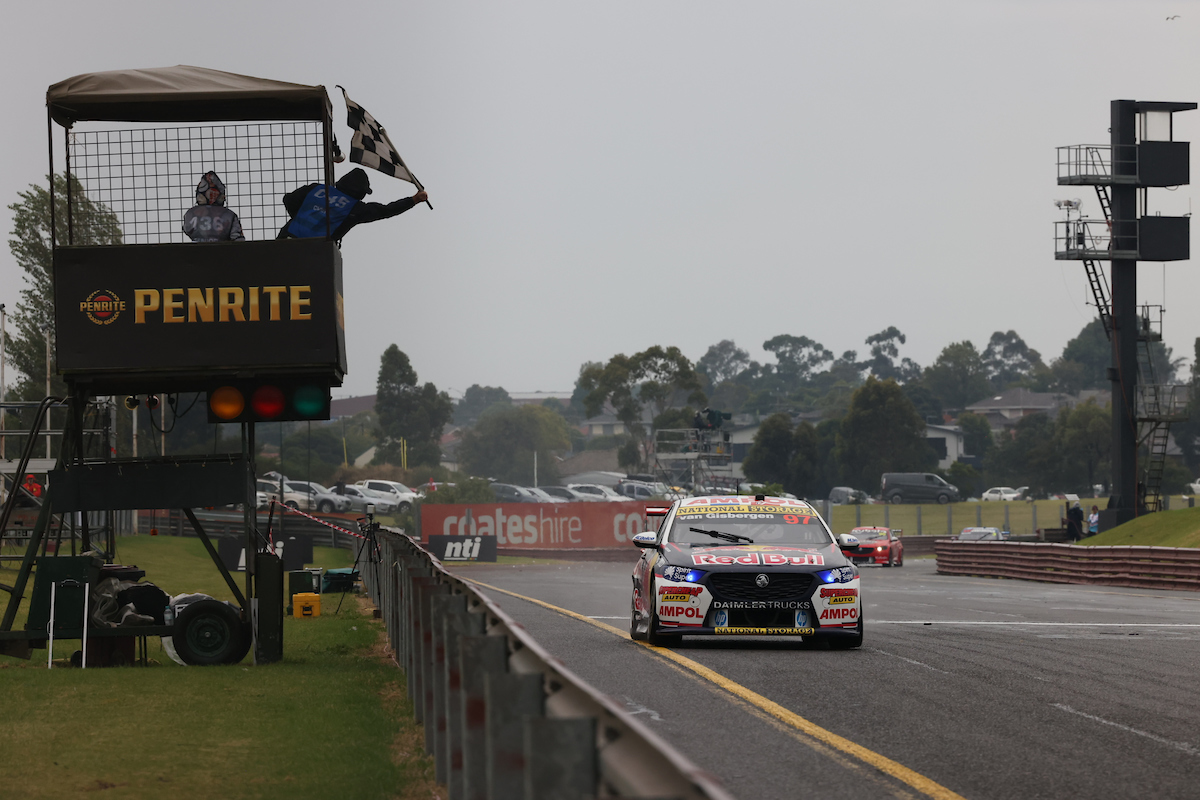 The Canadian, who famously won at Bathurst in a form Ford finish, opened his account with wins at Sandown, Calder, Oran Park, Amaroo and Sandown.

Whincup swept the Adelaide and Hamilton events en route to the 2009 title, before sweeping the Middle East leg of the season in Abu Dhabi and Bahrain to kick off season 2010. 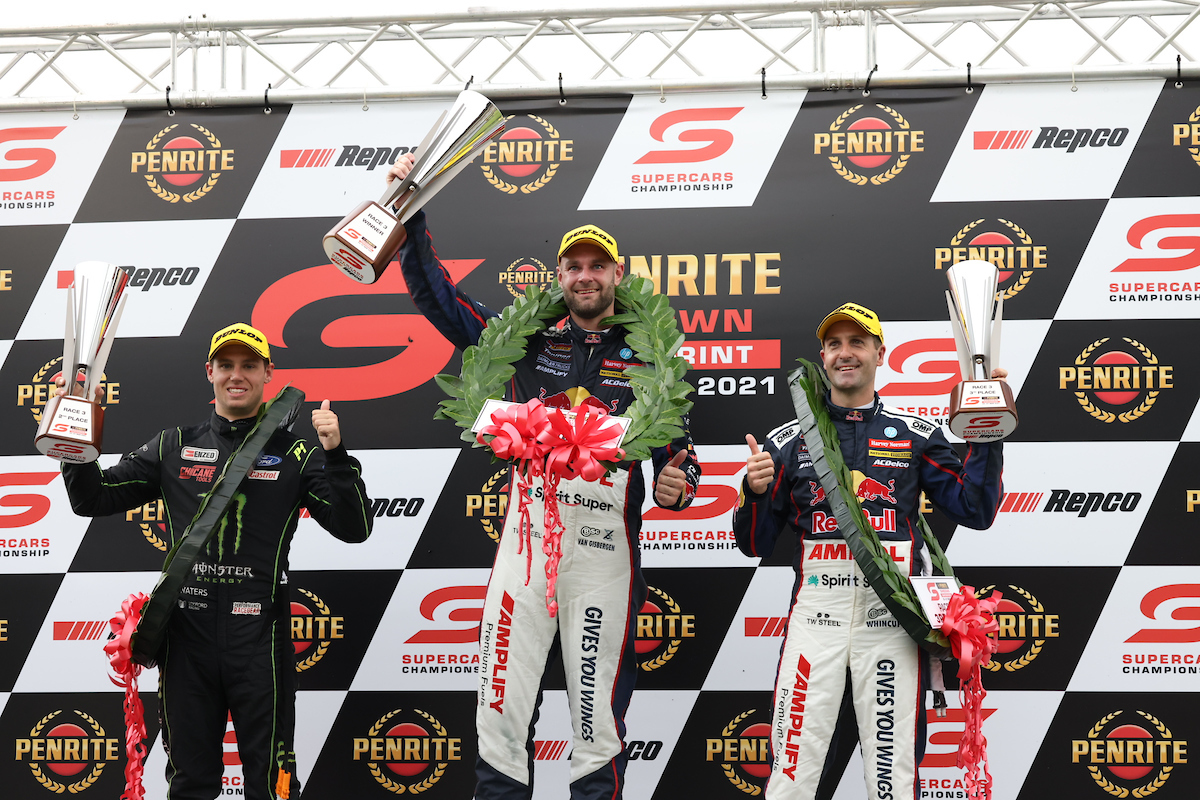 McLaughlin would go on to win a record 18 races, including a maiden Bathurst 1000 triumph.

Van Gisbergen will be looking to extend his razing run at next month’s Beaurepaires Tasmania SuperSprint.

The event features three sprint races, meaning van Gisbergen can match Moffat and Skaife should he win Race 6 on the Saturday afternoon.

The 31-year-old has won three races at the Launceston venue, with the iconic circuit the scene of his first win for Triple Eight in 2016.

Consecutive wins to start a season