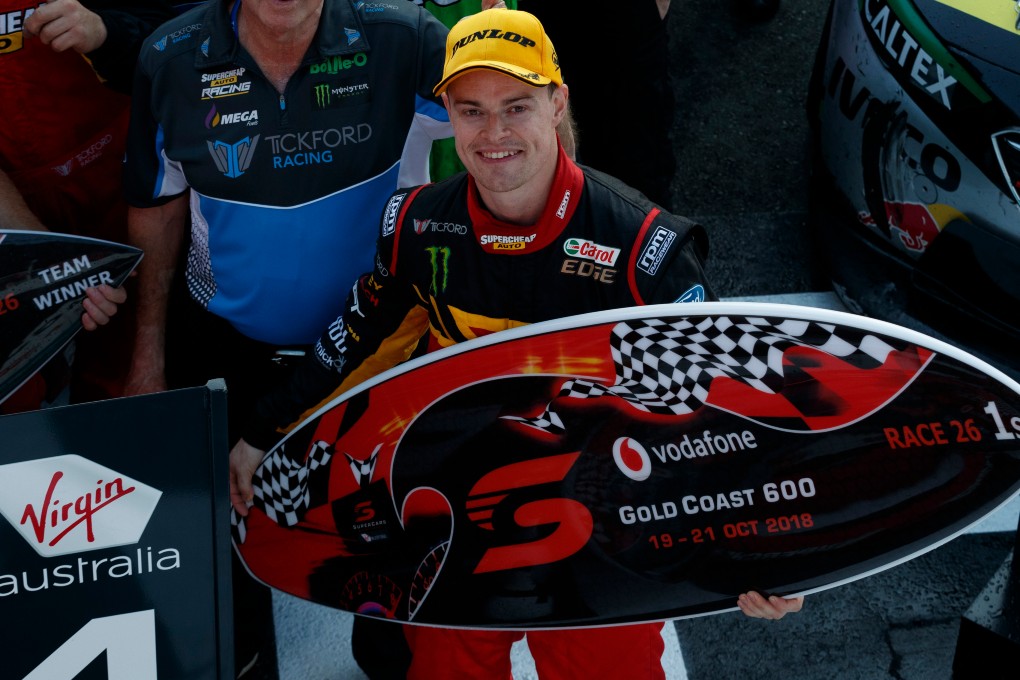 Tickford Racing has locked in its co-driving line-up for 2021, with James Moffat and Alex Premat joining Thomas Randle in the Ford team's ranks.

Moffat will return for a fourth straight campaign with the team, while Premat is set to make his debut with the team after his maiden Tickford start was delayed.

The Frenchman, who won the Great Race with Scott McLaughlin and DJR Team Penske in 2019, missed last year's Bathurst 1000 due to COVID-19 travel restrictions.

Moffat also has form on the mountain, and was one of the strongest-performing co-drivers in last year's race.

Runner-up in 2014 and fourth with Tickford in 2018, Moffat took the reins of the team's #55 entry after main driver Jack Le Brocq was taken ill.

He also won for the team alongside Chaz Mostert on the Gold Coast in 2018.

"It's great to be back with the boys and girls and Tickford," Moffat said.

"We're going on four years together now so obviously knowing the team, knowing the cars, all that familiarity is nice to have, and knowing that we'll be in the fight at the pointy end is even better.

"October's a long way away, but I'm really looking forward to getting into it with everyone and having a red hot crack at the big one."

Premat tested with Tickford in February 2020 ahead of a planned co-drive. 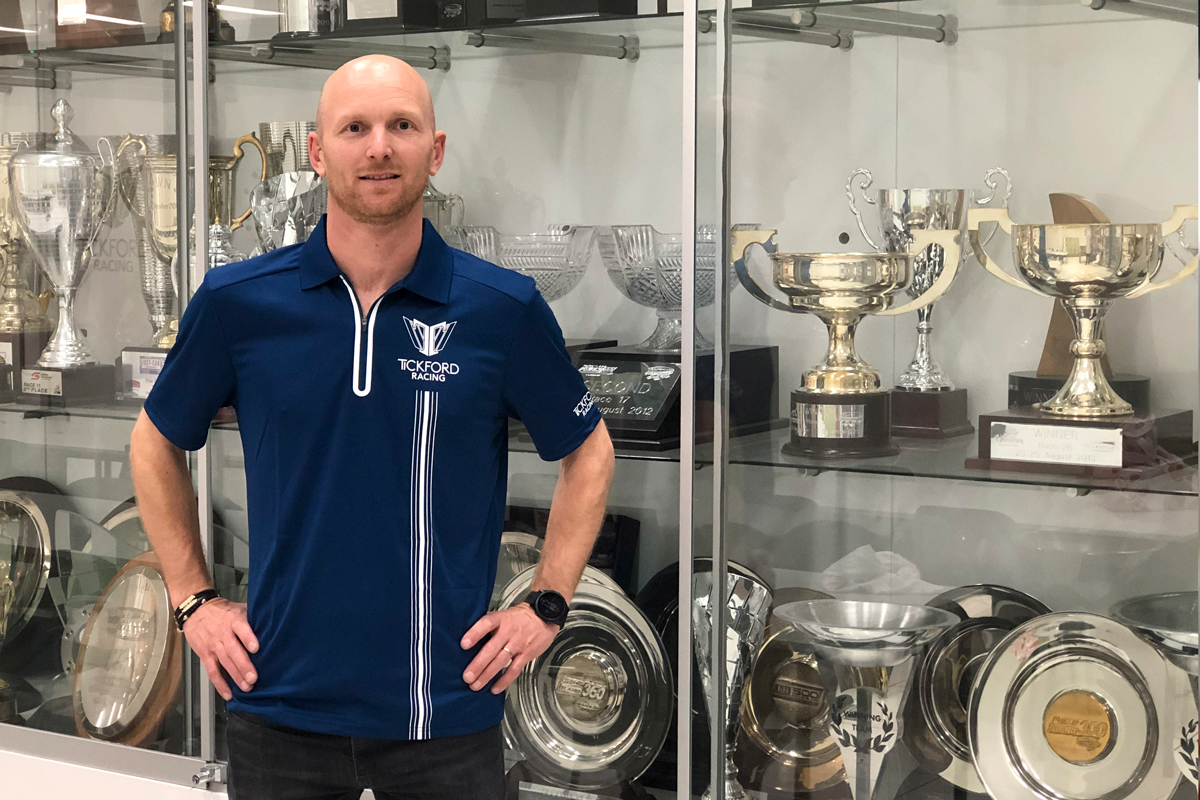 However, international travel restrictions due to the COVID-19 pandemic meant the Los Angeles-based Premat couldn't compete.

"Finally. I'm mega delighted to come back to the Bathurst 1000," Premat said.

"I missed it so much last year and I am ready to put my hat in the ring this season.

"I'm very motivated to come back, especially after seeing how well the Tickford team did in 2020.

"I can't wait to get back to Australia later this year and I’m looking forward to the challenge."

Tickford CEO and team principal Tim Edwards was delighted to confirm his team's squad eight months out from the race.

"We've been fortunate to have great co-driver line-ups the past few years, and this is another very strong group," Edwards said.

"Moff and Tom have both done a great job for us in the past... and if you look at last year they were two of the fastest co-drivers out there... and Alex has won the bloody race before, so we’re very happy with what they bring to the team.

"Each of them is reliable and quick, which is exactly what we need for this race and gives us the confidence that we have the right guys in our cars for all 161 laps."

Tickford's three cars will be on track at Winton for Friday's official pre-season test.