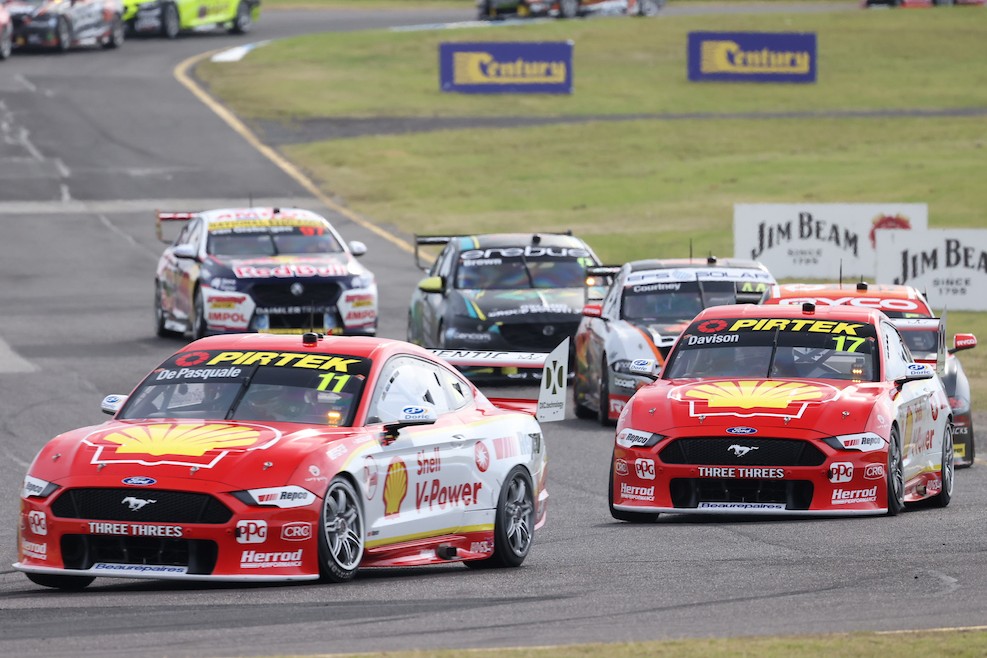 It was a mixed Race 3 at Sandown for Shell V-Power Racing Team, with Anton De Pasquale scoring a second consecutive top five finish.

Sixth-starting De Pasquale finished fifth in the thrilling race, which was won from 17th on the grid by Red Bull Ampol Racing’s Shane van Gisbergen.

Conversely, Will Davison battled to a lowly 22nd, having started eighth for the 36-lap race.

Both Shell Fords cruised through all three parts of knock-out ARMOR All Qualifying, and both made a clean start to the race.

As the pit cycle played out, De Pasquale emerged in the lead pack, and for a time, loomed to clinch his first podium for Dick Johnson Racing.

"We finished today probably as good as we were going to get,” said De Pasquale, who settled for fifth.

"Our car pace was about the fifth and sixth fastest, and we finished fifth." 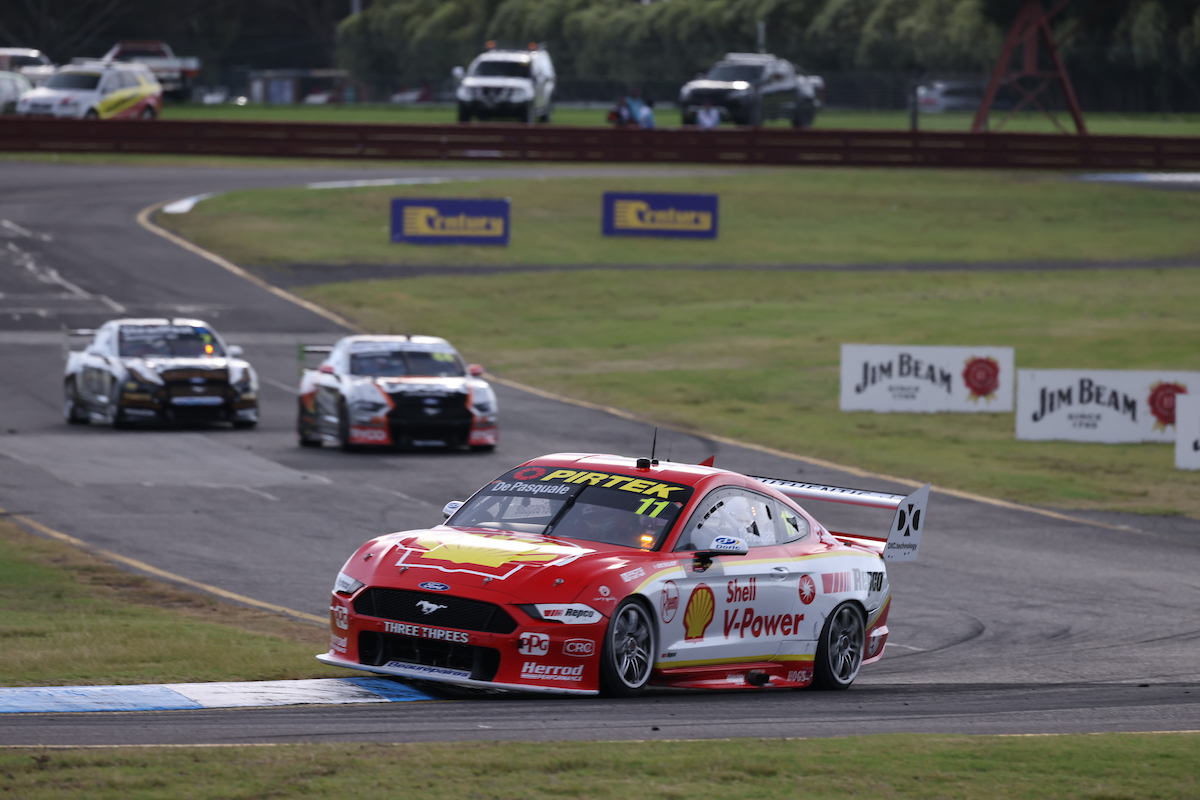 "We had a good day, and we keep improving bit by bit.

"We have a lot to look at tonight, so hopefully we can make the car faster tomorrow."

It came after the two-time Bathurst winner catapulted through the Turn 2 infield following contact with Brad Jones Racing’s Nick Percat.

The #17 Mustang collected a large clump of grass and dirt, with Davison forced to pit a second time with his car overheating.

"Everything today had gone to plan, and in the last part of the race, we were just starting to see the fruits of our strategy,” Davison said.

"I was just coming home like a steam train and I got through Courtney and Heimgartner, but then Percat just ran me off at Turn 2. So it was very unfortunate.

"Our strategy was based on coming home strong, and I had a huge tyre advantage on a lot of cars in front of me.

"So I was really excited about the last five or six laps. I think we could have made up another couple of positions."

"It was pretty disappointing to be shunted off.”