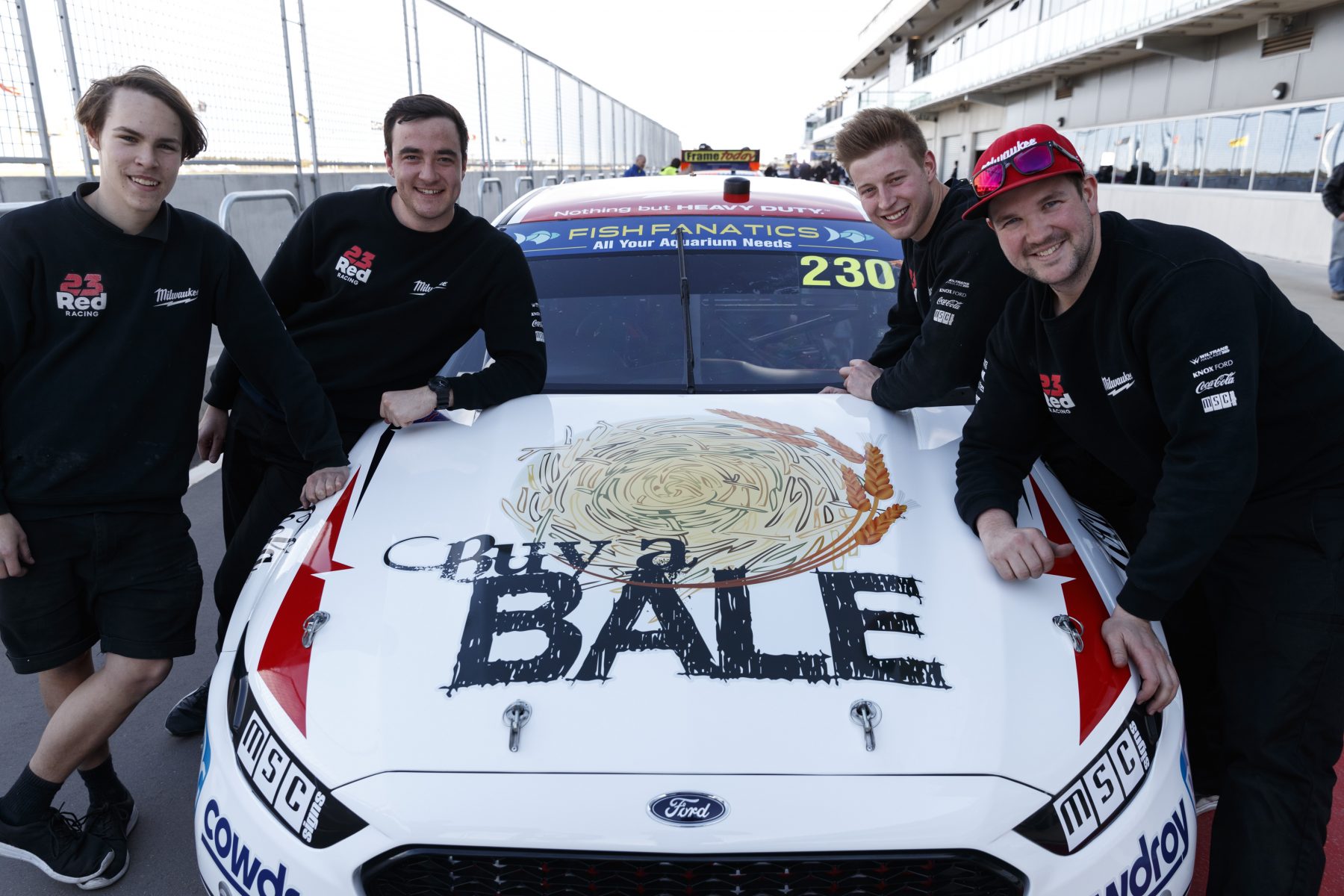 Milwaukee Racing will lend its support to the Buy a Bale initiative during this weekend's OTR SuperSprint at The Bend.

The bonnet of Will Davison's Falcon is sporting the logo of the appeal to help Australian farmers battling the nation's drought.

Buy a Bale donations help fund the purchase of hay to feed livestock, and fuel, groceries and supplies for families in affected regions. 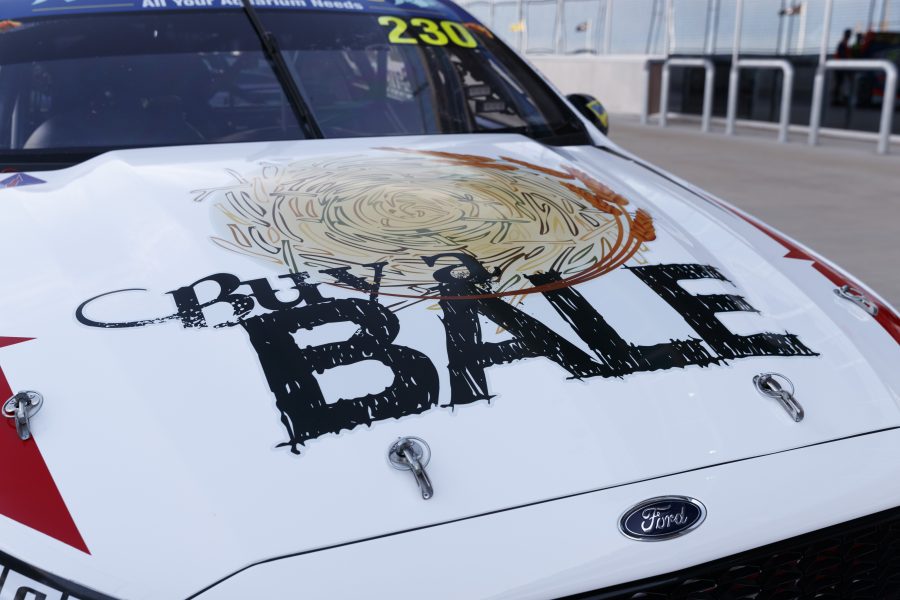 Before the RABBLE.club Sandown 500 in September, the team will join forces with Mobil 1 Boost Mobile Racing and Preston Hire Racing to deliver hay.

The three squads have organised to collect 100 tonne of hay from Timboon Distillery in south-western Victoria and deliver it to farmers in Dubbo in central New South Wales.

Davison's first outing with the Buy a Bale branding will come in Practice 1 at The Bend from 10:45am local time on Friday.

He got an initial taste of the circuit in April, driving the Porsche the team fields in the GT3 Cup Challenge on a test day.