McLaughlin’s journey from ‘hated’ to champion 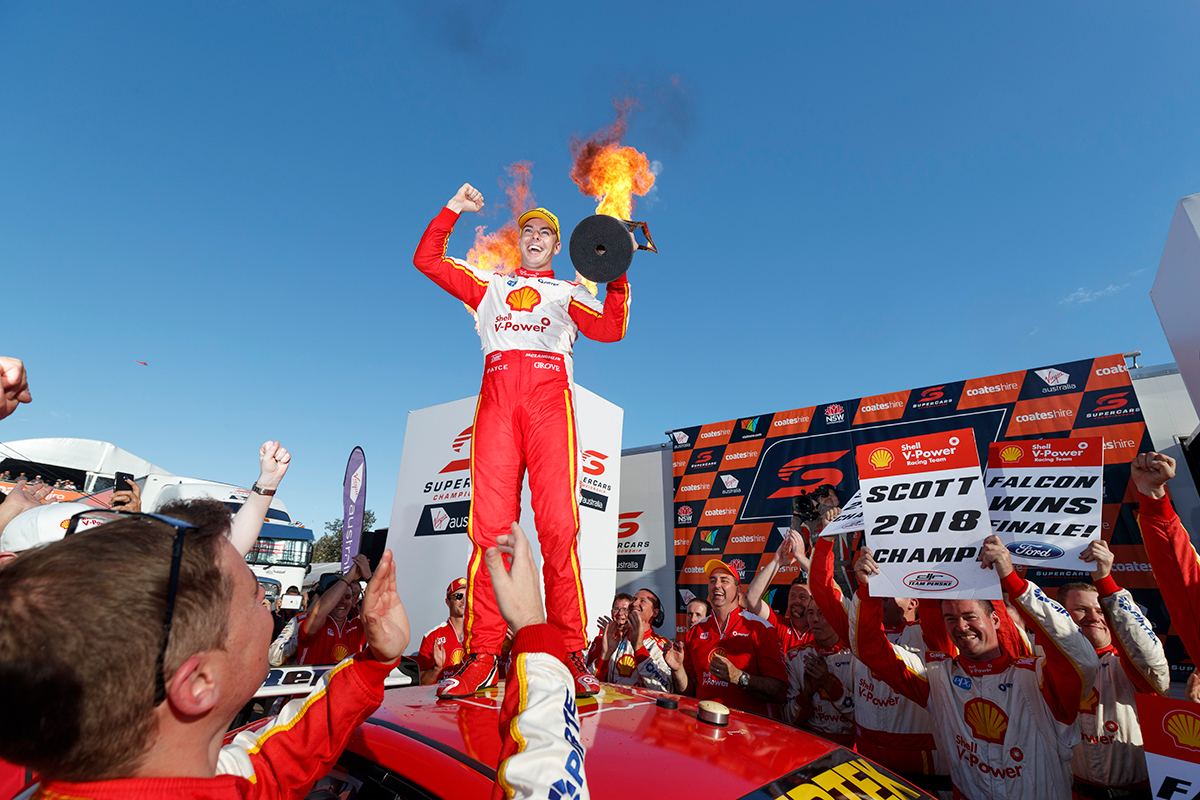 Scott McLaughlin has hailed the influence of the likes of team owners Ross and Jim Stone and Garry Rogers on his path from a 16-year-old with 'haters' to Supercars champion.

The New Zealander sealed the 2018 title on Sunday in Newcastle for Shell V-Power Racing, in his sixth season in the main game.

He effectively went from karting to straight to the Dunlop Super2 Series in 2010 with Stone Brothers Racing at Queensland Raceway aged 16 years, 10 months and 22 days.

That came after McLaughlin was deemed as having insufficient racing experience to contest the opening round in Adelaide. 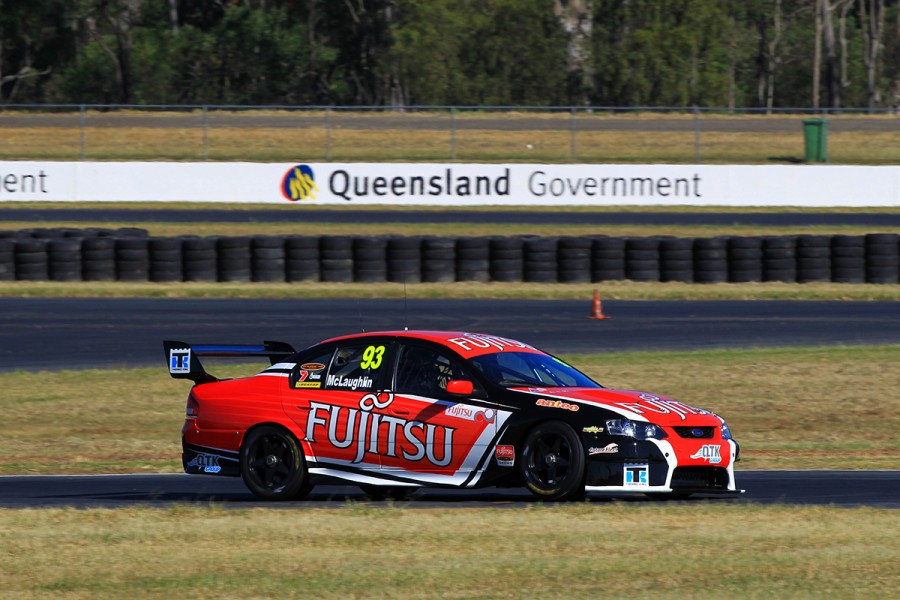 A first Super2 race win came in 2011 and the title in '12 with SBR, before McLaughlin got a chance to graduate to Supercars in '13 with Garry Rogers Motorsport.

Redemption was the keyword 12 months later, when McLaughlin joined the list of Supercars champions.

"I had a lot of haters before I started," he reflected.

"16 years old, I was a young kid, coming to Super2, we had tremendous backing from Fujitsu and whatever.

"I stalled on my first go and got hit up the arse and that didn't really help my cause. 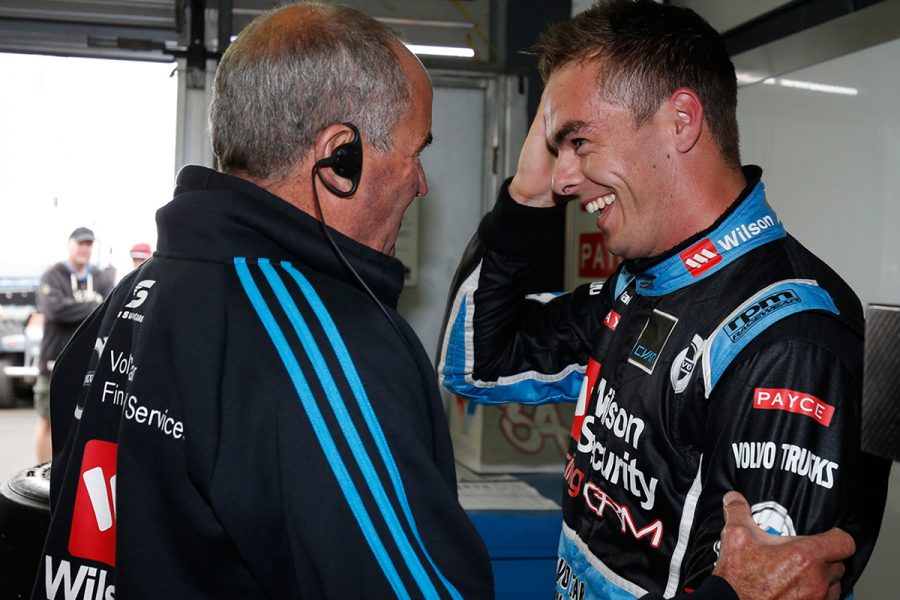 "I think from that start, I've learnt, I've had the right people around me, whether it was Ross and Jimmy or Garry Rogers.

"I owe a lot to them, especially Garry Rogers. He's been tremendous, when I left his team it was a hard decision but he is the one who gave me my start and is still a massive supporter of mine today.

"We chat all the time and had dinner a couple of months ago. It's been a whirlwind since I was 16, I'm now 25, it's amazing to get my first championship."

WE DID IT! 2018 Supercars Champion! #redemption #VASC pic.twitter.com/Uzsgf4x3x0

McLaughlin also acknowledged his family's support, including a special promise made earlier in his career.

"It pays off, mum and dad's hard work; my dad put his balls on the line business-wise to do it," he added.

"If it didn't work out he was in the crap, so I owe a lot to my mum and dad. It's a proud moment for us.

"I never had dreams of going to Formula 1 or anything like that. I dreamt of this trophy and the Bathurst trophy like my hero Murph (Greg Murphy).

"It's a pretty emotional day for my family. I promised my gran, before she passed away, that I'd do it for her, and I did it.

"It's been a pressure-cooker year, [on Saturday] night I was struggling to get some sleep. I'm just so bloody proud to get it done, it's a massive weight off my shoulders."