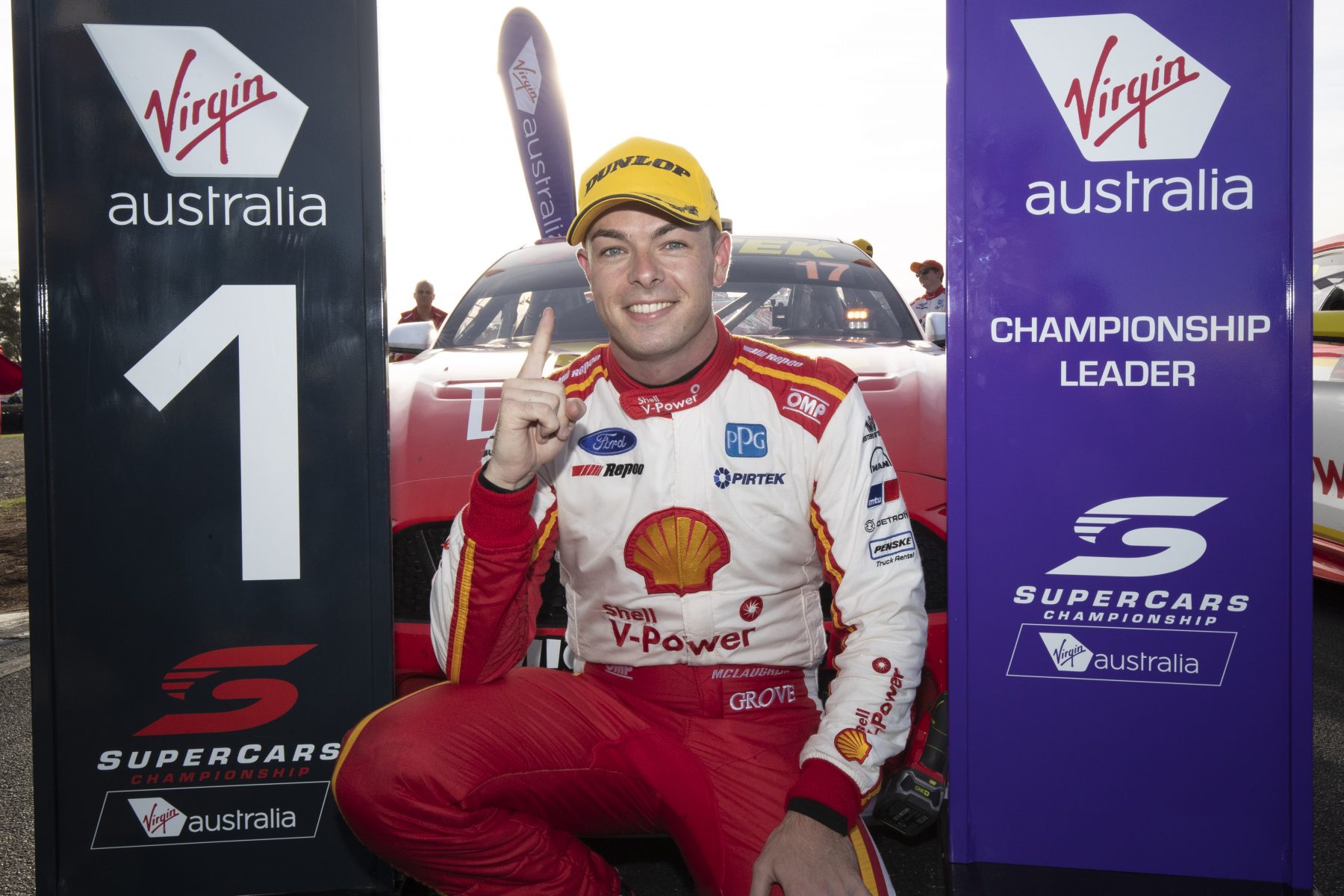 Scott McLaughlin described leading home a Shell V-Power Racing one-two in the opening leg of the Tyrepower Tasmania SuperSprint as the “best way to shut the haters up”.

Reigning champion McLaughlin remains undefeated in 2019, winning six of the season’s first seven races, and failing to start the other due to a crash on the outlap.

His stunning form in Adelaide and Albert Park was, however, overshadowed by debate over parity, with rivals declaring from the start that the new Mustang had an “unfair advantage”.

Centre of gravity testing after Albert Park resulted in ballast being raised to the roof of both the Mustang and Commodore, with the Ford more heavily affected.

Talk of the testing and change dominated the lead-up to the Symmons Plains event, which McLaughlin said during the week had only further fired him up to keep winning.

As he took the chequered flag in the Saturday race ahead of team-mate Fabian Coulthard, McLaughlin said to his crew via radio: “The car is awesome.

"I feel like crap, but so proud of you guys, one-two, got it done. Best way to shut the haters up.” 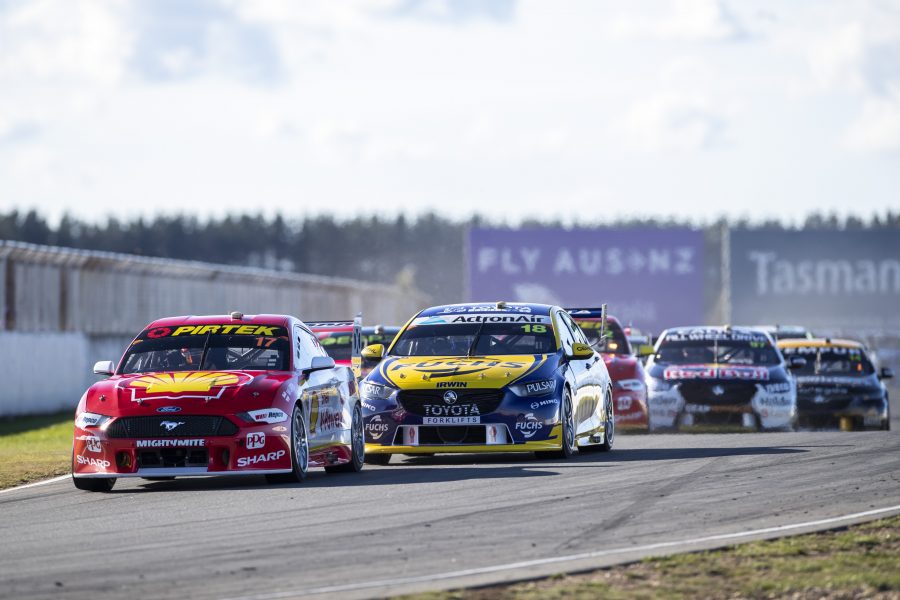 McLaughlin skipped the post-race press conference due to the effects of the flu, with team principal Ryan Story taking his place.

Asked by Supercars.com whether he felt McLaughlin and the team hadn’t received the credit they deserved so far this season, Story said: “I think it's been an interesting start to the season.

“I think when you reflect upon history, every time a new model rolls out it tends to lift the game and change the game.

“Fundamentally we saw that last year in a fairly dominant fashion when the ZB first rolled out.

“And I think that it would be a mistake to think that a collaboration between Ford Australia, Ford Performance, Shell V-Power Racing Team, and Tickford wouldn’t produce a car that would be capable of being competitive and not too far out of the box.”

Pushed further on the significance of winning straight-up following the centre of gravity-targeted ballast changes, Story suggested the team had benefited from a tough day for Red Bull HRT. 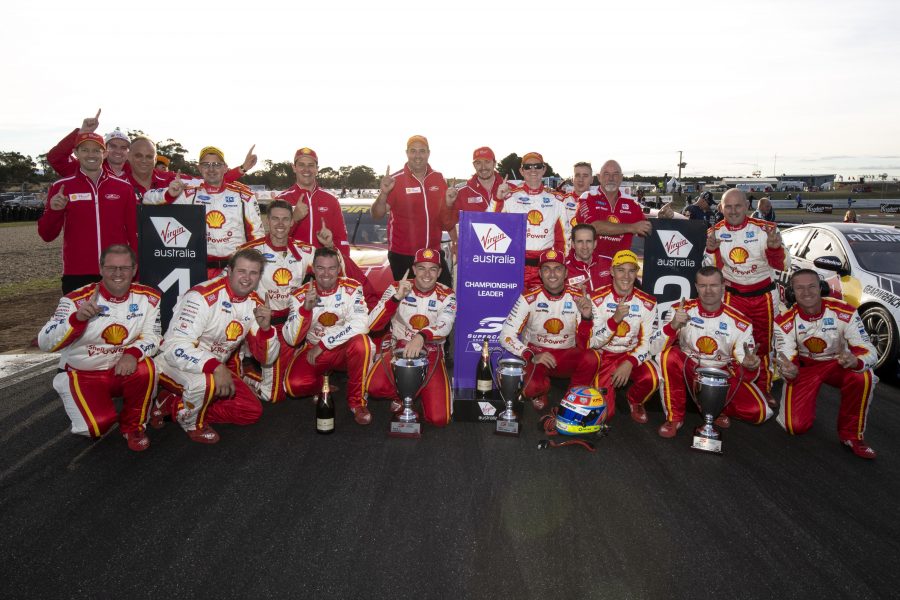 “There's been a lot happen over the course of the last few weeks. This has been well documented,” he said.

“But that's only served to galvanise the team and we've worked harder. Last night was a long night for the engineers in particular trying to ensure that we could extract the best out of the cars.

“We always know we get the best out of the drivers but yesterday wasn't exactly a solid day for us.

“Today may well have played out different if Jamie [Whincup] didn't have the mistake in qualifying and, with great respect to the gentleman to my left, (van Gisbergen) had a better start off the line.

“I think that had an impact on the final result.”

Story added that he has no concerns about McLaughlin’s health on Sunday, which will include another practice session, three-part ARMOR ALL Qualifying and a 200km race.

“He'll be fine. He's just under the weather and in need of a bit of pain relief and some Vicks and all those sorts of things,” he said.

“The last thing we need is him hanging around the team and spreading it around the joint.”