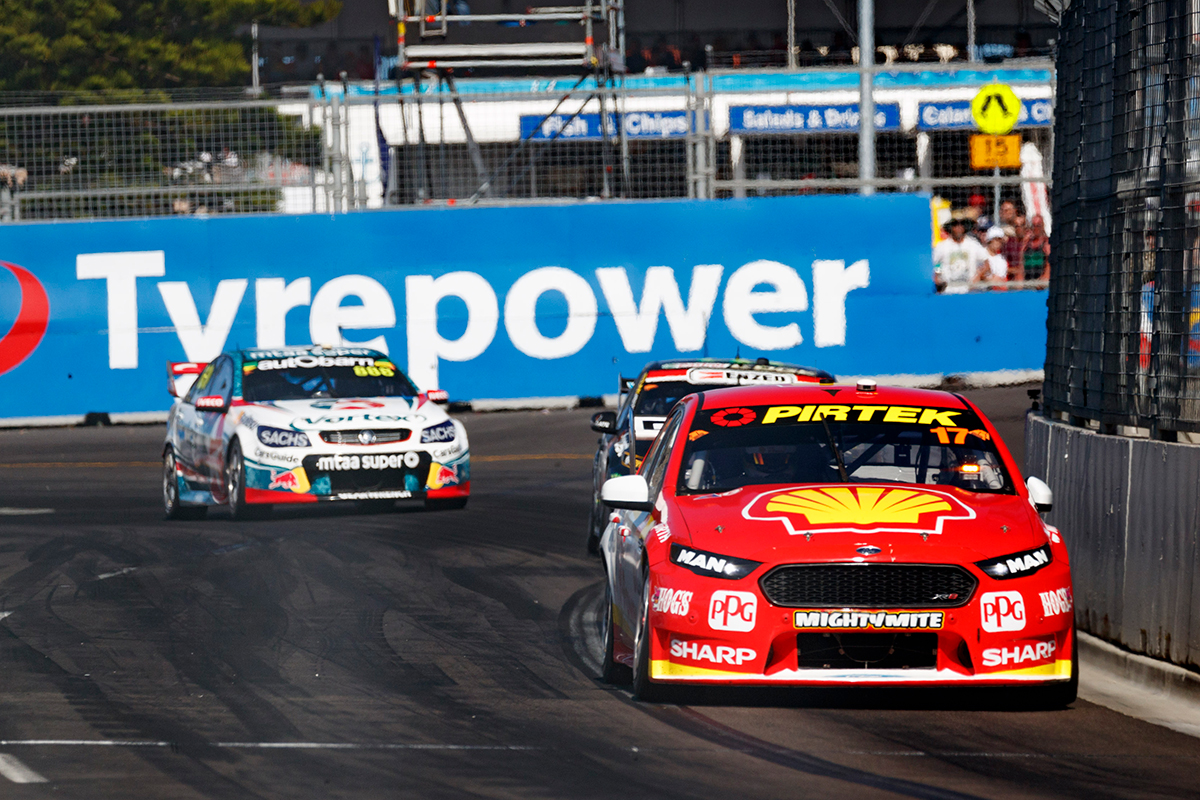 A year on, Scott McLaughlin has never watched the television coverage of the dramatic Newcastle finale in which he lost the 2017 Supercars title.

McLaughlin entered the Sunday race 78 points clear of Jamie Whincup and, starting from ARMOR ALL Pole, appeared to have the title within reach.

A drive-through penalty for pitlane speeding and two subsequent penalties for incidents – including one with Craig Lowndes on the penultimate lap – ultimately shattered his dream.

McLaughlin this weekend has the opportunity to avenge the defeat, entering the 2018 decider 14 points clear of Shane van Gisbergen.

His preparation for the event has not included watching last year’s race, which he says is still too painful to relive.

“I think it’s just a normal driver thing. It’s one where I don’t need to watch it, I know what happened.

“I’ve looked at a lot of in-car footage from the Sunday race, because I made a lot of passes there, so it was definitely something to learn from, where we were strong.

“But the race itself, I’ve never watched the TV coverage. I’ve started watching a snippet of it and gone ‘nah, can’t watch it’.”

McLaughlin has come back stronger this year – his second working with Shell V-Power Racing and its eccentric engineer Ludo Lacroix.

Asked what he’d taken out of last year’s defeat, McLaughlin said: “Just never give up. I was proud of how we just kept coming back through and were there right to the end.

“We were champion there for a little bit and then had that little drama, but just never give up and press on.

“I’m proud of everyone from that whole day. They got going, put us on the right strategy to get us back to the front, but unfortunately it wasn’t enough.”

McLaughlin’s pre-event media commitments in Newcastle have included photoshoots with the trophy, during which the 25-year-old ensured he made no direct contact with the silverware. 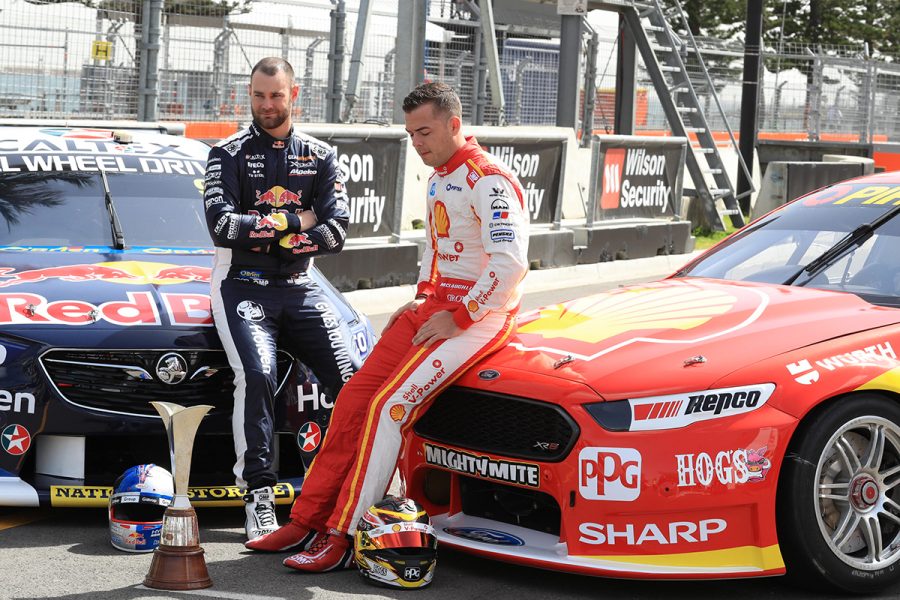 “I don’t touch any of the trophies that I haven’t won,” he said.

“It’s just a superstition thing. Richie McCaw used to do it with the Rugby World Cup. Once he won it, he touched it after that and he went pretty well.”

McLaughlin also refuses to be drawn on whether he'll keep the #17 or switch to #1 next year should he win the title, which he has laughed off as "a bad question".

While he faced the press alongside van Gisbergen at Newcastle’s Fort Scratchley on Thursday, the Shell team has done its best to shield McLaughlin during the week.

“It’s obviously been pretty busy sponsor and media-wise, but we have tried to control it as much as we can.

“We understand that everyone wants to talk to us, me or Shane, it’s a cool position to be in, but I just want to get the helmet on and get on with it.”