That surpassed Whincup's lap record of 53.4430s at the resurfaced circuit set on Thursday evening.

Whincup had a costly late kerb strike and finished out of the top 10, which means he will have to navigate the first phase of Friday's knockout ARMOR ALL Qualifying.

That shaded Whincup's Thursday effort, and had McLaughlin clear by half-a-second entering the final third of the session.

McLaughlin's final effort yielded a 53.1252s to lower the benchmark further and ultimately finish on top.

"The car is so good to drive around this place," McLaughlin said. 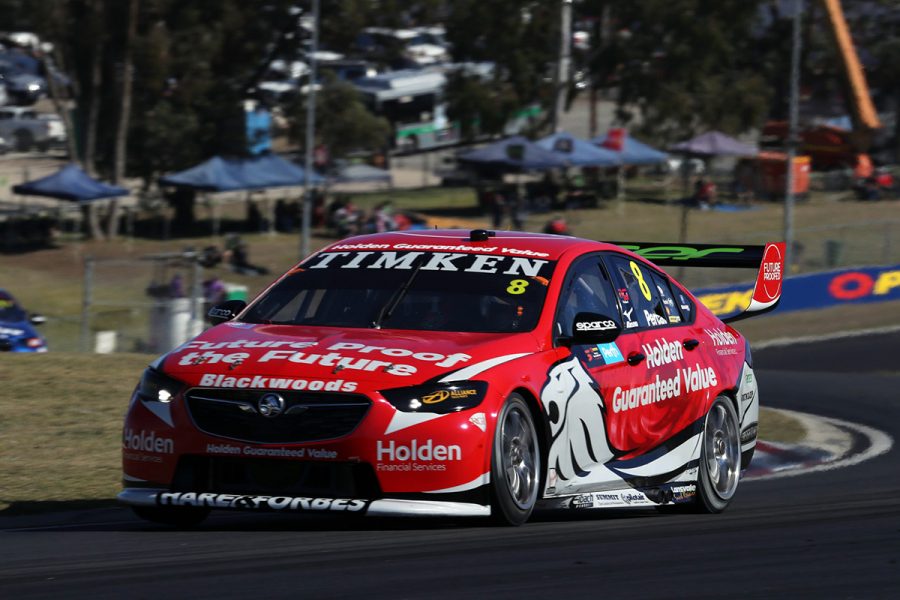 Mostert wound up second, from Nick Percat, whose Brad Jones Racing Holden was only 23rd fastest on Thursday night.

"There’s not a single thing in that car that’s the same as we had yesterday," Percat said.

"We couldn’t get the tyre to turn on at all in practice under lights, so we’ve done a lot to try and get the tyre hot so it actually makes grip.

"To be honest, that was double the grip we had last night, I was like ‘ah, that’s why everyone said it was so grippy’. Last night myself and Sladey (Tim Slade) thought it felt like last year.

"We’ve got a massively different set-up in #14 versus #8, so they’ll bolt in what I’ve got, because we went one way and the other to get on top of it."

Coulthard did not improve on his final run after a mistake at Turn 6 and wound up fourth, ahead of Will Davison, David Reynolds and Kelly Racing Nissan pair Rick Kelly and Andre Heimgartner.

Van Gisbergen bumped rookie Garry Jacobson out of 10th by just 0.0610s, while the second Red Bull Holden of Whincup was down in 18th.

Having been ninth when the final runs started, Whincup looked set to improve but incurred a kerb strike at the final corner, nullifying that lap and the next.

He made a minor gain with his final effort but that was only good enough for 18th, 0.7733s off the pace set by McLaughlin. 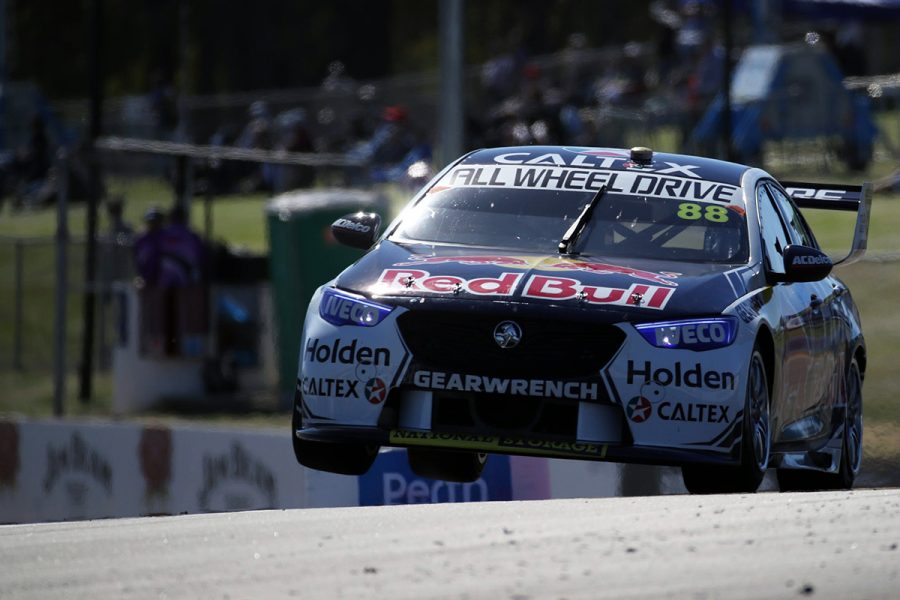 "The car is good, I must have just clipped the sensor, which here is two laps. You get the lap disqualified and the next one. It’s all over," Whincup said.

"The [tyre] pressures go through the roof [after that]. You get a second chance here if you don’t quite get it right in the first one, but you don’t get a third or a fourth.

"It is what it is. We’re in Q1, but the car is much faster, but that’s the biggest thing. If you’ve got pace, you can dig your way out of it."

Other drivers entering Q1 and looking for one of the five places in Q2 include Cameron Waters in 12th and Phillip Island podium finisher Anton De Pasquale in 13th.

Knockout ARMOR ALL Qualifying starts at 3:25pm on Friday, setting the grid for the 50-lap race from 6:45pm.