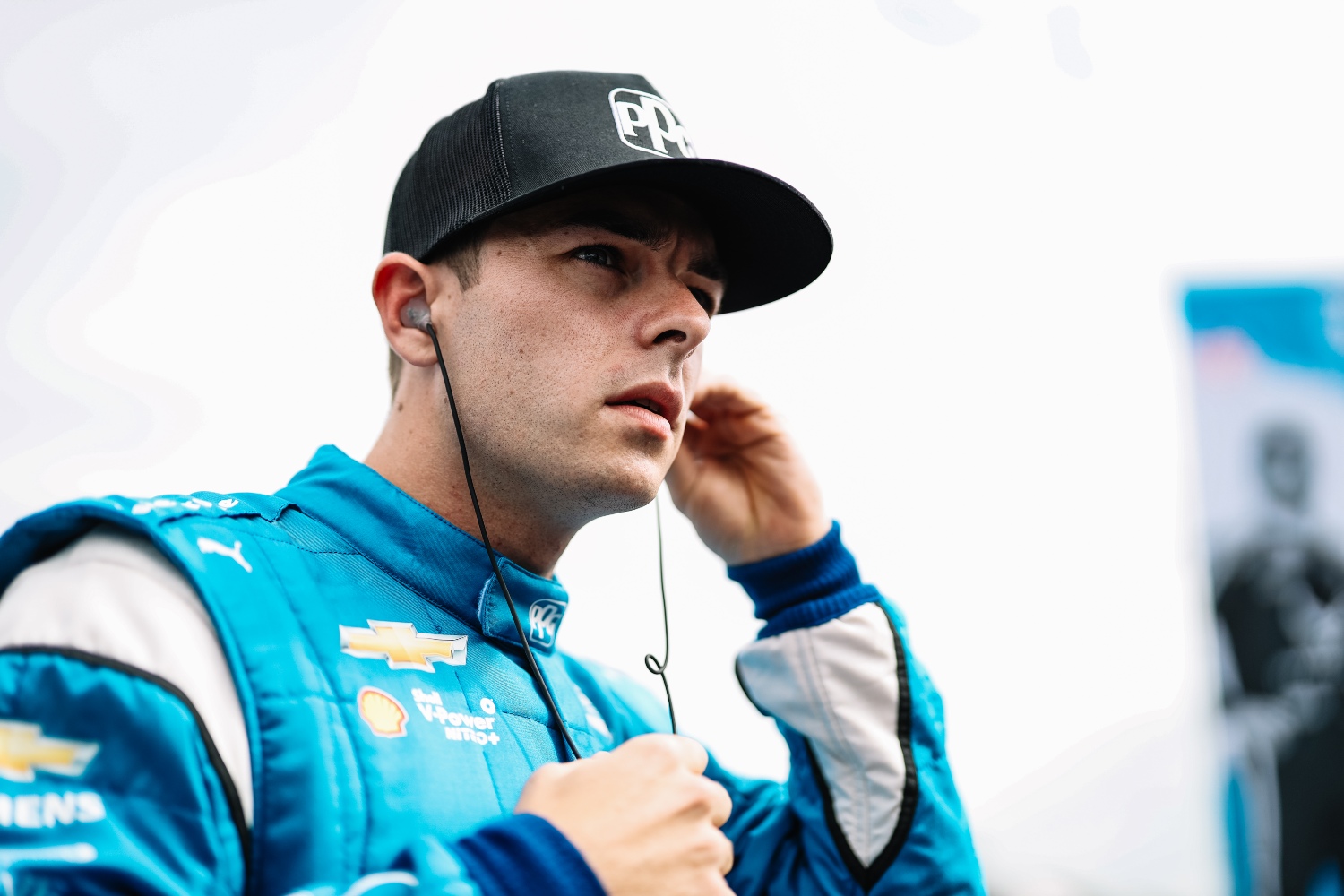 McLaughlin, who won three straight Supercars Championship crowns between 2018 and 2020, ran as high as ninth following a dramatic first-lap incident.

It marked Spaniard Palou’s first IndyCar win, helping him to a series lead heading to the next weekend’s Firestone Grand Prix of St. Petersburg.

McLaughlin avoided the chaos of an opening-lap melee after teammate Josef Newgarden spun in front of the pack exiting Turn 4. 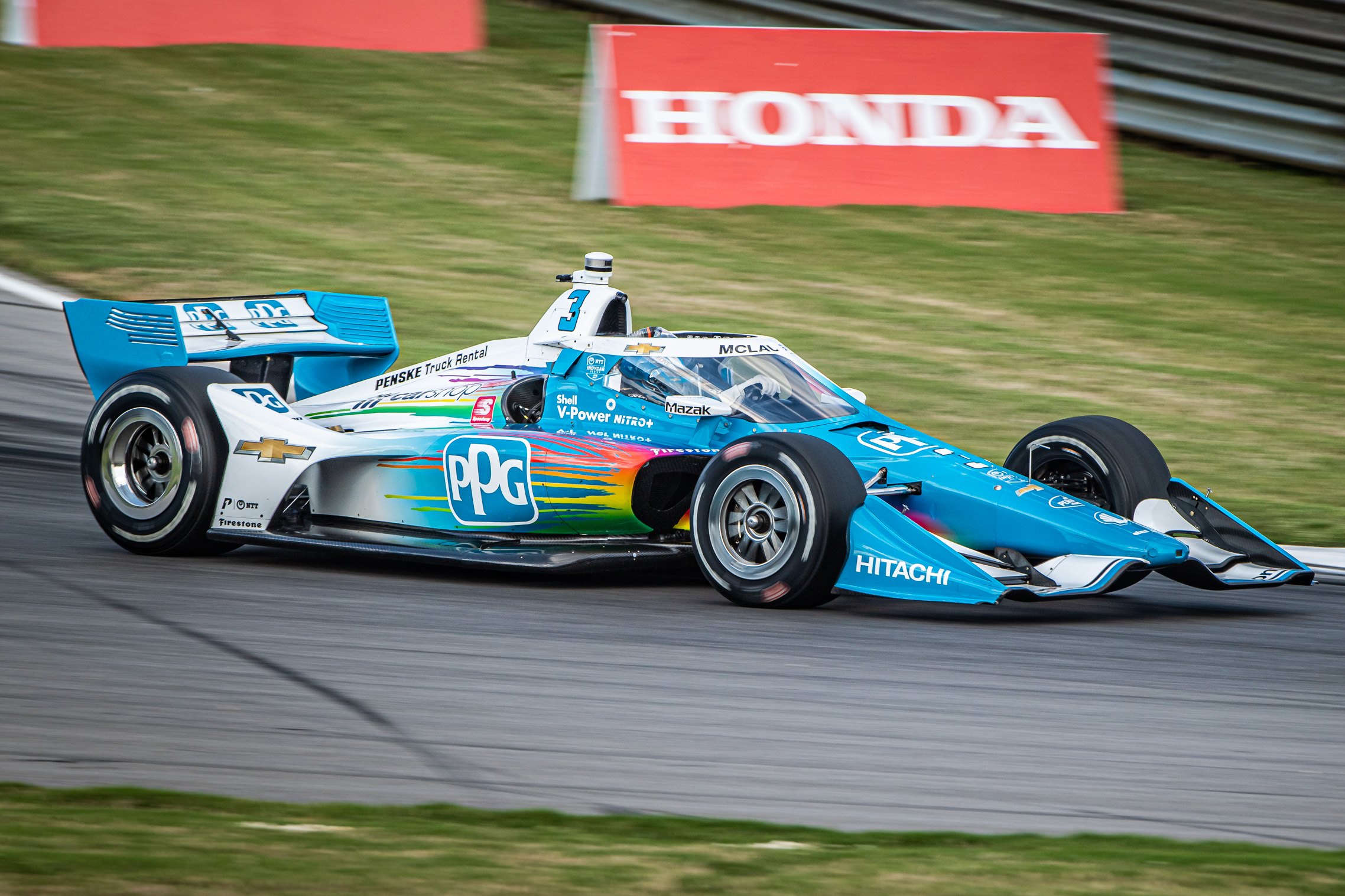 O’Ward led early ahead of Alexander Rossi, and committed to a three-stop strategy, as did McLaughlin.

Palou and Power stayed out and committed to a two-stop plan, with the former able to overcut O’Ward for the effective race lead on lap 31.

Palou made his second stop on lap 61, with O’Ward diving in for his third six laps later, but could do no better than fourth. 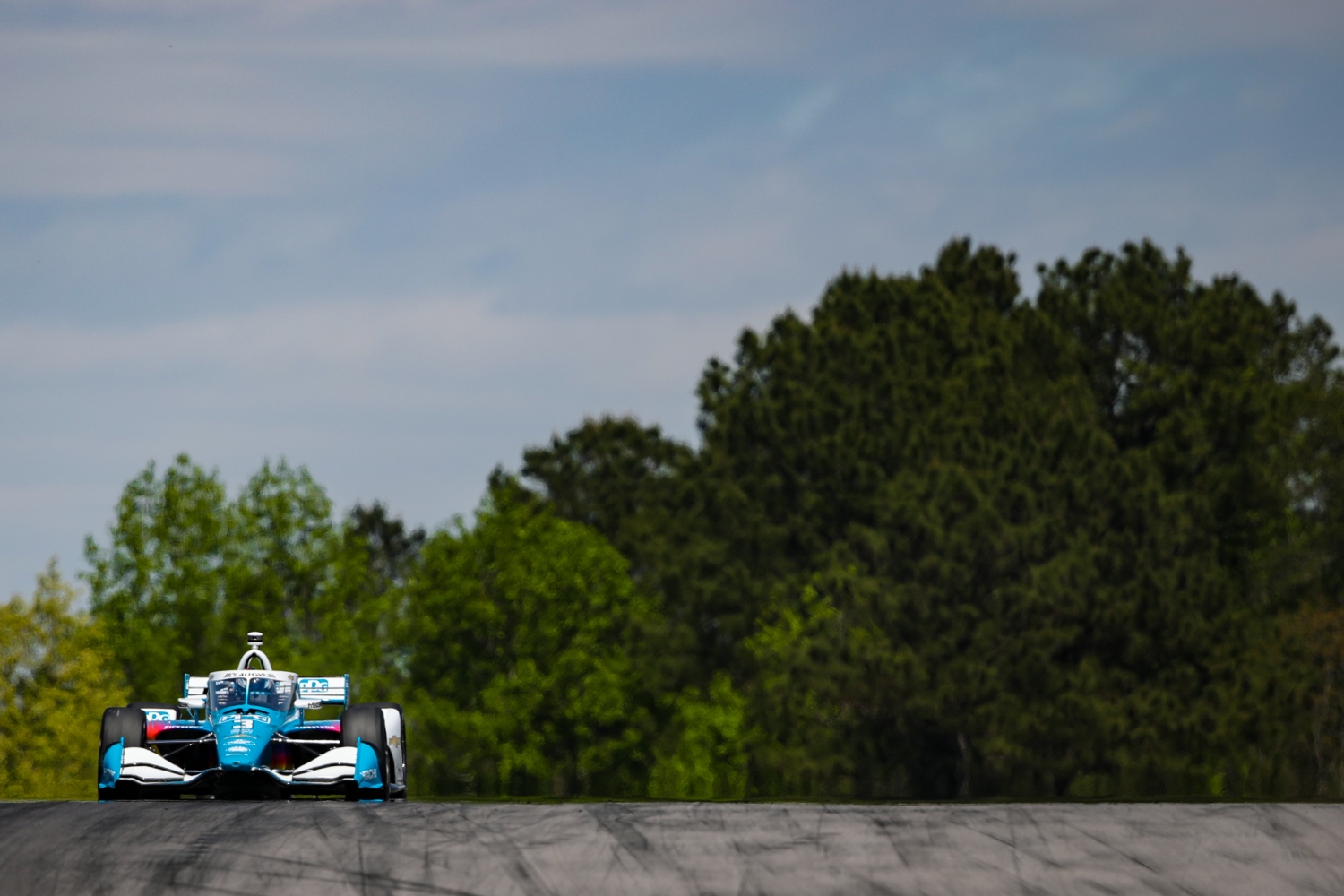 "P14 in the race. Learnt a tonne this weekend, nice to get a race under my belt," McLaughlin posted to social media.

Team had great pit stops and the car had good speed.

Bring on St Pete next week, thank you for the support."

Anton De Pasquale and Will Davison finished second and third in Race 8 on Sunday, trailing winner Chaz Mostert in the final 44-lap sprint.

The 2021 Repco Supercars Championship season will resume at The Bend Motorsport Park next month for the OTR SuperSprint.