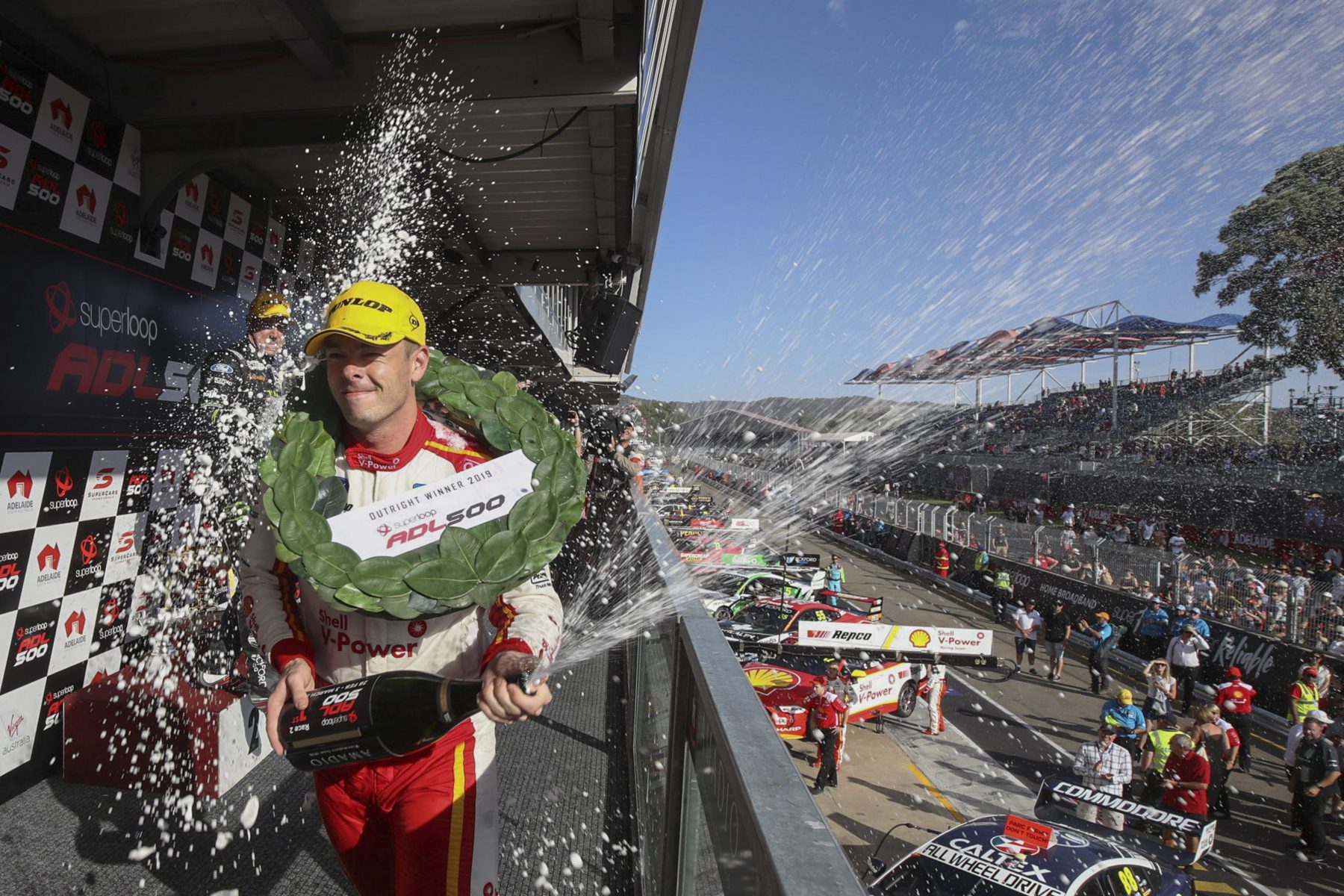 Scott McLaughlin does not feel the new Ford Mustang aerodynamic package was the biggest ingredient in his dual Superloop Adelaide 500 victories.

McLaughlin gave the Mustang the perfect start in Supercars, winning both races on its first weekend, while he and team-mate Fabian Coulthard split the ARMOR ALL Pole Positions.

Much has been made of the Mustang as the new package on the grid, particularly as the first two-door racer.

The Shell V-Power Racing driver, though, feels work done late in his 2018 title year on the mechanical package underpinning the Mustang has been key.

Asked by Supercars.com where his Ford has improved from this time in 2018, McLaughlin said: "I think we’ve basically done a lot of suspension stuff across the kerbs.

"It’s been unreal since basically Newcastle, a little bit at Gold Coast as well.

"We’ve been really strong over the bumps and a lot better. We used to double-hop, so basically when you landed it would take off on the road and land and be really bad.

"Triple Eight were good at that; we’ve had to sort of rise to the challenge there and I sort of feel like we’ve made a massive gain there in that area." 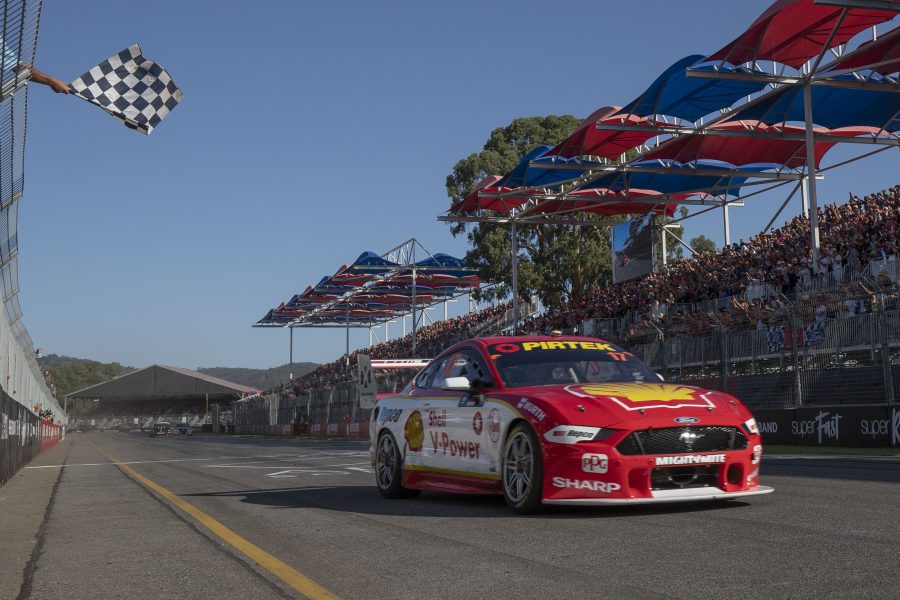 In addition to the Mustang's arrival, the key off-season change is the requirement that teams only deploy a single spring, over the complex combination set-ups used in recent years.

McLaughlin said he was keeping his expectations in check heading to Adelaide, but suggested his team started single-spring work late last year.

Shane van Gisbergen won both races of the season opener in 2018 aboard Holden's then-new ZB Commodore.

"You always hope, you always believe in your team and believe in what you can do," he said of pre-event expectations.

"I feel like we punched above our weight last year and I felt like resetting and building a new car was awesome and exactly what we needed.

"I feel like we were also strong on a linear set-up, we ran that type set up at Newcastle so I was confident that on a street track we’d be there or thereabouts.

"I walked into the weekend and said to Ludo [Lacroix, DJR Team Penske engineering chief], ‘a couple top fives would be great, get the championship onboard', I didn’t really say two firsts.

"Obviously a 300-point weekend is just a bonus, but yeah, we’ve seen Shane do it in the past so just sort of keep our heads down now."

McLaughlin, on 300 points, leads Shane van Gisbergen by 42 points after the season opener.