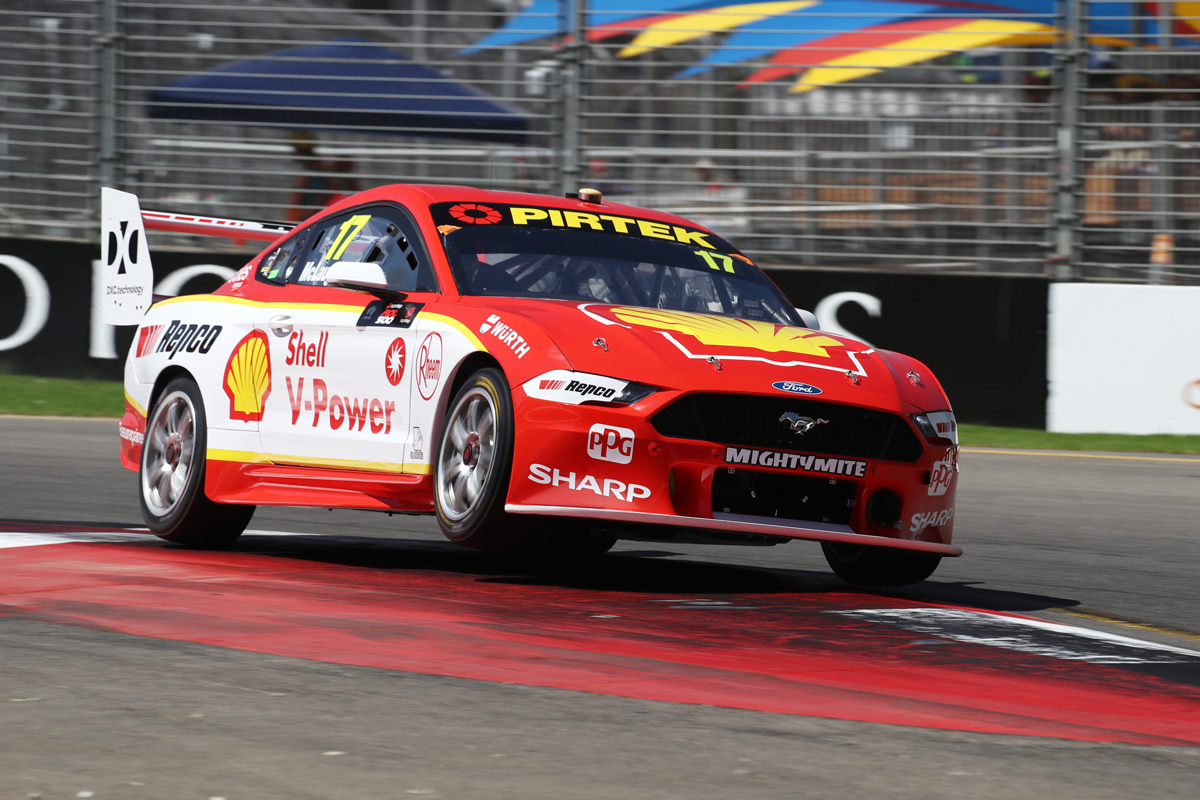 Shell V-Power Racing's Scott McLaughlin led the way in Practice 2 for the Superloop Adelaide 500 in the new Ford Mustang Supercar.

The defending champion turned a lap after the chequered flag came out to beat Red Bull Holden Racing Team pair Jamie Whincup and Shane van Gisbergen in the 30-minute session.

After stints at the top for van Gisbergen and Chaz Mostert, Whincup lowered the benchmark to a 1:21.0566s, 12 minutes in.

Van Gisbergen and then Whincup put the factory Holdens back on top entering the final 90 seconds, sitting three tenths clear. 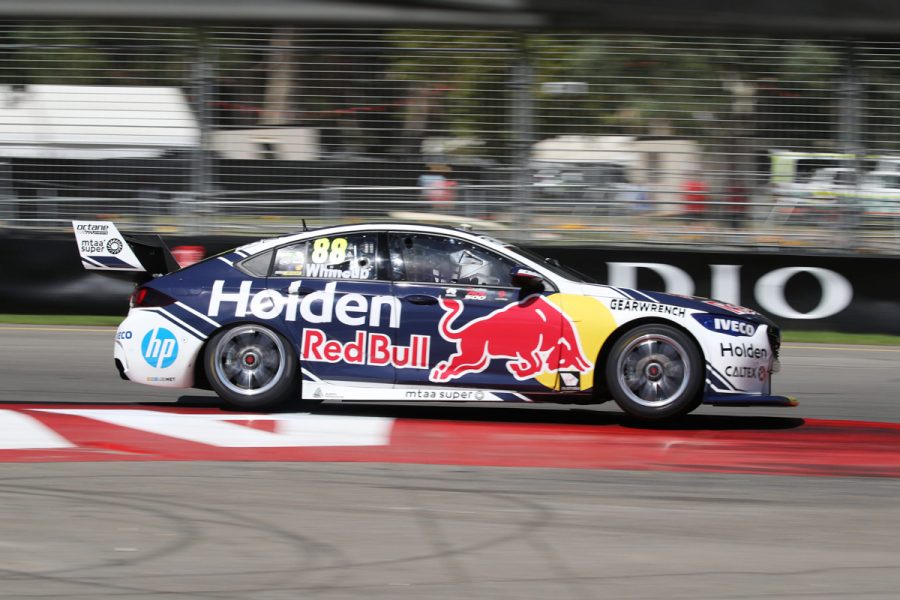 McLaughlin, though, wasn't done and recorded a 1:20.3906s as the flag was flying to reclaim the fastest time.

He was ultimately 0.1509s clear of Whincup with van Gisbergen a further 0.0039s adrift.

Scott Pye jumped up from outside the top 10 to fourth on his last lap aboard his Mobil 1 MEGA Racing Holden, ahead of Fabian Coulthard in the second Shell Mustang.

Having traded drives in 2019, Mark Winterbottom and Lee Holdsworth were next, while Todd Hazelwood, Tim Slade and Cameron Waters rounded out the top 10. 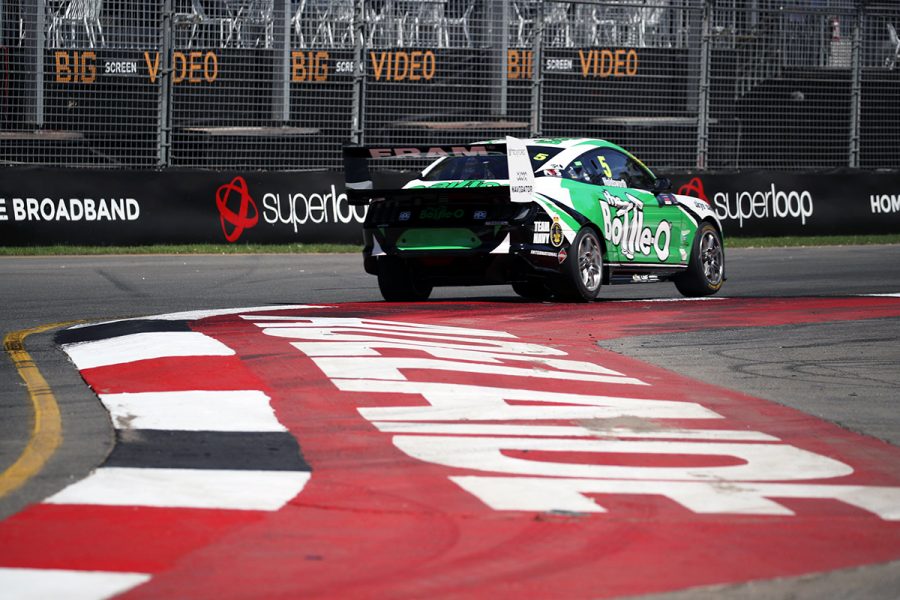 Slade caused the session's only red flag when he buried his Freightliner Commodore in the Turn 11 gravel, five minutes in.

James Courtney tagged the Turn 8 wall in the early stages and missed the first half of the session while minor damage was repaired.

He got back out and wound up 12th, ahead of Mostert, who did not improve on his early effort.

Practice 3 starts at 2:50pm local time on Friday, ahead of ARMOR ALL Qualifying at 6:25pm.